Who do the police protect? Online discussion 28.11.2020   Biennale Warszawa announces a new series   “Silence” by Democracia 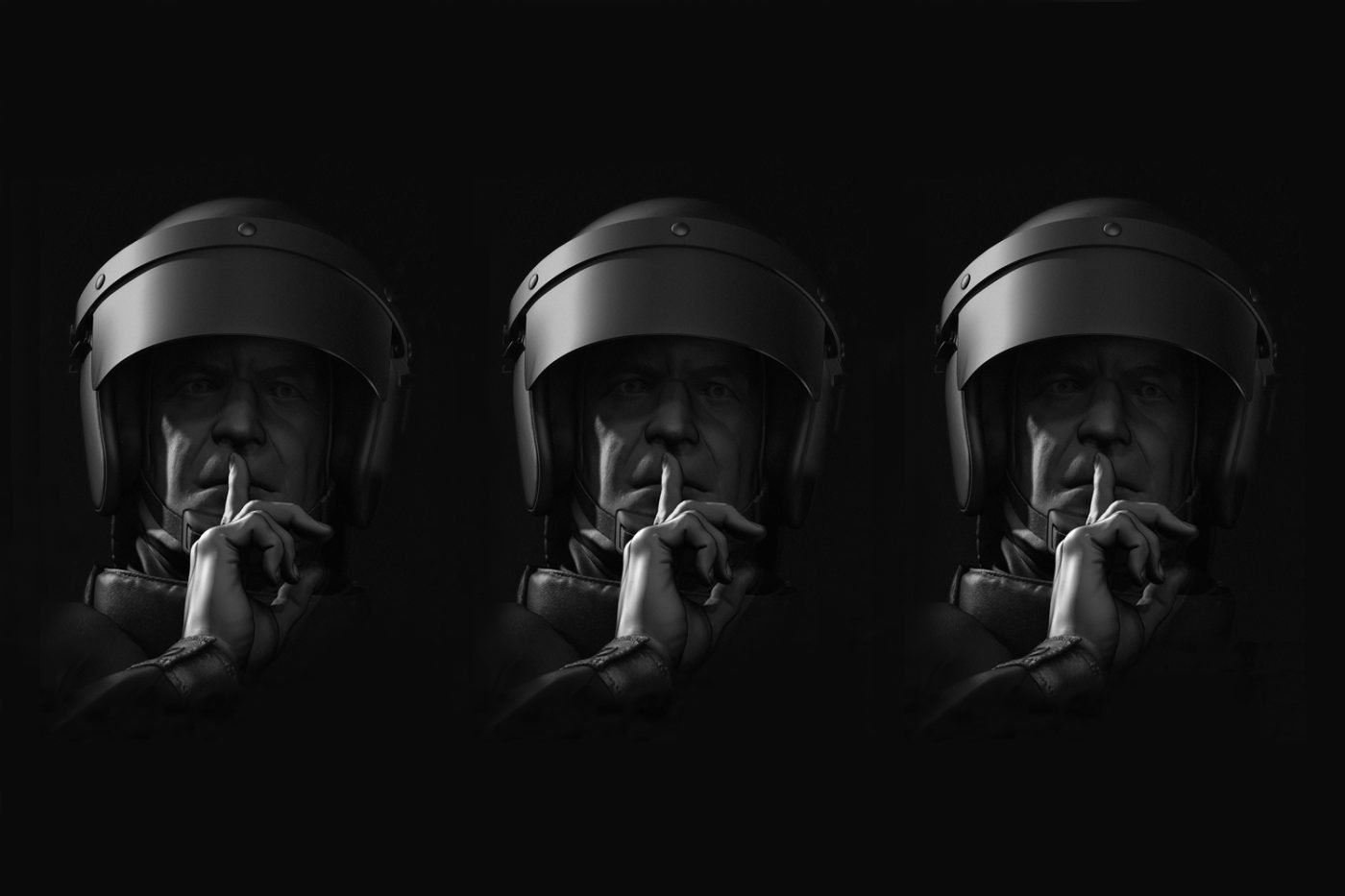 In the context of the current Presidential elections, Democracia intervenes in the public space of Warsaw with an image of a policeman asking the passersby to remain silent. In contrast to loud election slogans designed to foster a belief in the existing political system, the work is a stark reminder of authoritarian backtracking of civil and human rights already in progress.

The gesture, popularised in the 1950s in Poland by Wojciech Fangor’s poster (Strzeż tajemnicy państwowej), and globally by a photograph of a nurse silencing the visitors of Argentinian hospitals in the 1950s(Francisco Pérez, Silencio hospitalario), became a global symbol of institutionalized power that is currently exercised in a direct and intrusive way by the governments across the world.

Silence by Democracia appears on three LED screens in the Świętokrzyska metro underpass and throughout the city in the run-up to, and beyond, the second round of Presidential elections on the 12 of July. Democracia’s work is also available as an open source on the Biennale Warszawa website. 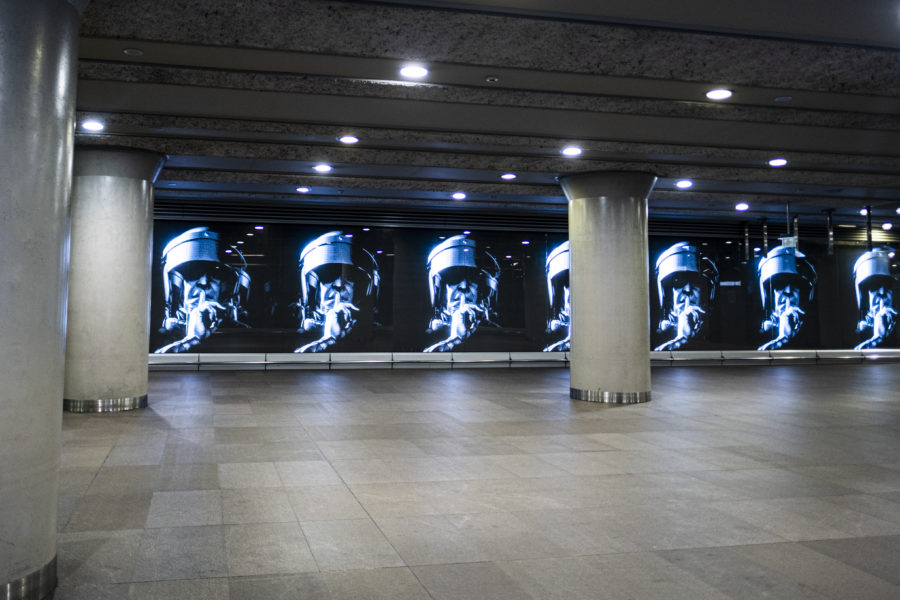 Silencio has been presented in the course of 2020 on the streets of Houston, Santiago de Chile and most recently London to protest against authoritarian tendencies progressing globally.