Is global democracy possible? Part I: two centuries of democratization   Solidarity 2.0 or Democracy as a Form of Life 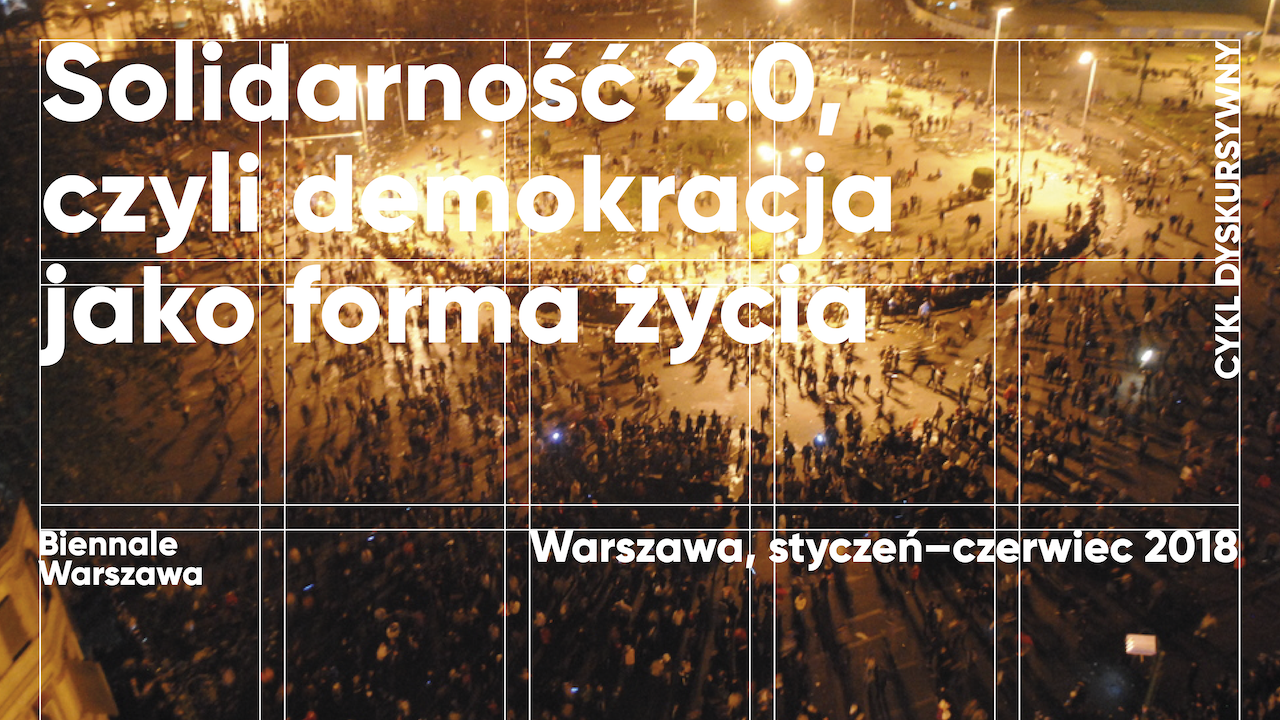 Nowadays, it is difficult to ignore the feeling that humanity is in a crucial moment of its development, which can also turn out to be one of the breakthrough moments in the history of life on earth. A globalizing capitalism and a rapid development of communication and organizational technologies have caused that these days, human societies are interconnected and dependent on each other as never before. The increase of our influence on the natural environment – called in the critical theory the Anthropocene, thus the epoch in which the accumulation of capital leaves its geological imprint on our planet – has caused that we have also entangled other species inhabiting the Earth, or actually the whole of life as we know into this network of dependencies. The fundamental problem is that we do not have any effective global tools for political action that can cope with global challenges. The foundation of a potential form of planetary self-government seems to be one of the most urgent political challenges of modern times. However, what steps shall be taken to make it a global democracy, but not a planetary plutocracy, which carries a burden of the evolution of our political systems? Ideas of possible solutions are suggested by theory, as well as by activism and art. During the last meeting in the cycle, we will look at these initiatives, trying to answer the question of whether global democracy is possible, and if so, how should it be constructed.

The protection of democracy has become the number one task for many environments and organizations – both in Poland and elsewhere in...
05.06.2018

A rapid development of information and communication technologies in the last half-century has brought ambivalent social and political...
25.05.2018

What is fair? Corrective justice and other ways of democratizing law in theory and in practice

The reforms of the judicial system conducted in Poland in recent years have provoked heated discussions about the separation of powers, as...
28.05.2018