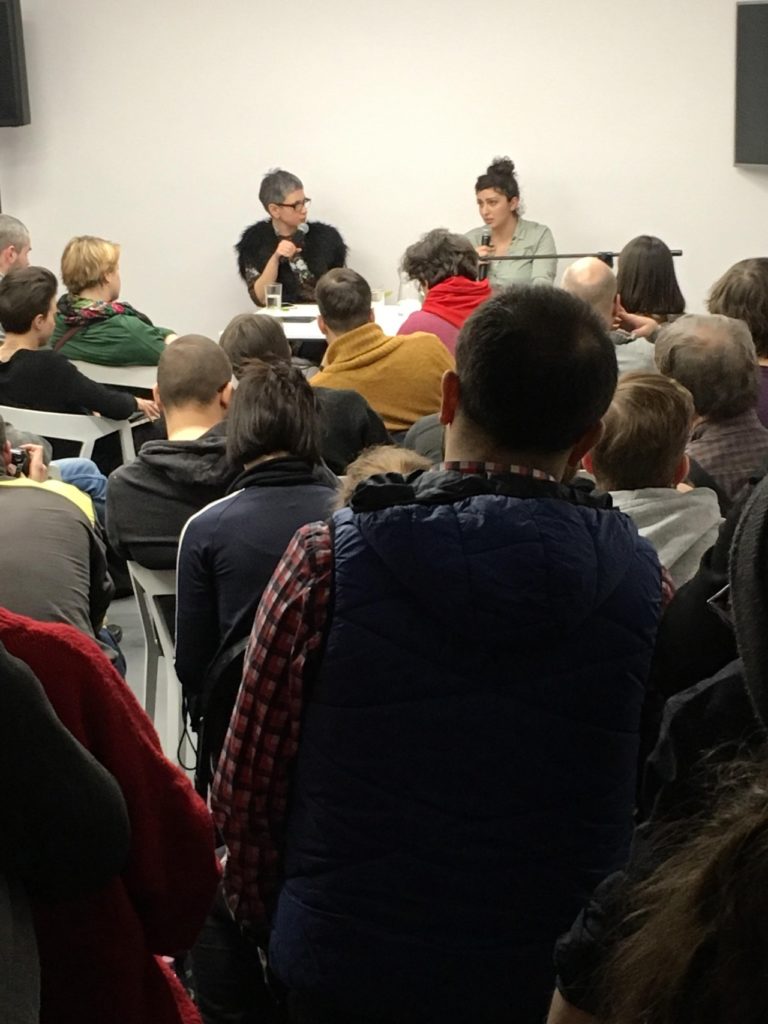 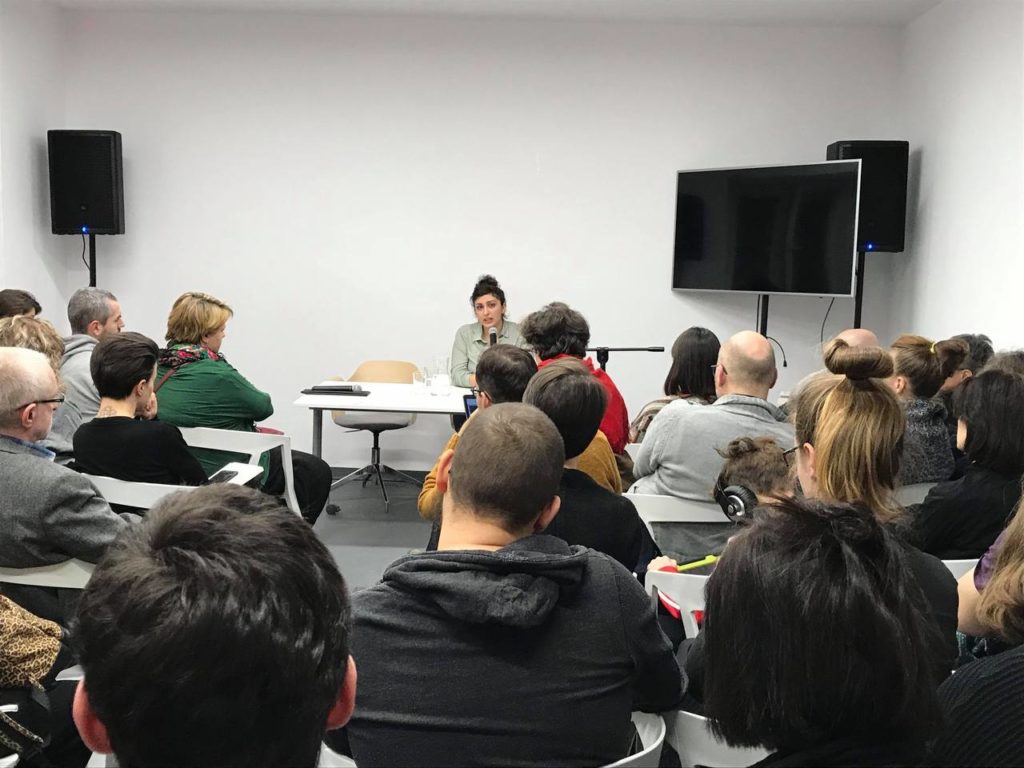 Presentation of the Kurdish activist Dilar Dirik, Democratic Federation of Rojava – an experiment with radical democracy. After the lecture, discussion with Dilar Dirik will be led by Beata Kowalska, an activist and sociologist (Jagiellonian University).

The destabilization of the Middle East, which has been taking place during the last 5 years, has brought with it a wave of violence and wars, which this region had not known for decades: civil war in Syria, slow disintegration of Iraq, the foundation of Islamic State or a wave of refugees searching in Europe rescue from living hell, in which huge areas of the Middle East have turned into. These are the most known episodes and aspects of mentioned destabilization. Much less popularized is a fact, which concerns a progressive and giving hope experiment growing in the very eye of the cyclone, namely Democratic Federation of Northern Syria – Rojava. It is a particular political structure, a kind of “democracy without a state,” as Dilar Dirik herself describes it. It is based on the ideas of democratic confederationism developed by the Kurdish activist Abdullah Öcalan and inspired by the writings of the American libertarian socialist and anarchist Murray Bookchin. It was built to a large extent by women in the absence of men engaged in waging war on many fronts, based on the principles of democratic organization of power and gender equality.