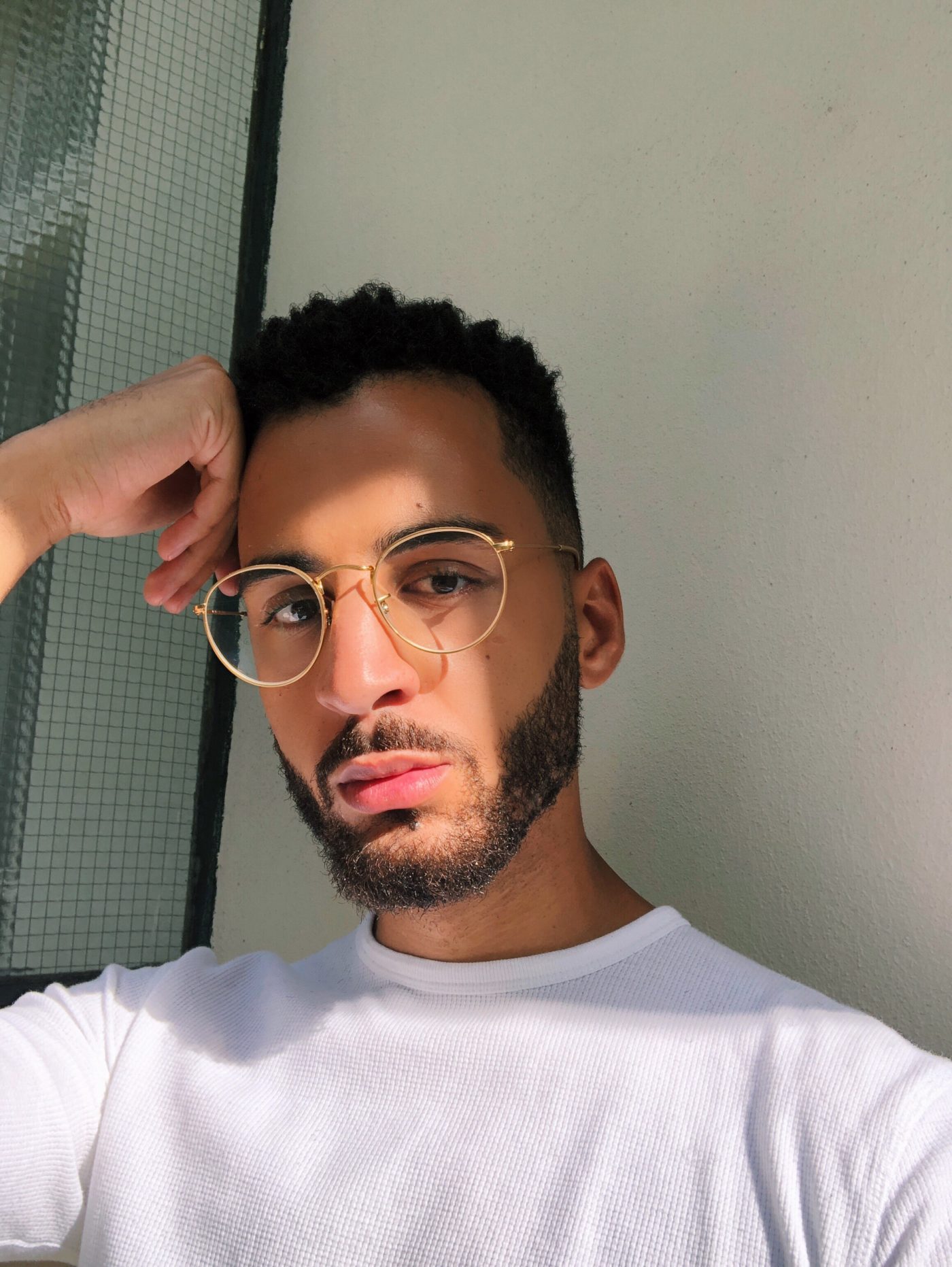 F. Angelo Camufingo is a German-Angolan artist, public speaker and student of English and French, doing a master’s degree in education at the University of Potsdam. Mainly based in Berlin, he currently resides in Lisbon for his studies. As a public speaker, he gives lectures on racism, colonialism and power relations and specifically on racism and discrimination in the educational system. Furthermore, he gave introductions to Afrofuturism based on his bachelor’s thesis “Afrofuturism between Individualism and Collectivism: Toward Alternative Prospects for Black Subjectivity“. In 2018, he released his first two articles on racism and epistemic violence in German higher education and on a Black perspective on individualism and collectivism. Currently he is focused on prospects for a transcultural discourse in German school framework curricula and the implementation of an intersectional understanding of life, how knowledge “works“ in schools and the reflection of power structures in educational systems. In doing so a big focus lies in connecting his educational experiences in Germany, France and Portugal. From 2017 to 2018 he also worked for the Africa Academy / Black Adult Education Center in Berlin. By being a program assistant for an educational center from Black people for Black people, he was able to connect with people all over Europe, by planning events and working on future collaborations. After participating in forming a Black university group with fellow students at the University of Potsdam, Camufingo joined the Berlin chapter of Black Lives Matter in the beginning of 2018.