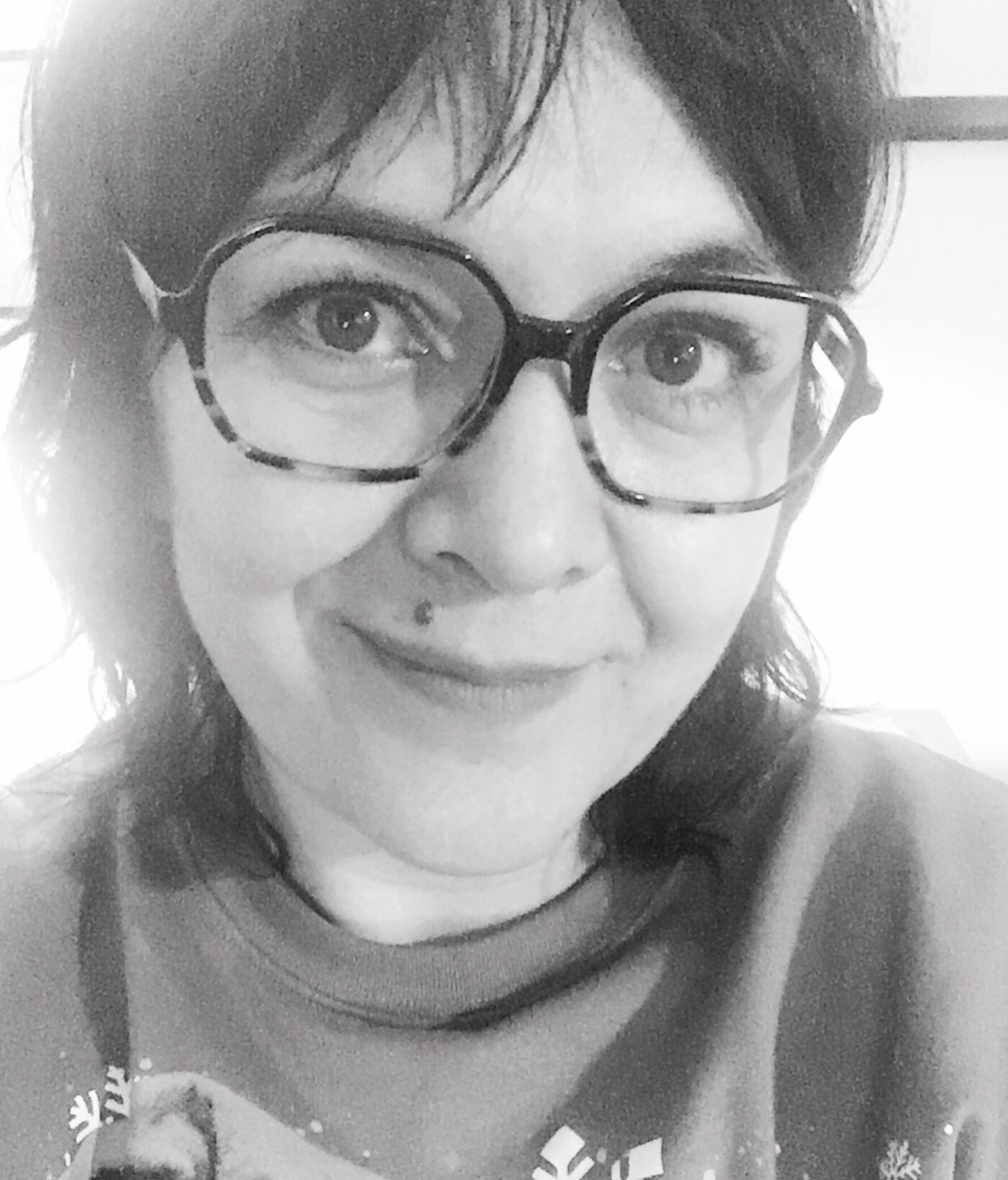 Completed studies in art history at Universidad del Claustro de Sor Juana as well as museology and critical theory in the independent study programme at MACBA, Barcelona. She specialises in critical historiography of artistic practices of the last four decades. She studies even the tiniest crumbs of memory in works of artists. Her involvement in creating micro-narratives informs her pedagogical, academic and curatorial work. Since 2010 she belongs to the Conceptualizmos del Sur network. Her research on Melquiadesa Herrera was published in 2014 by Alias. Since 2015 she has curated the Acervo Documental archive, and she is responsible for the Arkheia Documentation Centre at the Museo Universitario Arte Contemporáneo affiliated with the National Autonomous University of Mexico. In 2017, Henaro received the Reconocimiento Distinción Universidad Nacional award for young researchers in the field of artistic creation and cultural promotion, awarded by the National Autonomous University of Mexico.