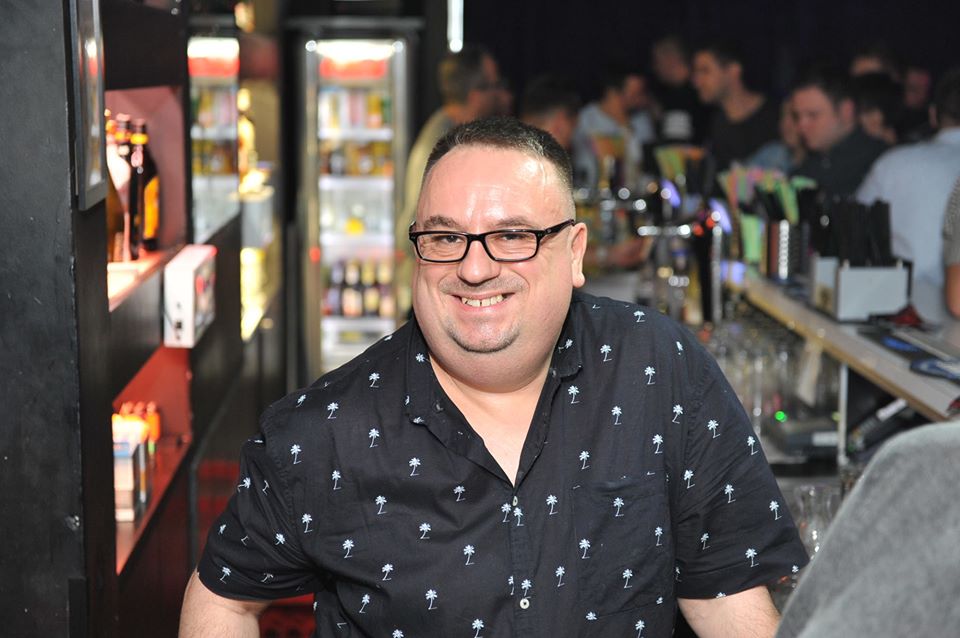 A director of the “Positive in Rainbow” Union, trainer and sex educator, certified human rights trainer of the Council of Europe, HIV/AIDS educator for the Ministry of Health, streetworker and party worker. Robert is a vice-chairman of the National AIDS Centre Advisory Council for MSM. He was nominated by the UNDP HIV/AIDS Programme for the Reebok Human Rights Award in 2002 for his outstanding achievements in the protection of human rights in Poland. He was honoured with the Red Ribbon Award in 2003 for his engagement in HIV/AIDS activism in Poland. In 2004 Robert was nominated for the “Rainbow Person” award, bestowed with Honorary Membership of the “Youth for Youth” Prevention and Therapy Association.