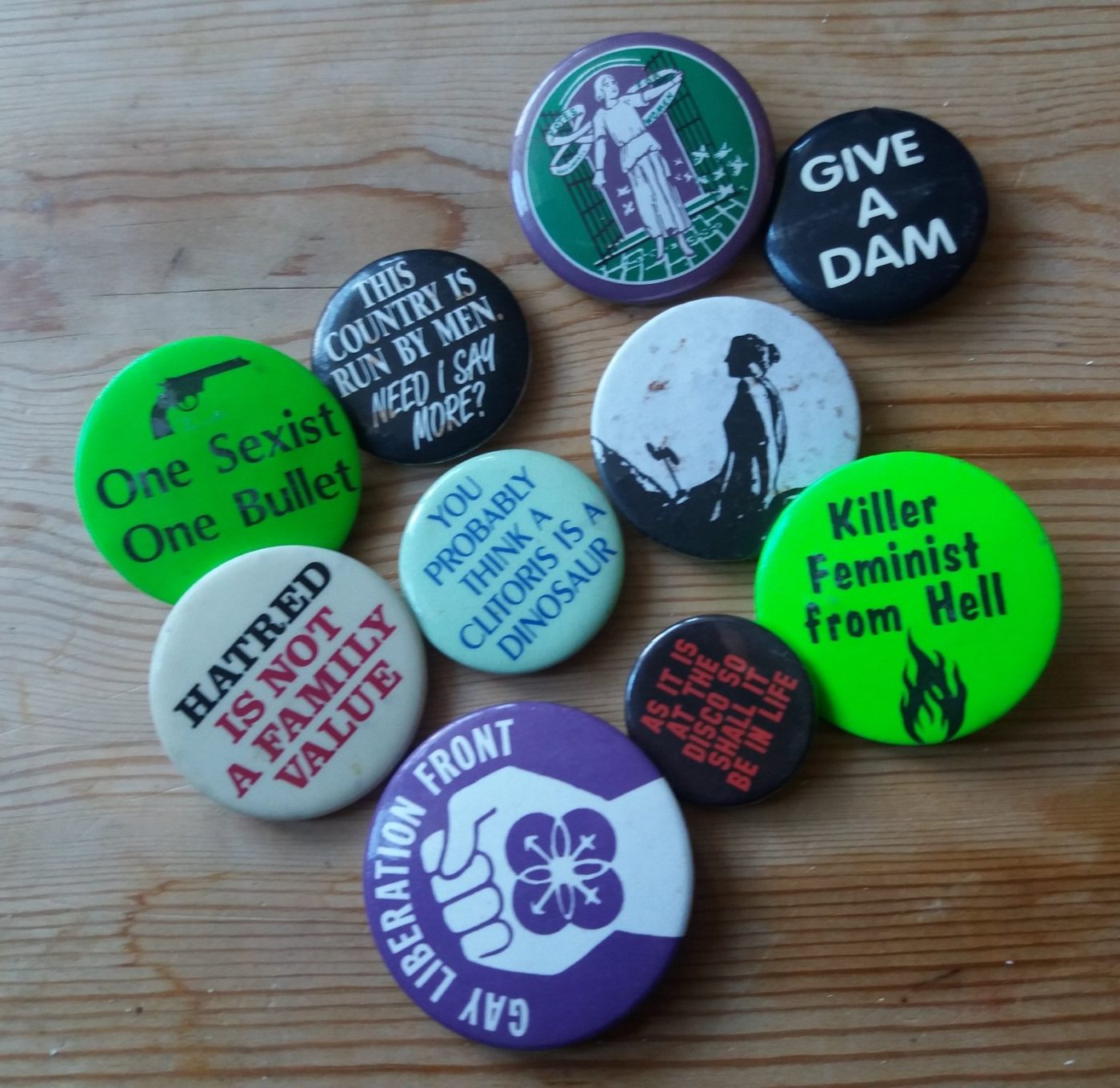 The rountable (Un)Expected Alliances: Intersectional Solidarity brings together  human rights, anti-discrimination and social justice activists. It is intended to initiate a discussion about possible alliances and forms of solidarity between organisations, informal groups, advocates and activists who have for many years been fighting for the advancement of human rights, equality and justice for those most marginalised in our society.

As per  research conducted under the EUROPACH project, unlike in some of the Western countries, HIV activism in Poland is often separated from other forms of social action and advocacy efforts, including feminist projects and LGBT+ related initiatives. Taking this observation as a starting point for our discussion, we would like to ask about the possibilities of transgressing boundaries in the often separate fields of activism, developing (un)expected alliances and forms of cross-sectional support.

A meeting with activists from the Informal Sex Workers’ Collective, authors of the “Experience-based Toolkit - How to Do Sex Work in a Safe, Informed and Satisfactory Way”

The Experience-based Toolkit – On the Sex Workers’ Project

The Experience-based Toolkit – How to Do Sex Work in a Safe, Informed and Satisfactory Way  is a book that emerged...
17.01.2020

Screening of “Hope is Not an Obligation” (dir. Aga Szuścik) and discussion with harm reduction activists

Admission free What is the state of harm reduction in Poland? How do activists strategise their work and provide harm reduction...
17.01.2020

Admission free Event in English, not translated The tour of the exhibition HIVstories: Living Politics is conducted by Alper Turan,...
17.01.2020

Admission free Event in Polish The tour of the exhibition HIVstories: Living Politics is conducted by Magdalena Rosińska,...
17.01.2020

Screening of "Ruins: Chronicle of an HIV Witch-Hunt" (dir. Zoi Mavroudi) with an introduction by Agata Dziuban and open discussion

What do everyday HIV/AIDS policy worlds look like in Poland? How do people living with HIV, activists, and policy-makers negotiate...
17.01.2020

Admission free Event in Polish The tour of the exhibition HIVstories: Living Politics is conducted by Beata Kucharska, member of Polish...
17.01.2020

Admission free Event in English, not translated There are multiple types of relationships that exist between the pharmaceutical industry...
17.01.2020

Meeting with Jakub Janiszewski, author of the book "Who has HIV in Poland?" (2013)

Who has HIV in Poland?
Revisited