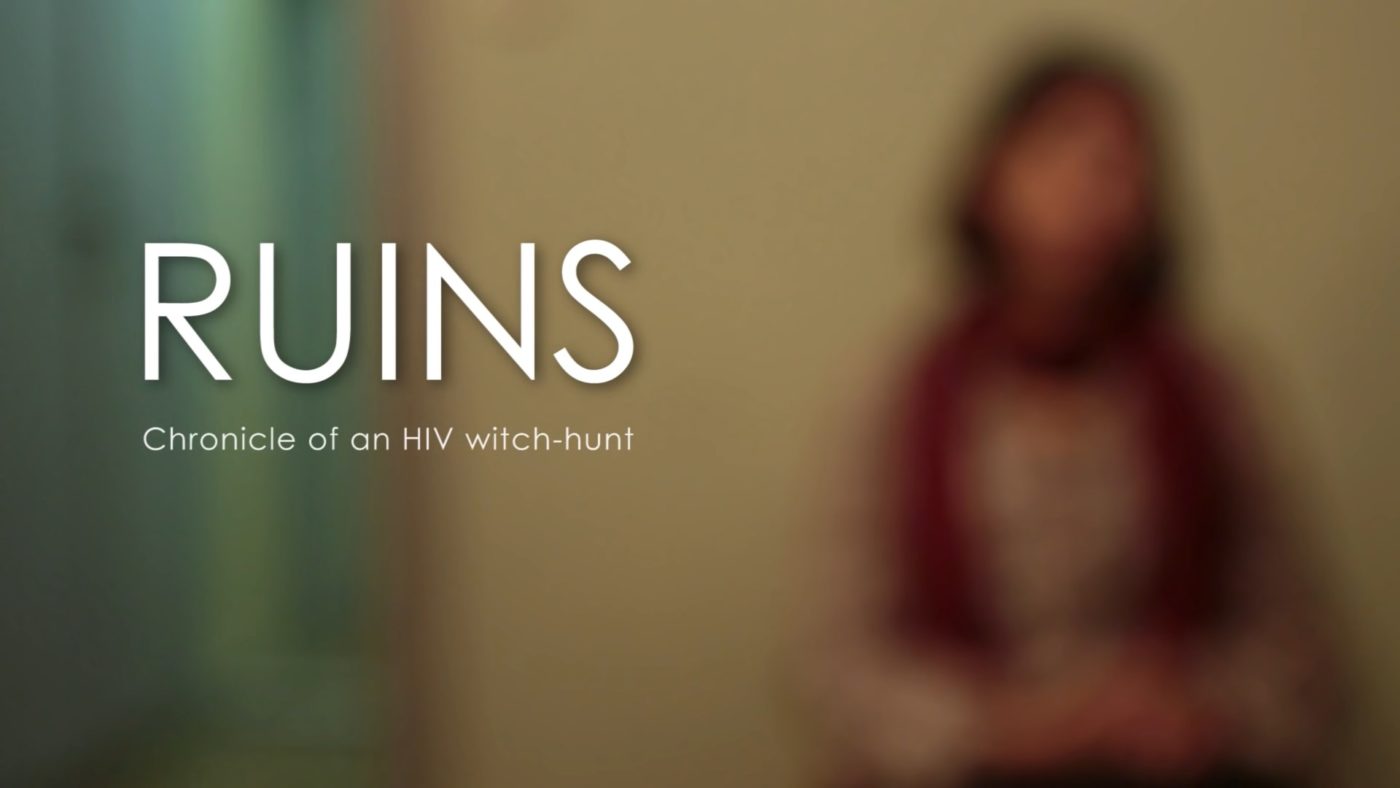 In the spring of 2012, as Greece was in the midst of a financial crisis and working to manage an emerging HIV epidemic among people who inject drugs, several hundreds of women were forcibly tested for HIV in the capital city of Athens. Alleged to be sex workers and many of them using drugs, those women who tested positive were arrested, charged with repeated intentional grievous bodily harm. Their names and photographs were posted to the police department’s website and in the media. Zoi Mavroudi’s movie – Ruins: Chronicle of an HIV Witch-Hunt – documenting these events, will allow us to allow us to initiate a discussion about the logics entangling HIV criminalisation with mechanism driving criminalisation of sex work, drug use, and migration.

Meeting with Jakub Janiszewski, author of the book "Who has HIV in Poland?" (2013)

Who has HIV in Poland?
Revisited

Admission free Event in English, not translated There are multiple types of relationships that exist between the pharmaceutical industry...
17.01.2020

What do everyday HIV/AIDS policy worlds look like in Poland? How do people living with HIV, activists, and policy-makers negotiate...
16.01.2020

Admission free Event in Polish The tour of the exhibition HIVstories: Living Politics is conducted by Wojciech Tomczyński, chair of...
17.01.2020