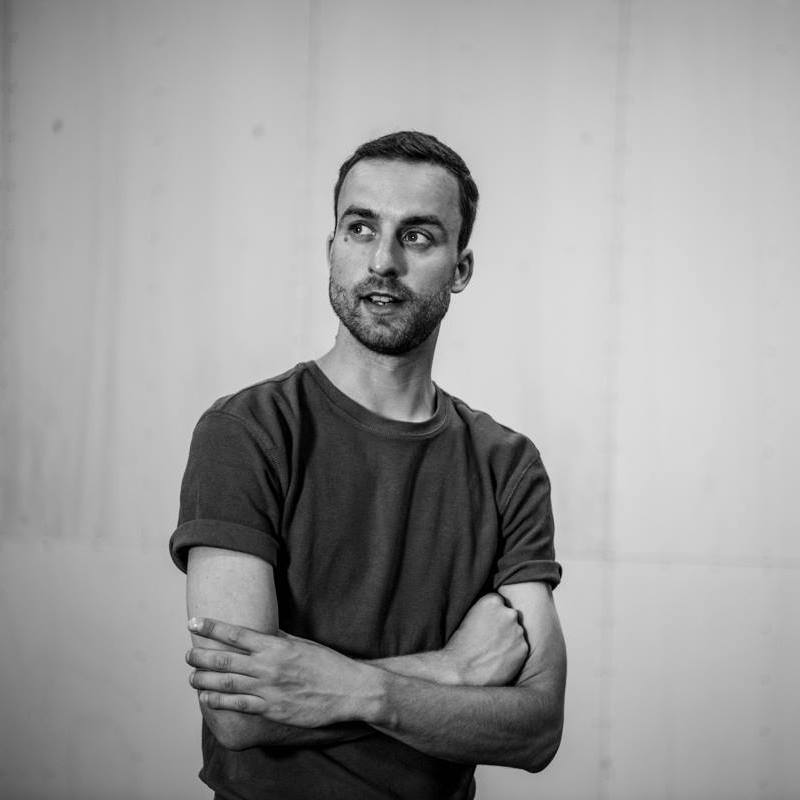 Szymon Adamczak is a Polish artist, writer and dramaturg, working with theatre and performance, based in Amsterdam, The Netherlands. Member and co-founder of Kolektyw 1a Association in Poznań. He studied art history and philosophy at the University of Poznań and graduated from DAS Theatre in Amsterdam, a post-disciplinary research master for theatre practitioners. Previously he has been serving as the dramaturg and programmer of National Stary Theatre in Kraków under the artistic direction of Jan Klata (2015-2017). He advocates for ambiguity, sincerity and poetry in proposing projects that serves as means of reflection on the complexity of contemporary living.

He has been working both in state theatres and on independent projects in Poland and internationally (Romania, Israel, Bulgaria, The Netherlands, Czech Republic). Awarded for performances devised with Magda Szpecht: Dolphin_who_loved_me at 100° Berlin Festival (2015, Hebbel Am Ufer) and Schubert. A Romantic Composition for Twelve Performers and String Quartet at International Divine Comedy Festival (2016), both presented at several performing arts festivals in Europe. Holder of Młoda Polska/Young Poland Scholarship in the field of theatre (2017). Currently he is preoccupied with forging an artistic practice within HIV/AIDS field and its cultural, artistic and social-political legacy of the past decades.