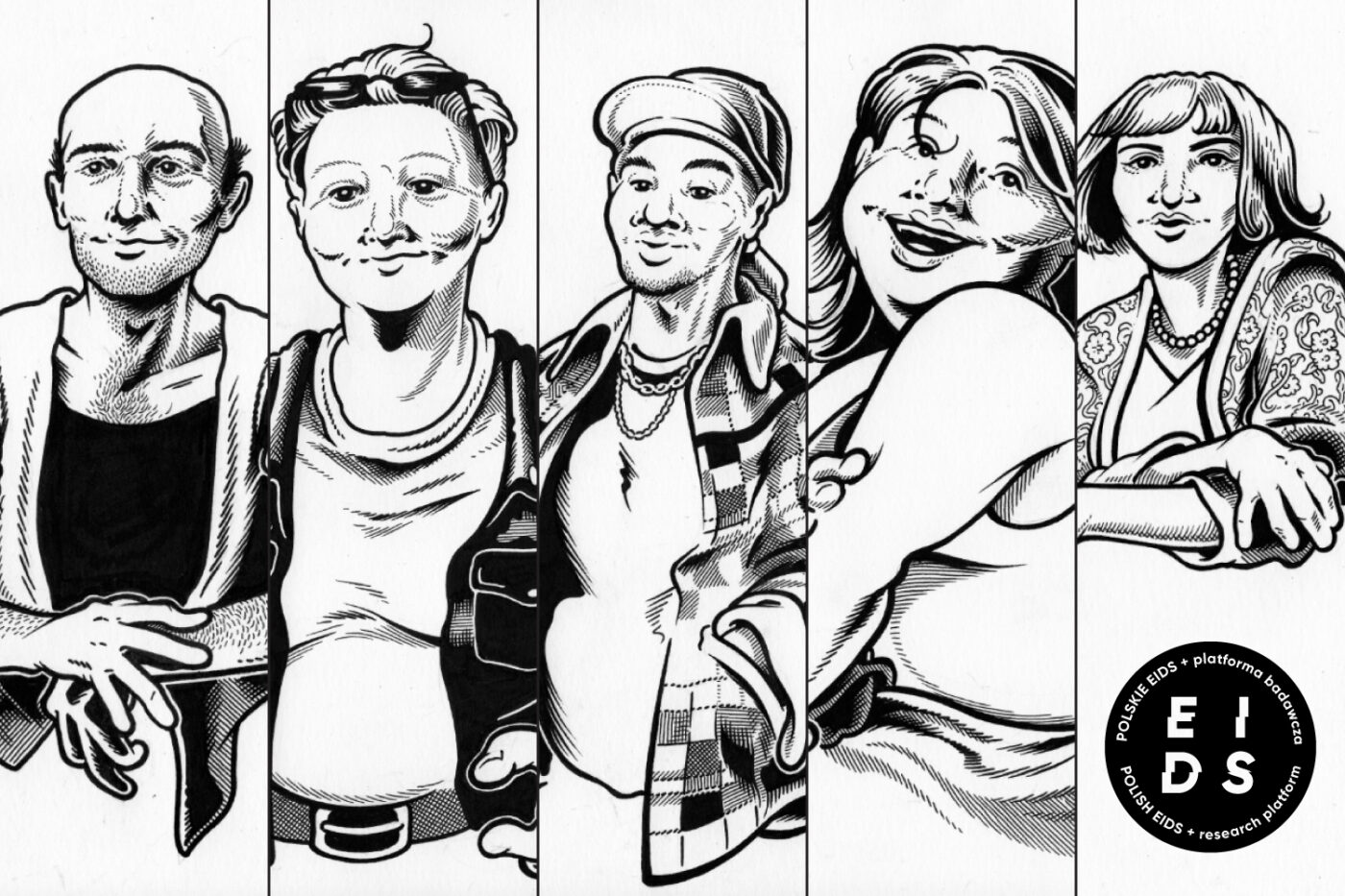 POLISH EIDS research platform is hosting Canadian scholar and writer Alexander McClelland whose work addresses issues of criminalization, sexual autonomy, surveillance, drug liberation, and the construction of knowledge on HIV. Alexander will present samples from his diverse academic, activist and artistic projects, including collaboration with performance artist Mikiki Burino (future guests of the platform), that problematizes and questions the legislation to criminalize HIV in Canada (and elsewhere). As decriminalization of HIV is considered an invaluable prevention strategy that supports efforts to reduce the scale of the pandemic, the team of POLISH EIDS is concerned with recent amendment to increase the penalties for HIV exposure in Poland (details below). During the event we are going to introduce the Polish context of the issue and discuss the steps that need to be taken to approach decriminalization in Poland. In the times of SARS-COV-2 another issue that will be raised is how the pandemic is being policed today – introduction of new regulations and deployment of tools such as molecular surveillance.

Presentation by Alexander McClelland will be followed by a conversation with Agata Dziuban and Justyna Struzik moderated by Szymon Adamczak.

Resources:
The Criminalization of HIV in Canada. Experiences of people living with HIV by Alexander McClelland to read before the event.
Website of HIV Justice Network
Mapping project Policing the Pandemic related to SARS-COV-2

The meeting will be held in English, without interpreting.

We encourage everyone to join the discussion and send us questions on the chat. The moderator will ask them on your behalf.

Under the guise of COVID-19 prevention, on 31 March 2020, the Polish government amended the country’s HIV-specific penal provisions, increasing the penalty for HIV exposure from a maximum of  3 years to a maximum of 8 years’ imprisonment. The penalty for exposure to other STIs and/or infectious diseases was also increased from a fine or one year’s imprisonment to a maximum of 6 years, with a new provision providing up to 10 years in prison if more than two people are exposed.
This amendment changed Poland’s 1997 HIV-specific criminal law, under which one person is known to have been prosecuted: a high-profile 2007 case involving a Cameroonian refugee who was a poet and human rights activist. The man was accused of transmitting HIV to “up to 40 women” by having condomless sex with them without disclosing his HIV status. He died while his trial was underway, in October 2008.

Acknowledgements: Magdalena Ankiersztejn-Bartczak at the Foundation for Social Education for her research assistance in confirming the current relevant legislation.

A documentary film “50/50” is composed entirely from footage filmed by Krzysztof Nowiński with his amateur camera while in...
23.11.2020

Research platform POLISH EIDS is thrilled to present an online presentation of “The Seropositive Files: Visualizing HIV in Mexico”...
Resources
12.11.2020