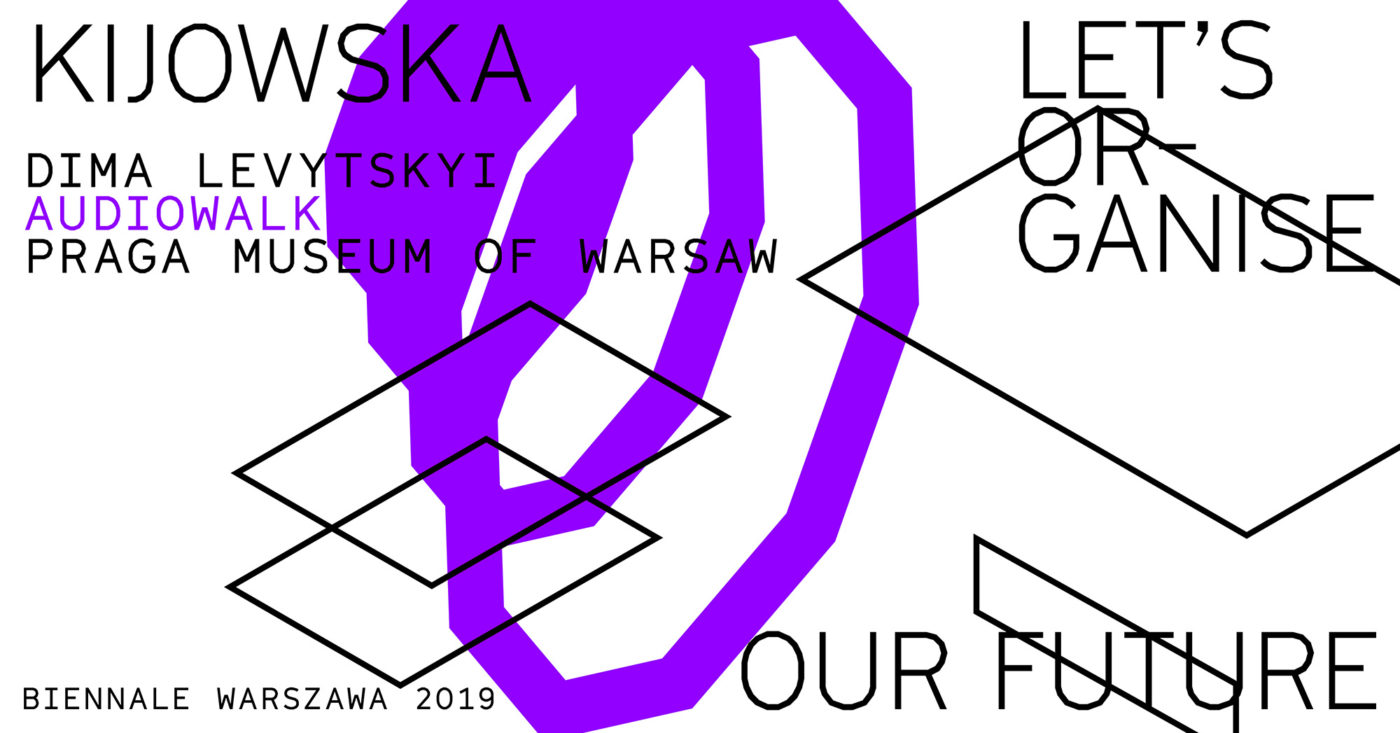 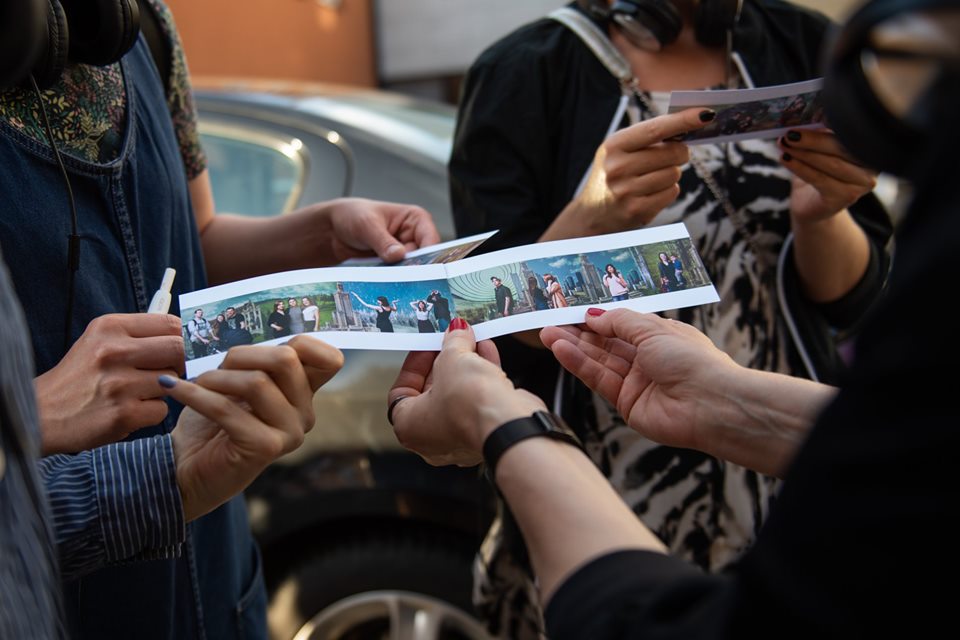 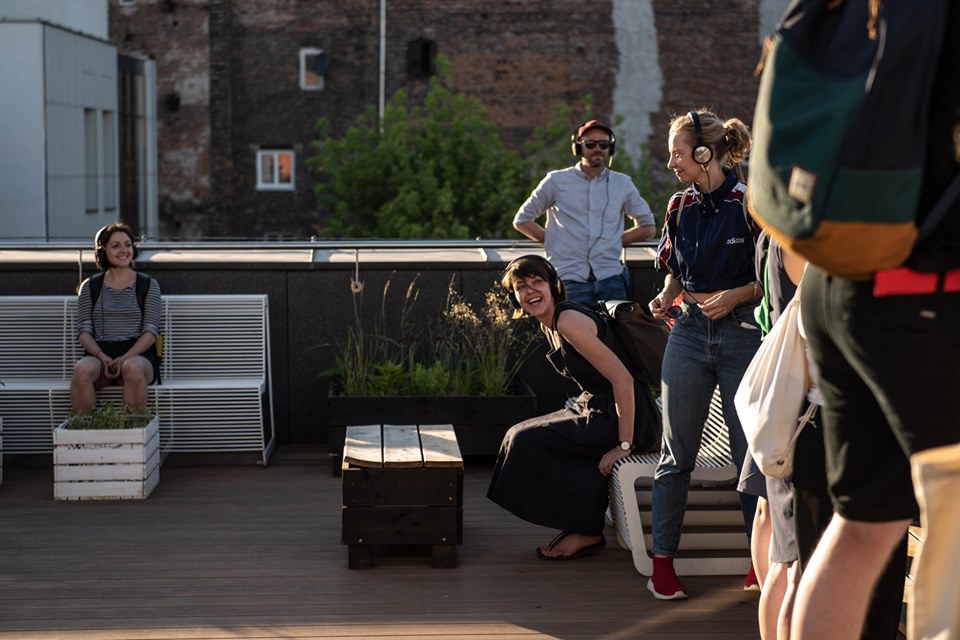 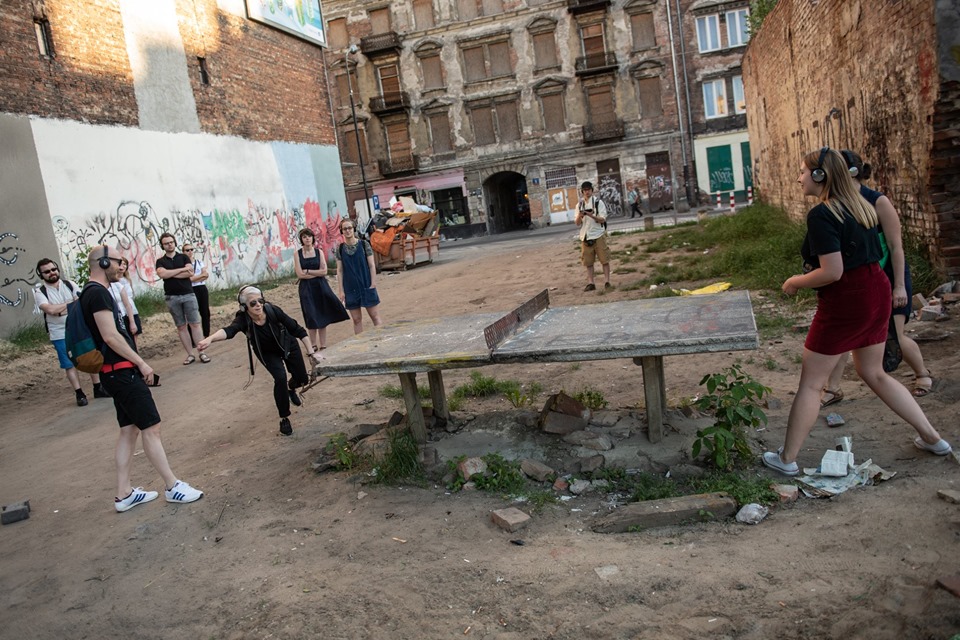 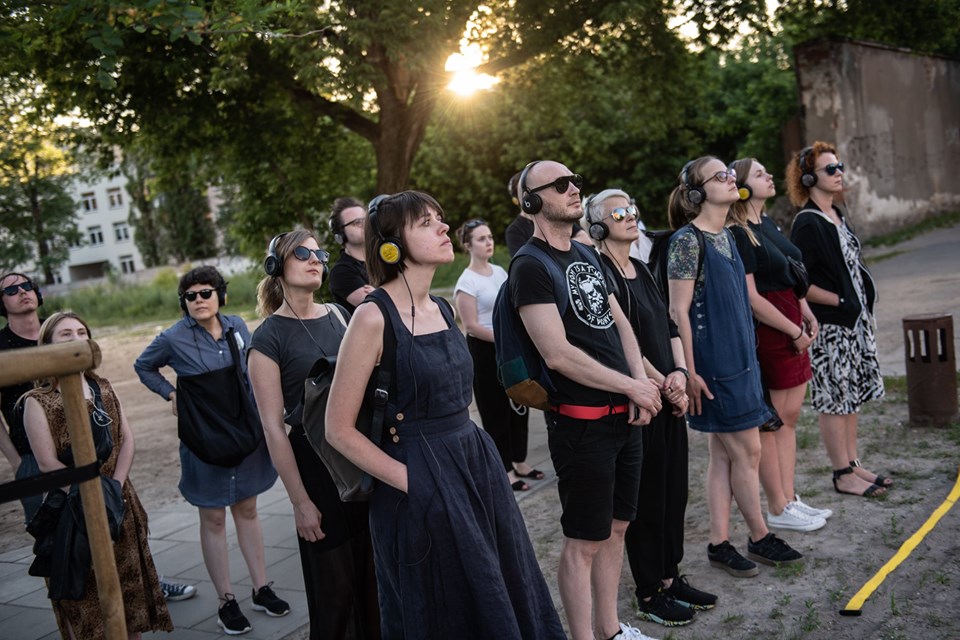 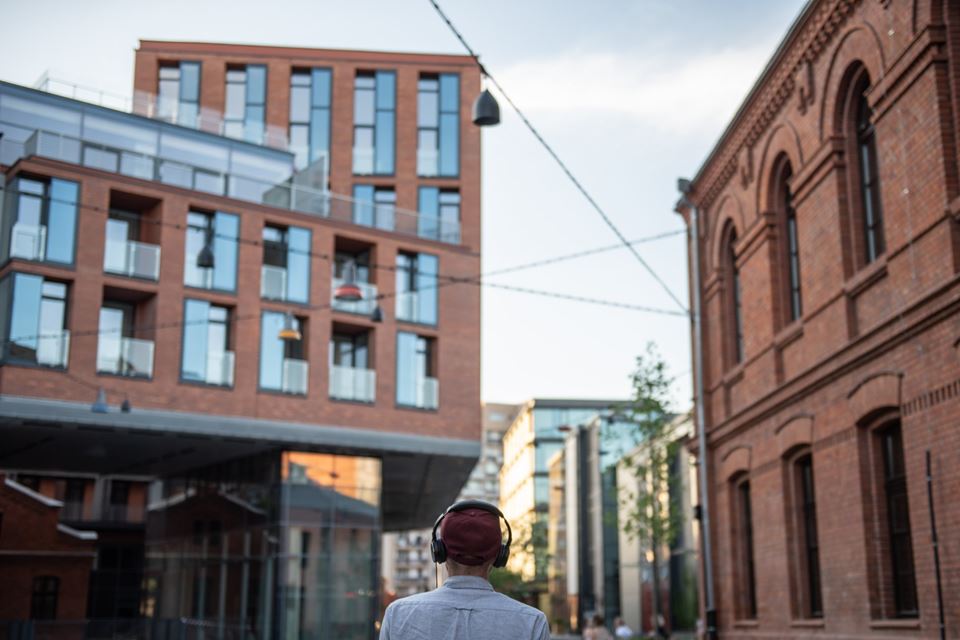 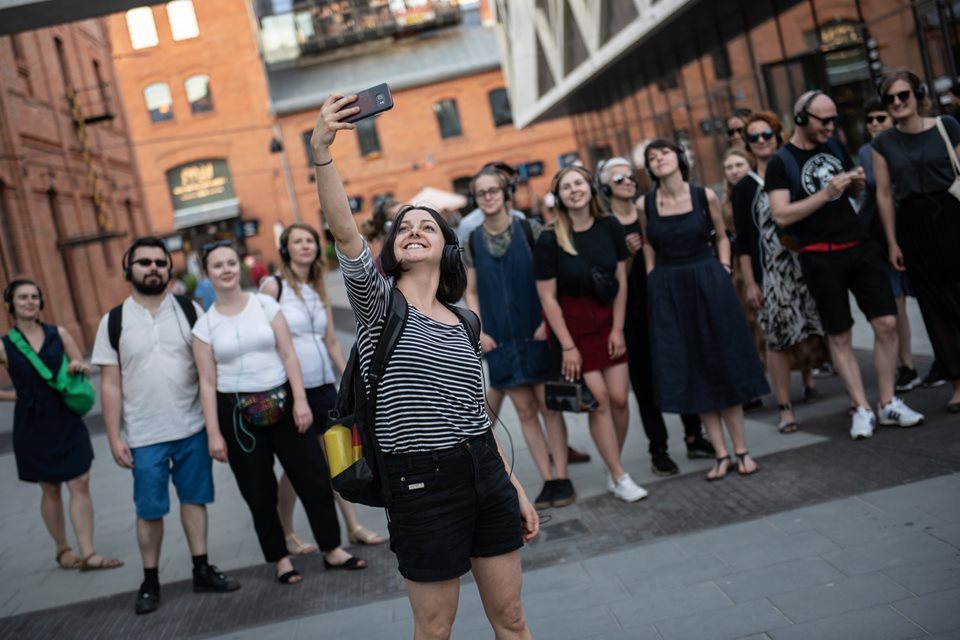 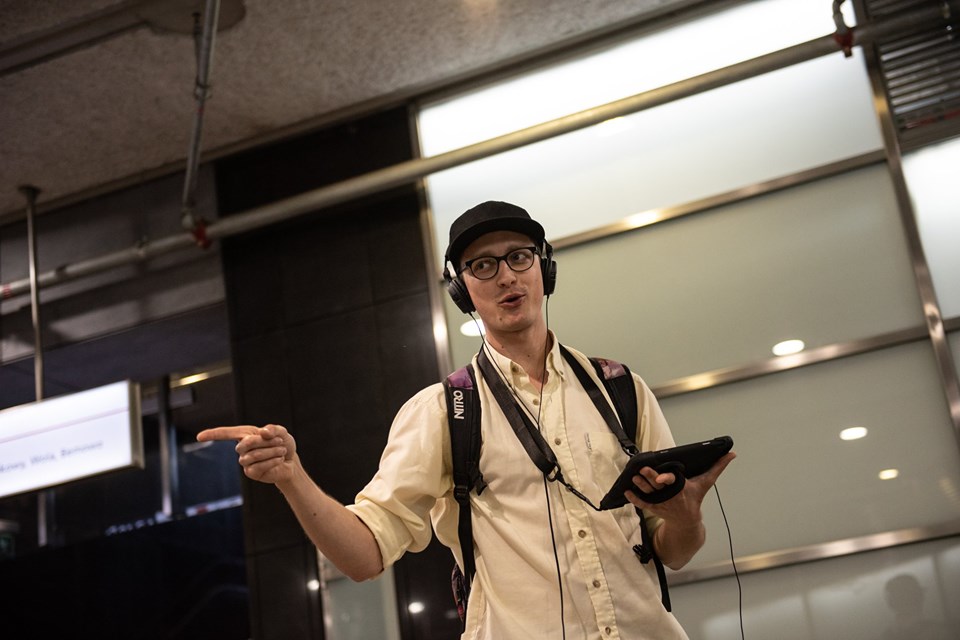 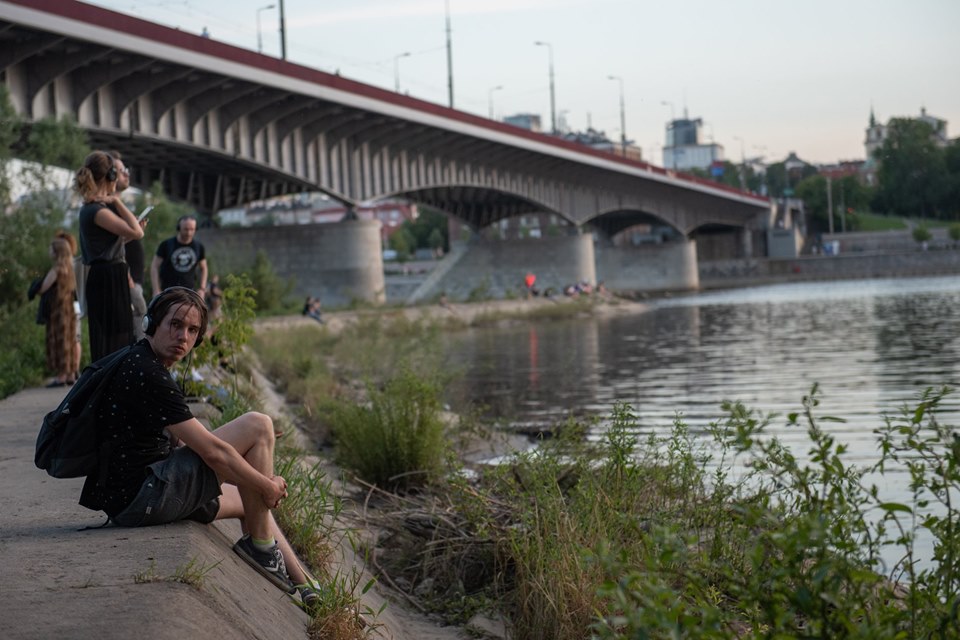 The project “Kijowska” revolves around forms and representations of locality in a globalised city. Our attention is drawn to one of the largest migration waves in the modern history of Europe, namely, the movement of Ukrainians to Poland in the last five years. According to various sources, the number of migrants from Ukraine has reached at least two million people. In conditions when migration affects most indicators of the sustainable development of society, we want to think about the opportunities that it carries and the issues that it poses.

Kijowska Street in Warsaw’s Praga district becomes for us a topological prop. Speaking about migration, we inevitably encounter issues of urbanisation, the presence or absence (lack) of public (private) space, models of neighbourhood relations and socio-political barriers. The Praga district gives us an opportunity to carry out this conversation.

The project consists of a series of meetings in the Praga area, in the format of a built-up community dweller co-organised with local partners. The main value of these encounters for us is to strengthen social ties and foster cultural exchanges between residents. We are also interested in ways of making a communal representation possible. The series of meetings will conclude with an event during which participants will be invited to pose together for a “collective photo”.

The artistic part of the project “Kijowska” takes the form of an audio walk held in the Praga area. A team of artists, led by Kiev-based director Dima Levytskyi, proposed this form of site-specific theatre in order to root and to comprehend the peculiarities of migrants living in Warsaw within a shared urban space.