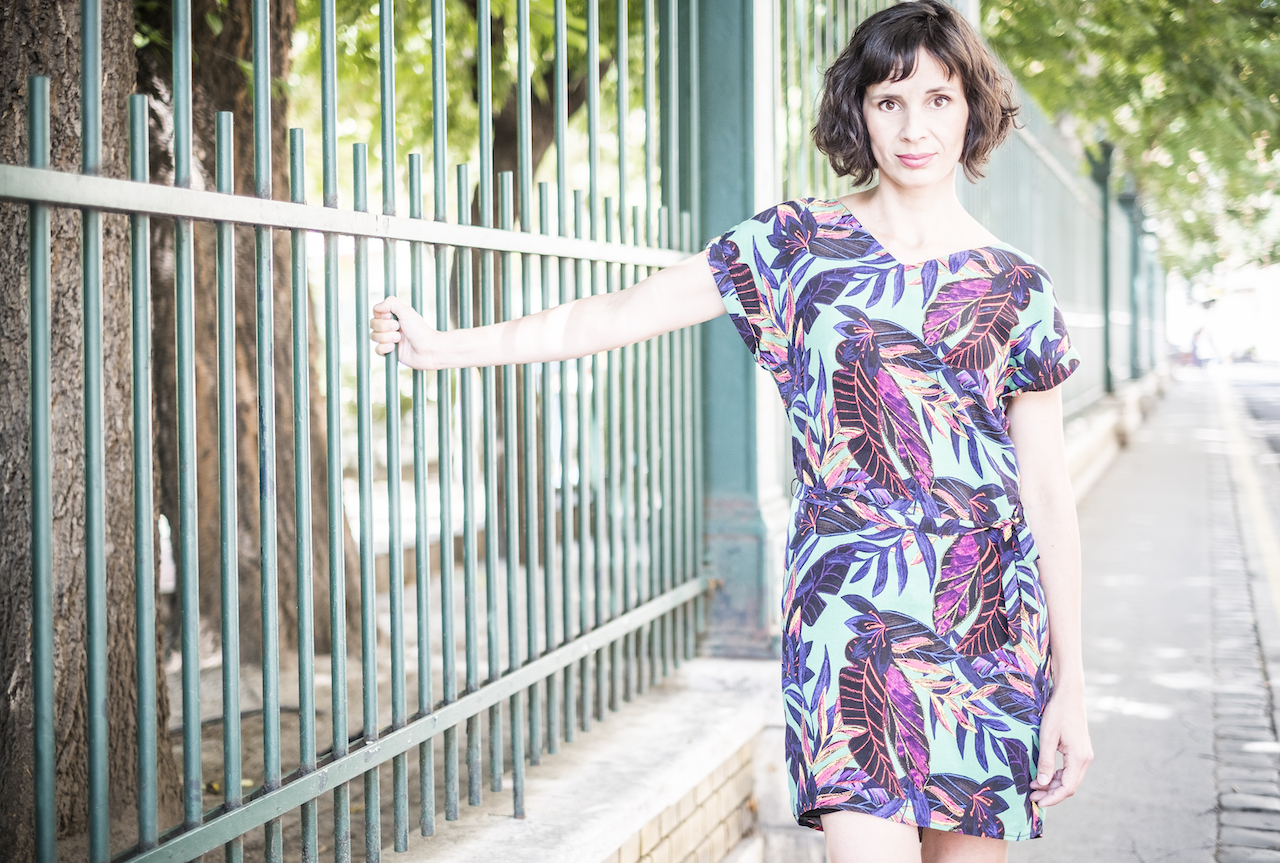 Is a curator based in Budapest. Since 2014, she has worked as leader and co-curator of OFF-Biennale Budapest, the largest state-free international art project in Hungary, which she initiated. In 2013-2014, she was editor of artmagazin.hu. Between 2009 and 2012 she was curator at Ludwig Museum of Contemporary Art, Budapest, and between 2001 and 2006 at Trafó House of Contemporary Arts, Budapest. She co-founded the independent art initiatives Dinamo and Impex, both in Budapest.