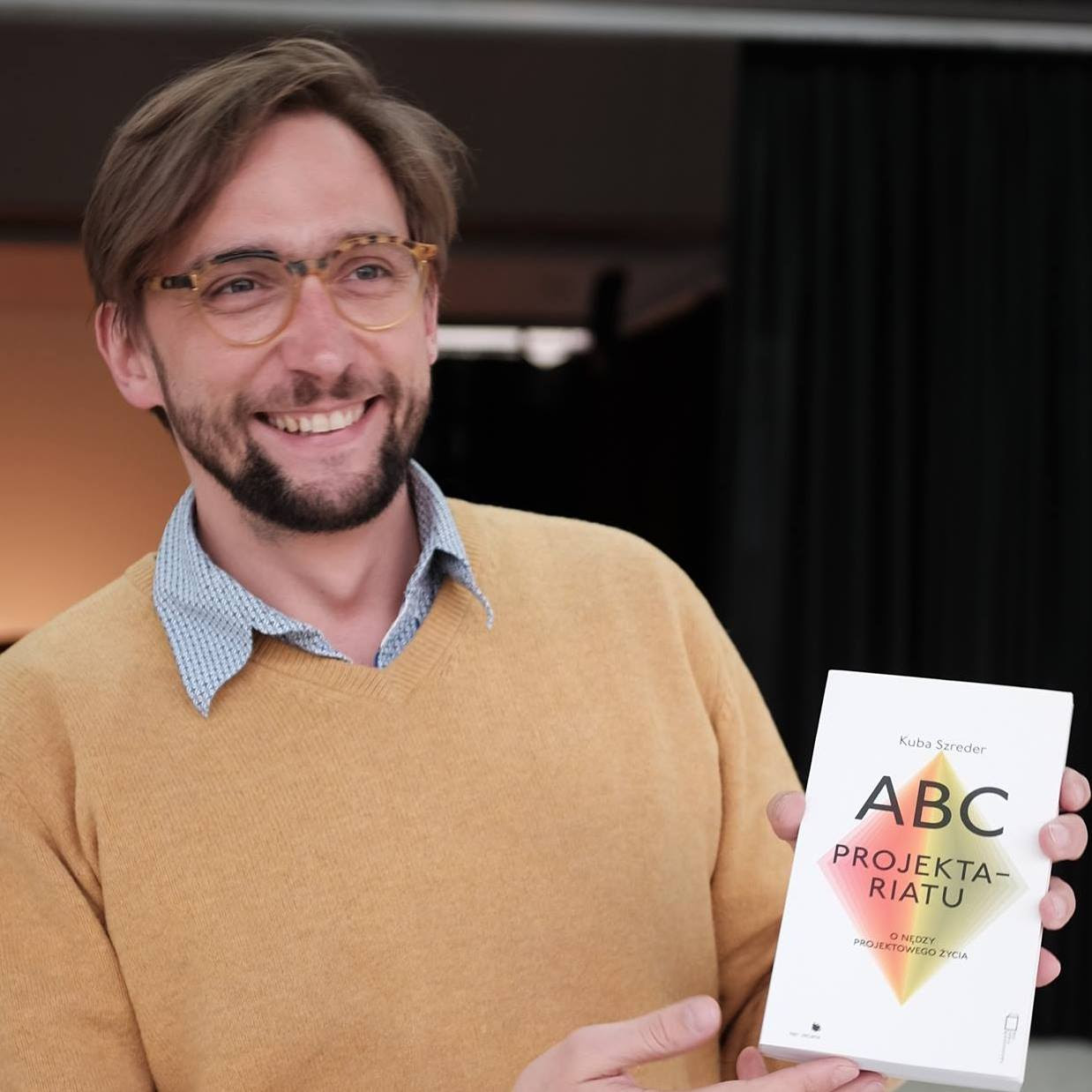 Kuba Szreder PhD is a lecturer at the department of art theory at the Academy of Fine Arts in Warsaw. Graduate of sociology at the Jagiellonian University (Krakow), he received PhD from the Loughborough University School of the Arts. He combines practice-based research with curating interdisciplinary projects and political engagement. He has worked with many artistic institutions and collectives in Europe. In 2009 he co-initiated Free / Slow University of Warsaw, with which he completed several inquiries into the political economy of contemporary artistic production, such as Joy Forever. Political Economy of Social Creativity (2011) and Art Factory. Division of labor and distribution of resources in the field of contemporary art in Poland (2014). In 2010 he started to cooperate with Critical Practice, a London-based research cluster, with which he conducted several research projects about the modes of being in public (2010-2011), and the social process of evaluation (2012-2016).

Towards Interdependent Curating: beneath the tip of the artistic iceberg