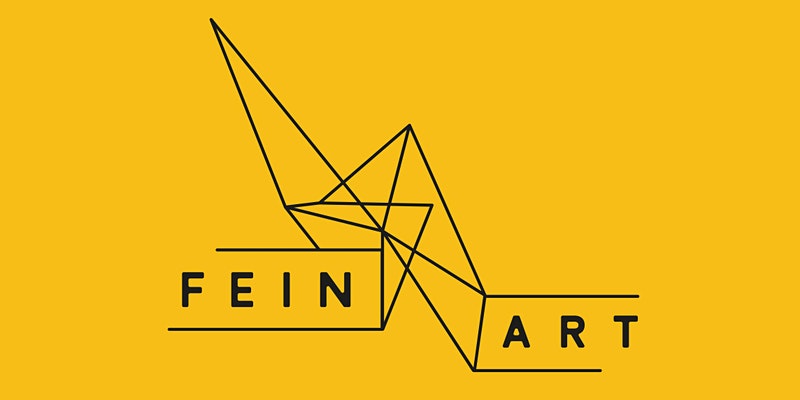 We are proud to announce another entry in the FEINART Lecture Series. The FEINART network member Kuba Szreder of Biennale Warszawa will present a lecture on ‘Towards Interdependent Curating: beneath the tip of the artistic iceberg’.

In his lecture relating to feminist economies of contemporary art and recent examples of artistic activism, Kuba Szreder will argue that the critique of political economy of art is intimately related to a revision of its social ontology. In less academic terms, what art is depends on how, where, and by whom it is made, owned, distributed and used.

The art world of skyrocketing auction prices, art trophies, corporate museums, large biennales, and even larger artistic egos, is only a tip of the iceberg. It is an art world of the one percent, made in its image, and arranged for its benefit. But this playground for the rich is also an artistic factory, manned by throngs of precarious art workers. This art world of fluid assembly lines is operated by supposedly independent curators, individualistic artists and mobile freelancers. To stay in circulation they have to turn into entrepreneurs of themselves, becoming their own capitals, investments and means of production. Their cherished independence and youthful enthusiasm is underpinned by precarity, anxiety, and looming poverty.

The visibility of this ultra-competitive network can be misleading, as it overshadows a rich ecosystem of emergent art worlds. Beneath the tip of the artistic iceberg, art can be many things – a demonstration of painting, a drinks enterprise, a community garden, a toppled monument, a barricade made from mirrors, a trojan horse or a wind turbine. And this art is made by many –collectives of art workers and consortia of postartistic activists. Sometimes they aim at liberating existing institutions, pushing museums to become truly public rather than nominally so. At other occasions, out of need or want, they self-institute. Instead of expecting return of their current precarity, they shift from independence to interdependence, envisioning and enacting new collective modes of making, curating, and enjoying art.