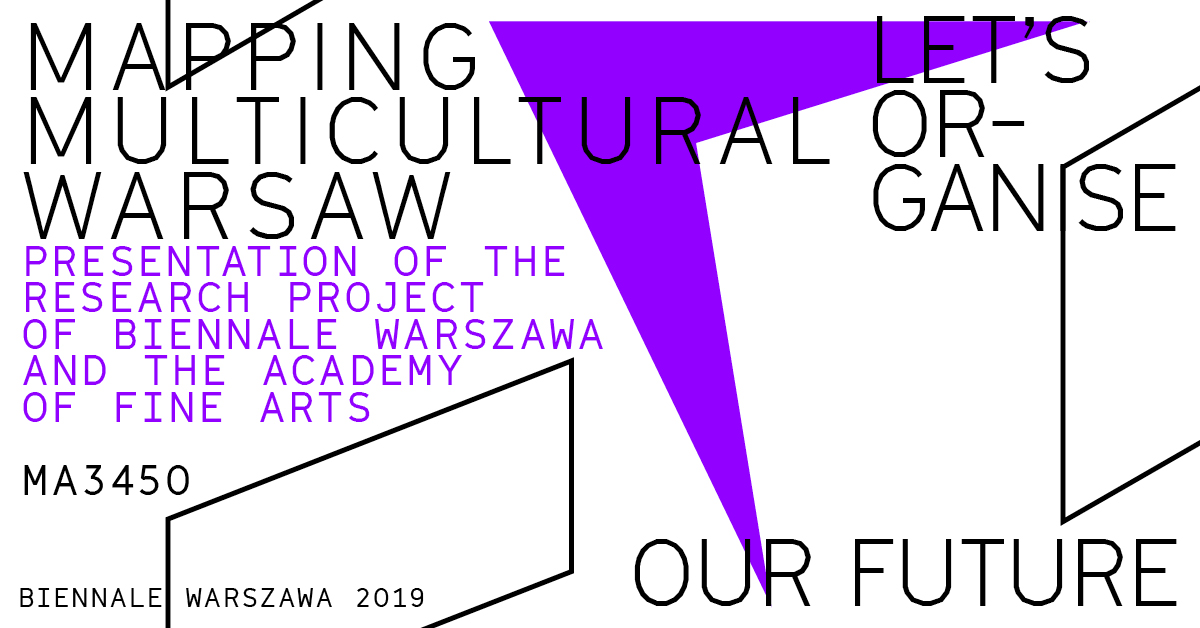 In 2018, researchers working for Biennale Warszawa under the direction of Katarzyna Wojnar PhD from EUROREG UW prepared an interactive map of Warsaw, developed according to the methodology of the New Metropolitan Mainstream (NMM) designed by a research and activist network INURA (International Network for Urban Research and Action: https://www.inura.org/v2/index.php/activities/nmm-project/). Taking this map as their point of departure, a team formed by Biennale Warszawa and the Faculty of Management of Visual Culture at the Warsaw Academy of Fine Arts completed it with data concerning multiculturalism in Warsaw. Of particular interest were places and areas connected to the cultural activity of ethnic and national minorities. In addition, the initial NMM map of Warsaw was supplemented with information concerning both contemporary and historical areas of cultural diversity – from the national Philharmonics basement at Sienkiewicza Street, which, before the war, housed a night club where a Nigerian – Augustine Agboola Browne – worked as a musician and taxi-dancer, to the Jarmark Europa marketplace shut down in 2010, to the still open, multi-cultural market at Bakalarska Street. Such a configuration of the research perspective is an attempt to go beyond the well-known pattern of the invisible and underappreciated minority, towards an appreciation of the subjective and active position of minority groups.

During the meeting, both the entire map of Warsaw created using the NMM method, and its extension concerning multi-cultural Warsaw, will be presented to the larger public for the first time. 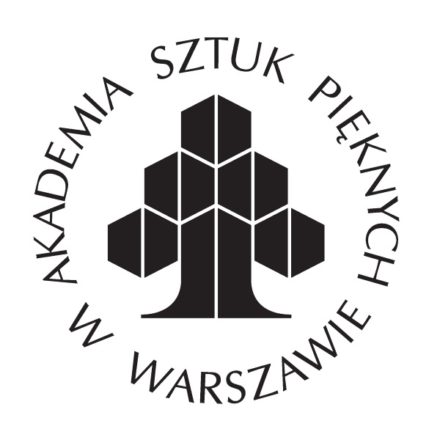