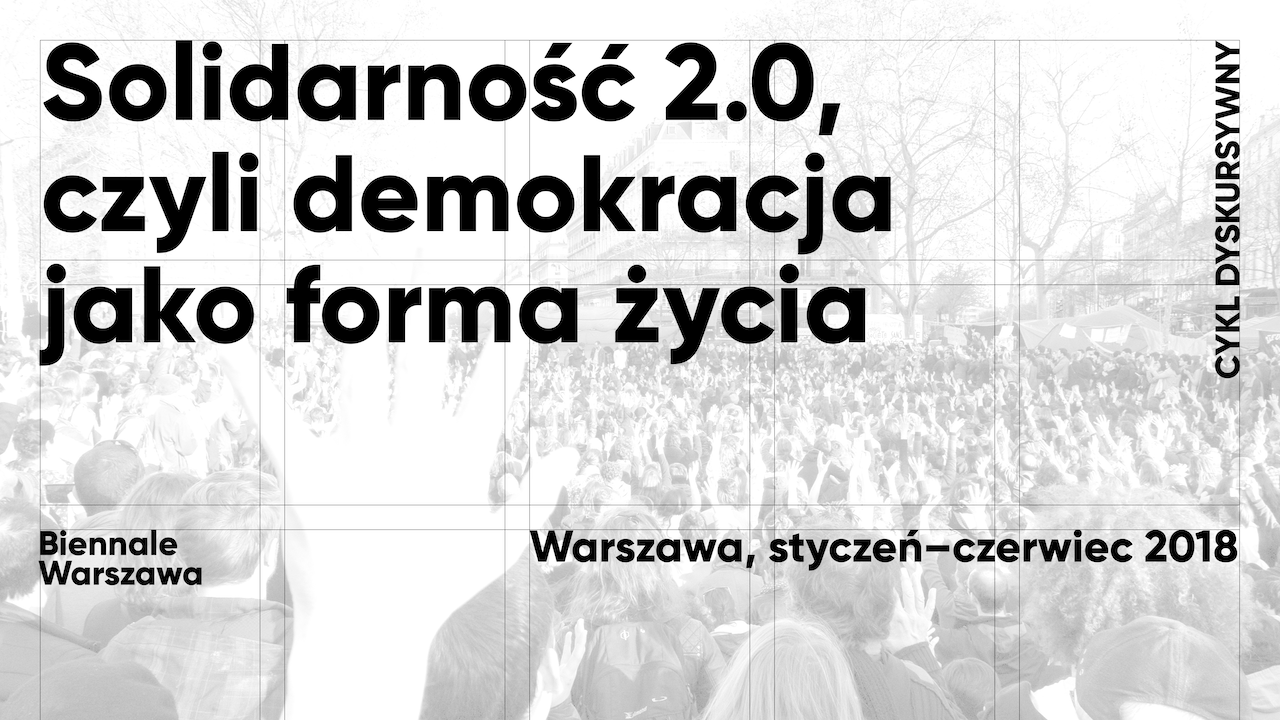 The fight for saving Białowieża Forest was one of the most important socio-political events of 2017. It gathered people from various circles and, as a consequence, led to the large-scale mobilization of activism and citizenship. While the objectives of this fight are widely known and have been discussed many times by the media, less attention is devoted to the organizational side of the entire venture. During the meeting, we will have a look at this formal and organizational aspect of the Forest Camp, which according to the opinion of activists involved in, was a great exercise of egalitarian, democratic self-organization. Joanna Pawluśkiewicz and Jakub Rok will share their experiences regarding the Forest Camp and will be talking about the strategies and challenges of effective group activity.