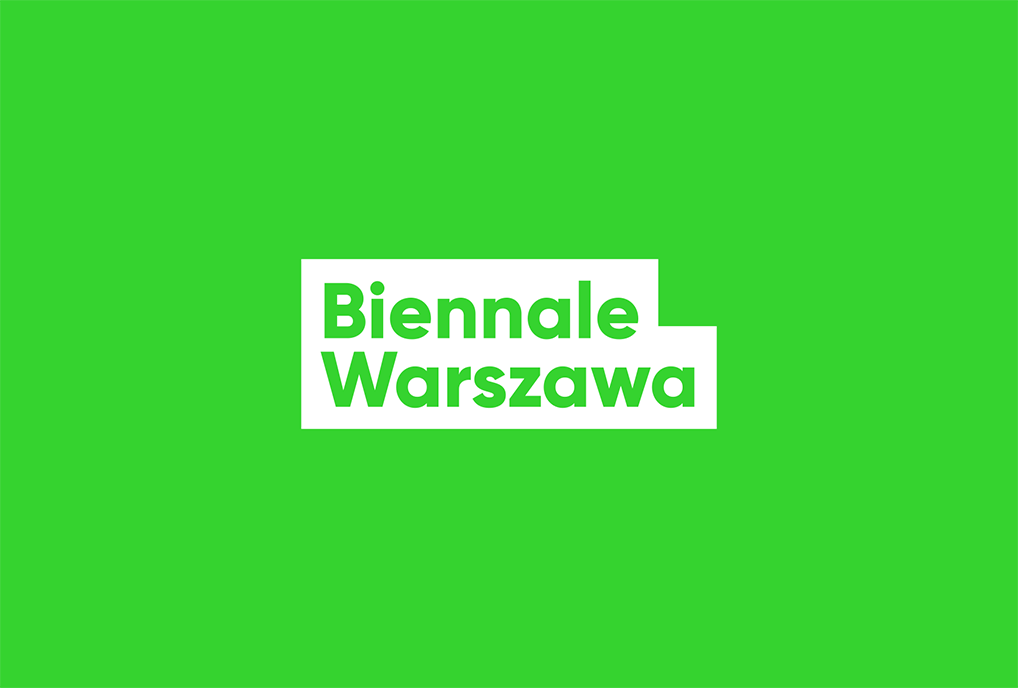 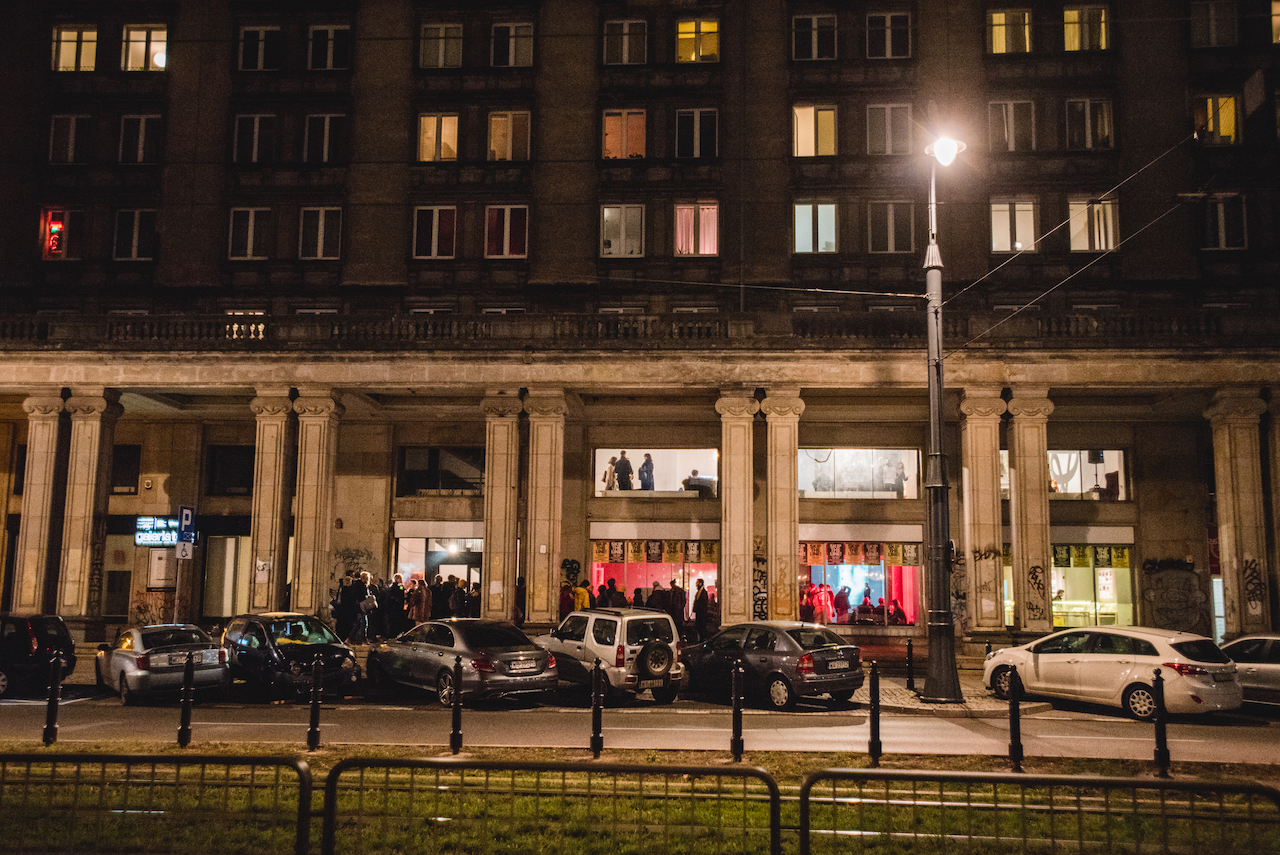 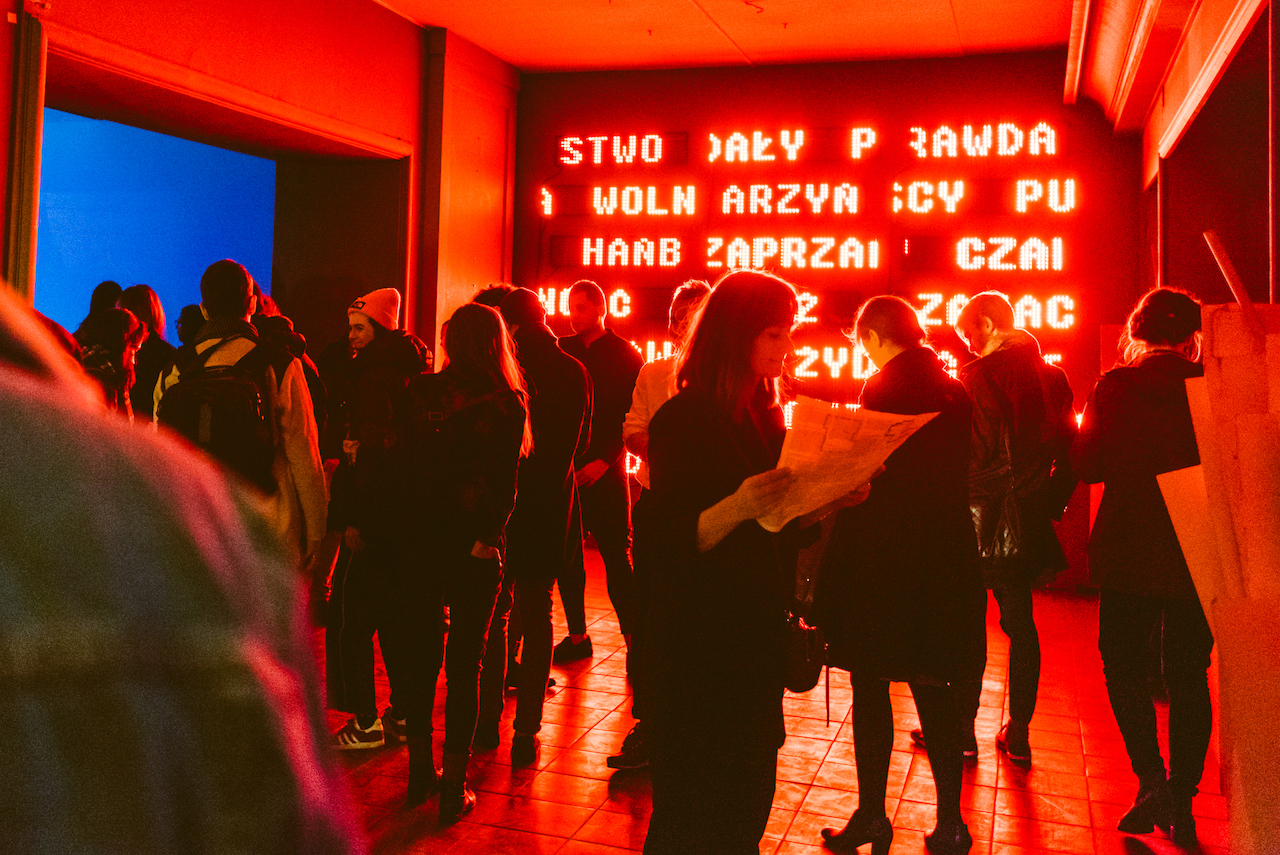 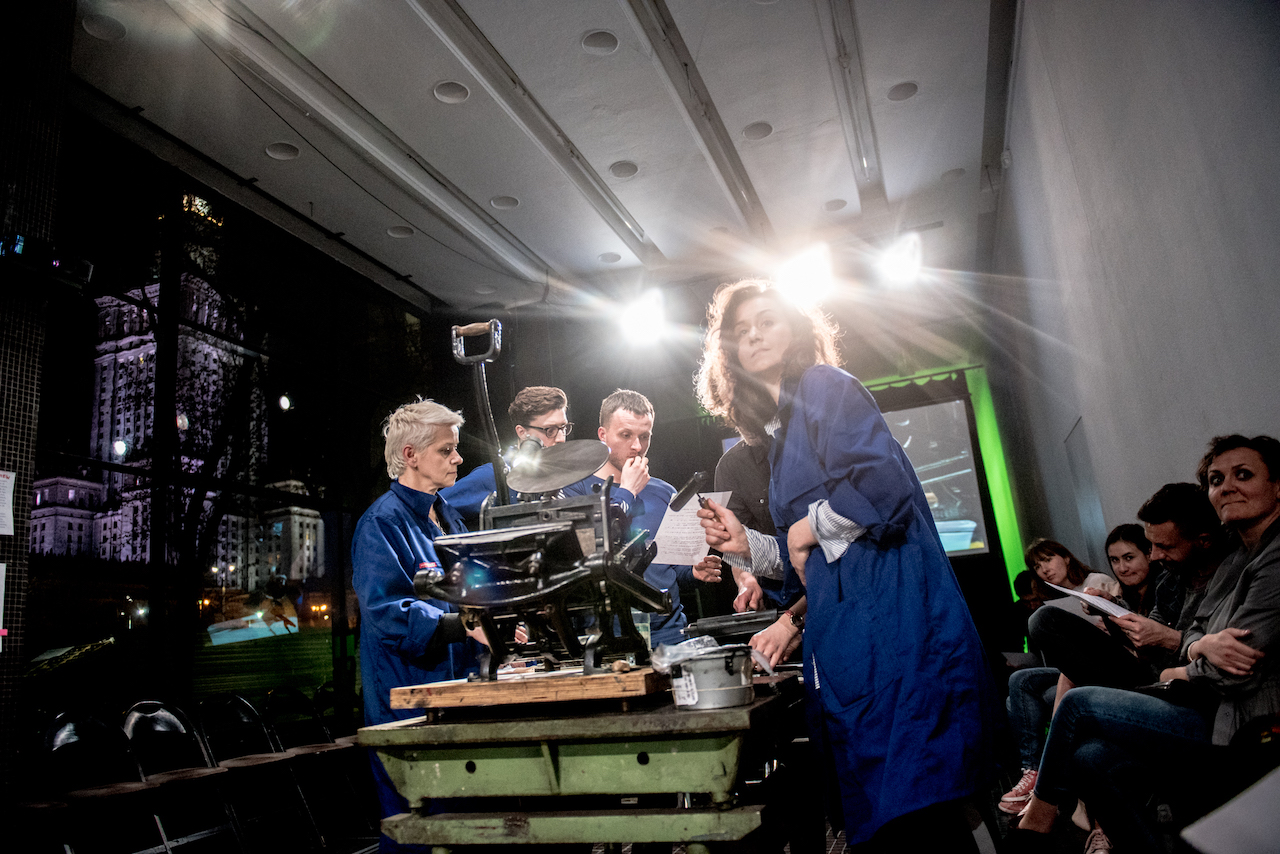 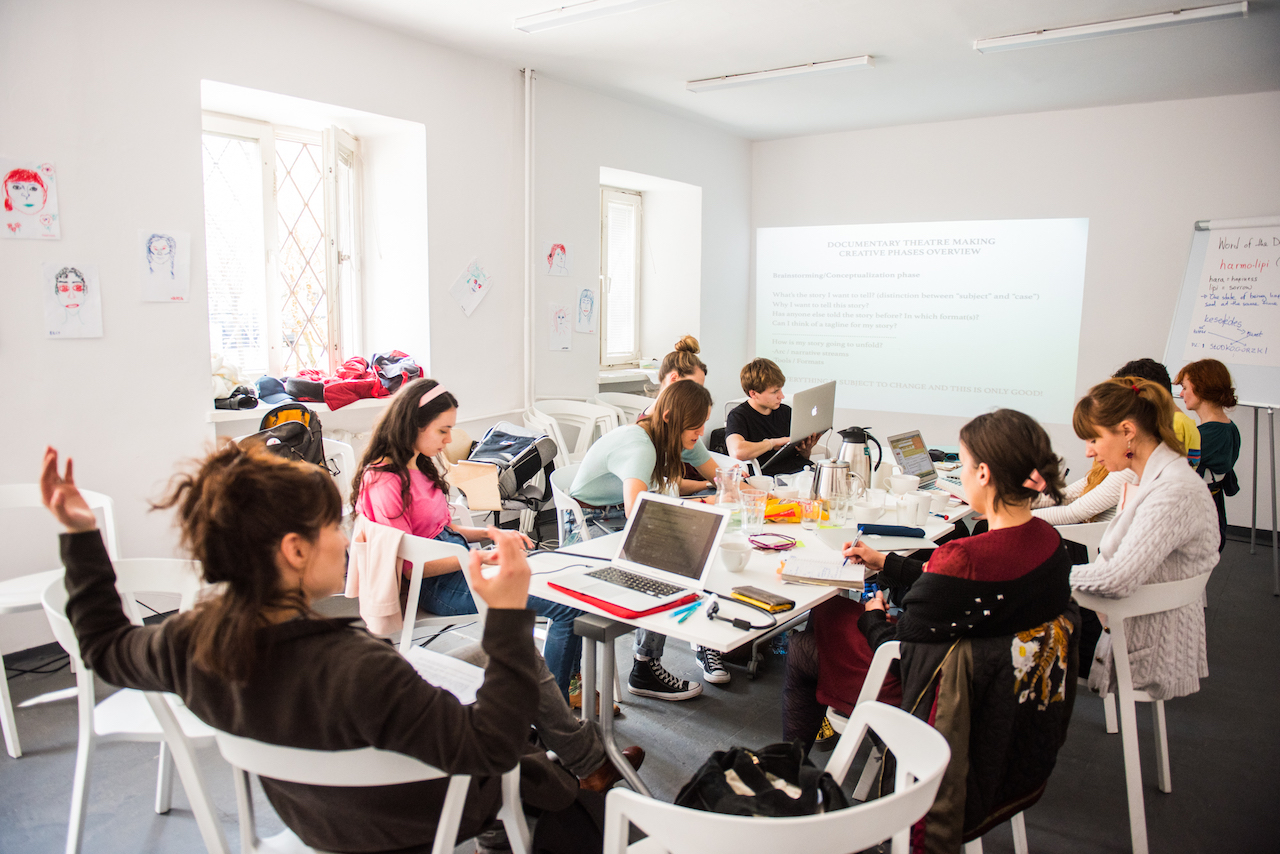 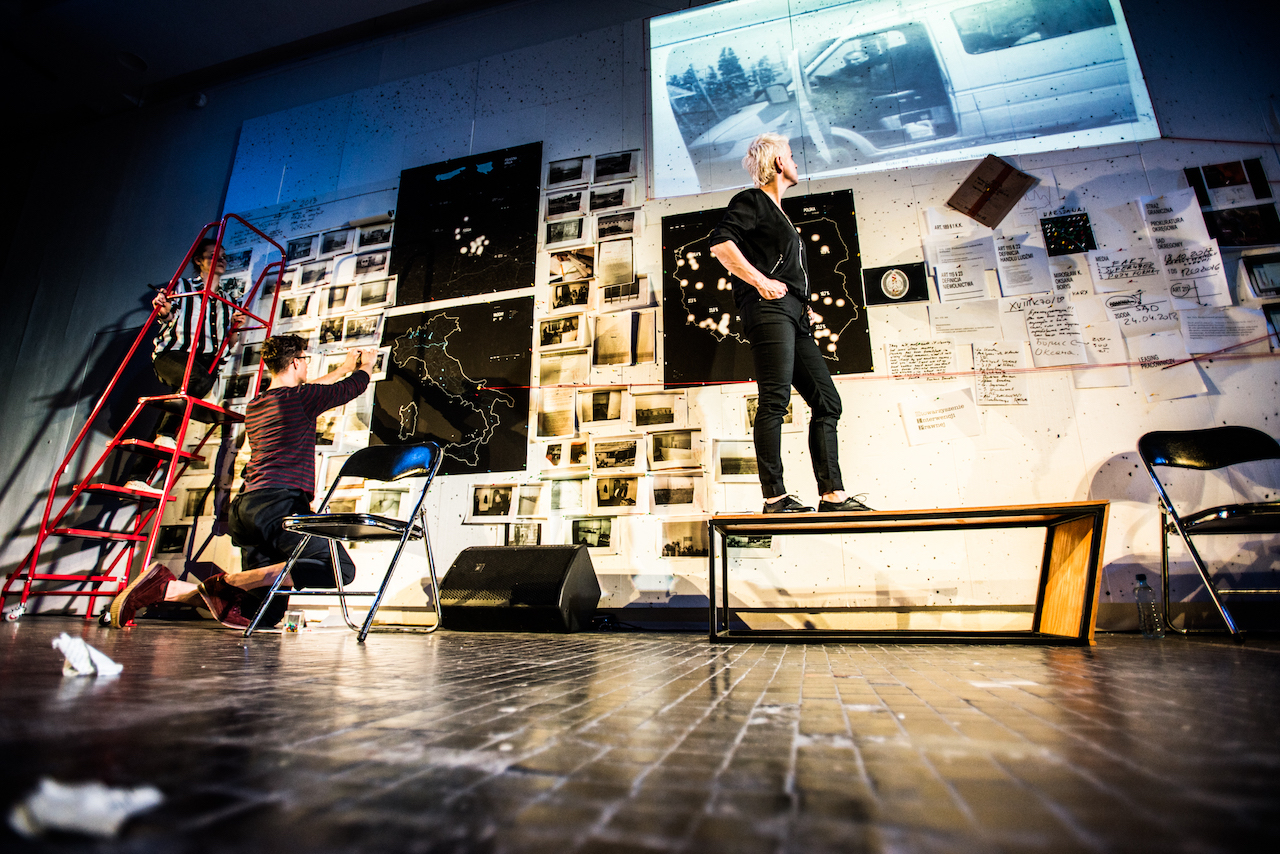 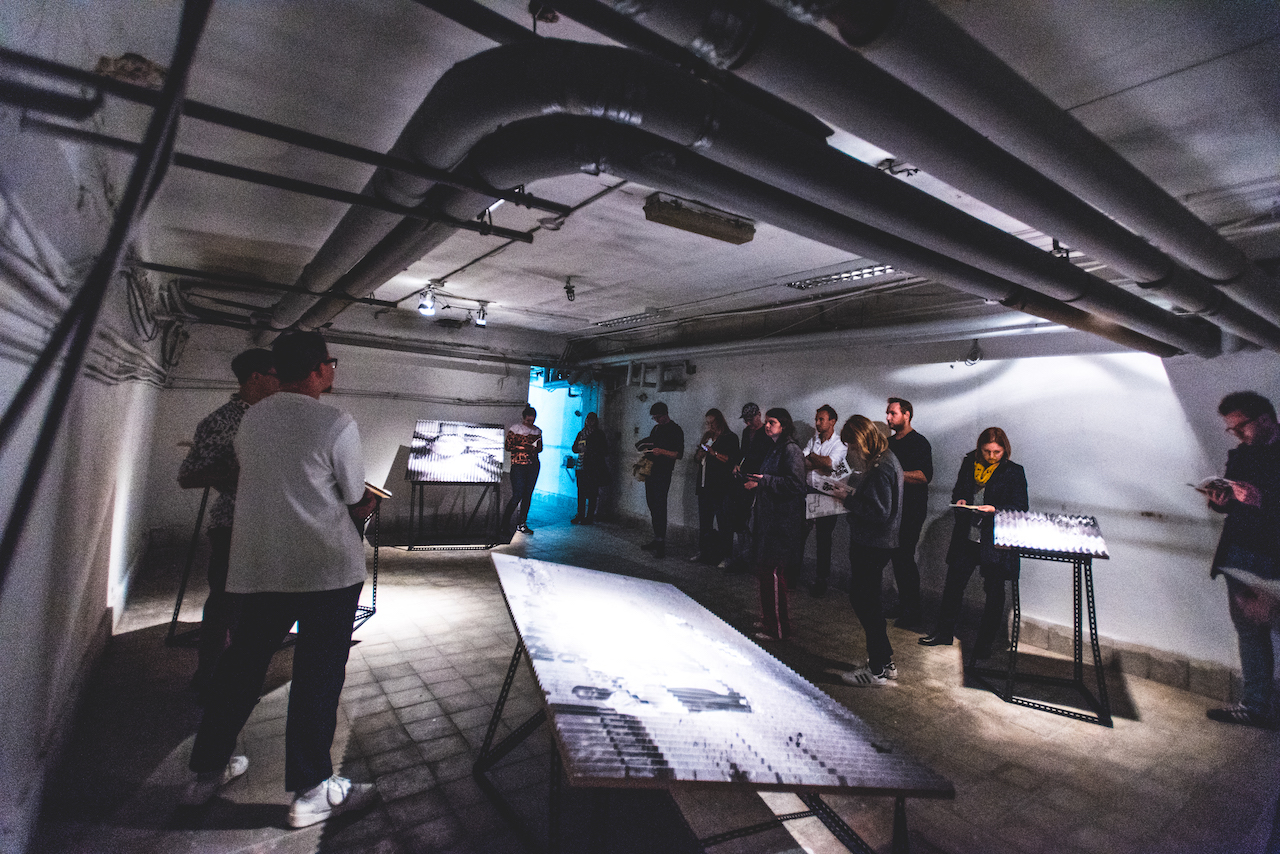 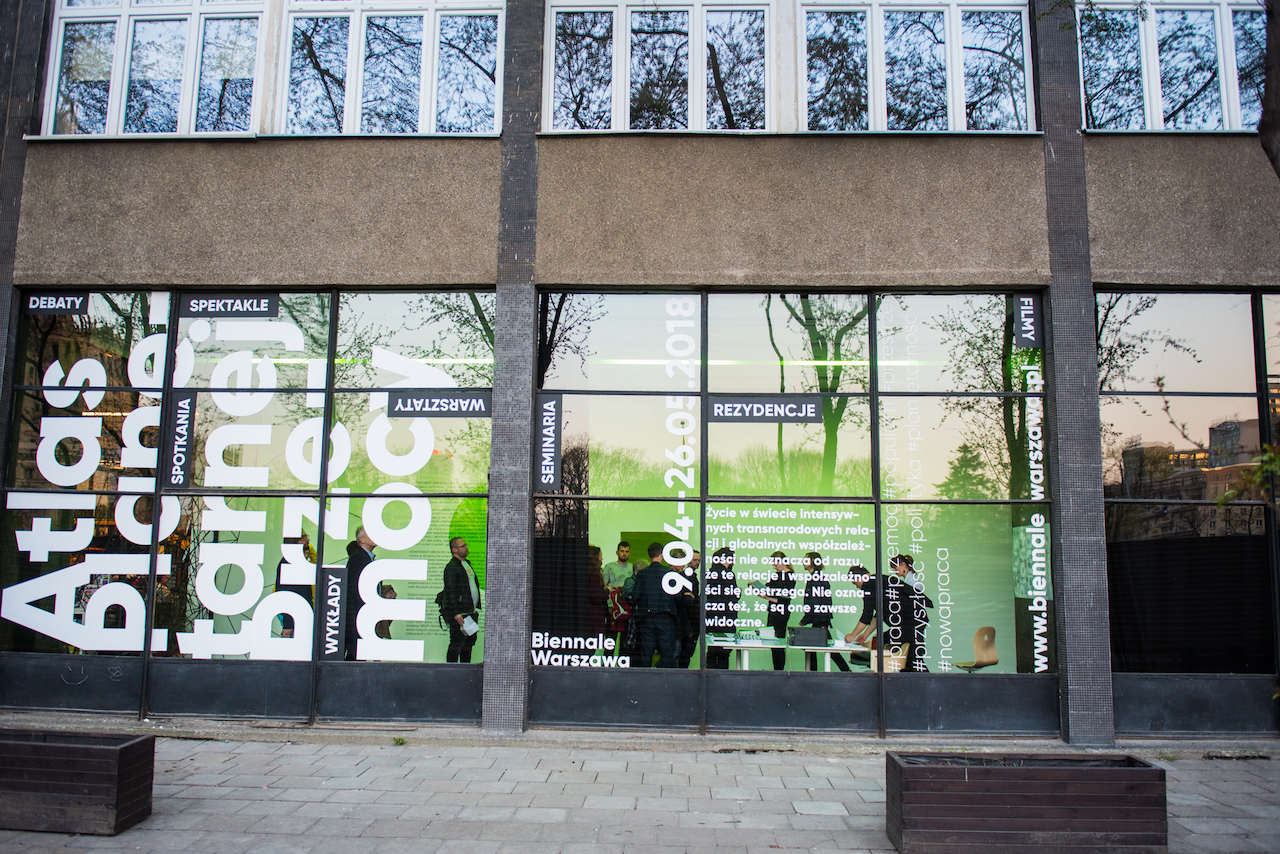 Today (7 March) Members of the Council of the Capital City of Warsaw adopted the decision concerning the change of the name and statute of Teatr „Scena Prezentacje”. Henceforth, Biennale Warszawa is the official name of the new municipal cultural institution conducting artistic, research, educational and social activities. The process of changes and transformation of the theatre into a new type of institution began in October 2017, when Paweł Wodziński and Bartosz Frąckowiak became its directors. Biennale Warszawa operates at the intersection of various disciplines, combining the area of culture and art with the area of theory and research, as well as social activism. One of the main tasks of the institution is the organisation of a biennale, understood as the culmination of events exceeding strictly theatrical activities. The first edition of the event will be held on 13.05–30.06.2019.

Biennale Warszawa is an institution that grew out of the “Scena Prezentacje” Theatre which has been active in Warsaw since 1979, as a receiving theatre house. The idea of the Biennale is based on the premise that culture and art play a vital role in building a modern, tolerant, critical society, operating with the respect for democracy and civic liberties, diversity of beliefs, religions, sexual orientations and origins. Biennale Warszawa supports social and cultural activity of Warsaw residents. It focuses on seeking out new groups of participants in order to promote active, emancipatory civic attitudes, the idea of common good, as well as economic, social, cultural and political equality.

According to its Statute, Biennale Warszawa prepares and presents theatrical performances, exhibitions and visual arts activities. It also organises musical and film events, publishing, research, social and cultural activity in the broad area of culture. A distinctive feature of this institution is organising research and artistic residencies, conducting scientific research and establishing cooperation with both Polish and foreign research institutions.

Warsaw, as the institutional organiser, began in 2017 the process of updating the statutes of municipal theatres. So far, social missions have been developed for TR Warszawa, Teatr Lalka, Teatr Kwadrat, and Nowy Teatr. Works at Biennale Warszawa were conducted from August to October 2018. Their result is the creation of a brand new edition of the institution’s statute.