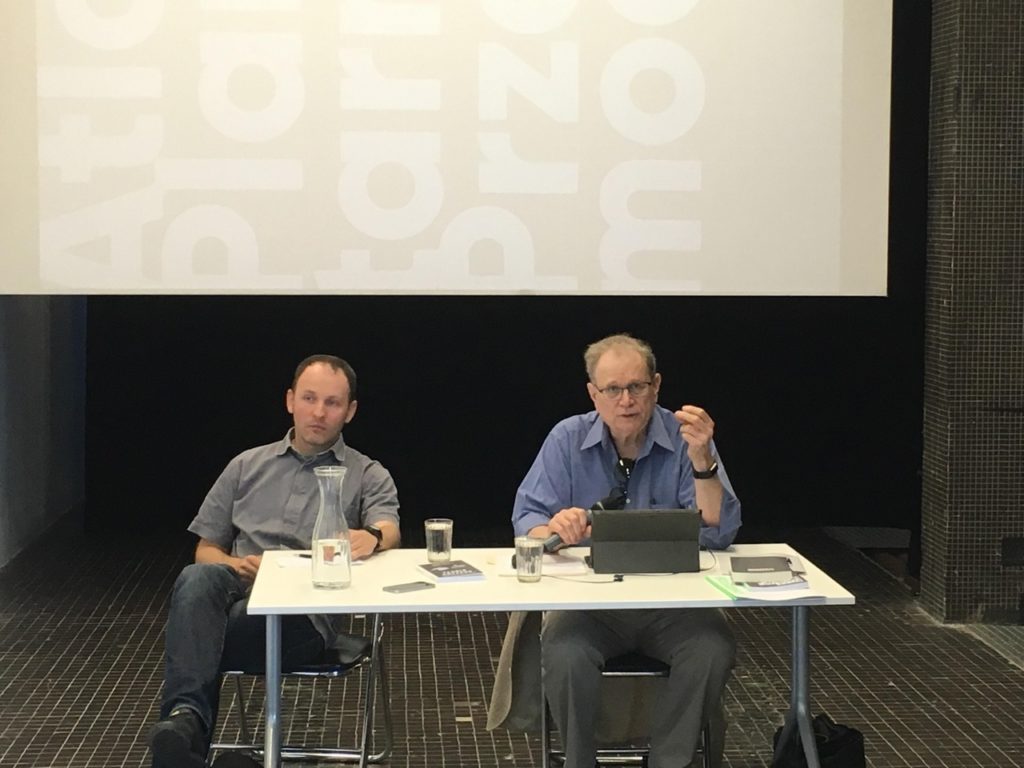 Financialization of the economy since the 1970s is not a process resulting from the autonomous logic of economic expansion. Harry Cleaver argues that it was the answer by capitalism to the growing strength of workers’ protests. Policies imposed by the financiers (belt-tightening, privatization of public services and social security systems, precarization of labour) trigger new forms of resistance of the workforce. Movements such as indignados, Occupy, or new parties such as Podemos and Syriza, in a different way and to a different degree represent opposition to work in the era of financial capital. Are they capable of developing an effective strategy of resistance to the complex of financial authorities and the state supporting it?

“A Modern Slavery” directed by Bartosz Frąckowiak presenting the phenomenon of forced labour in
Poland.
29.04.2018

Migrant, indigenous workers and new solidarities: the case of Britain