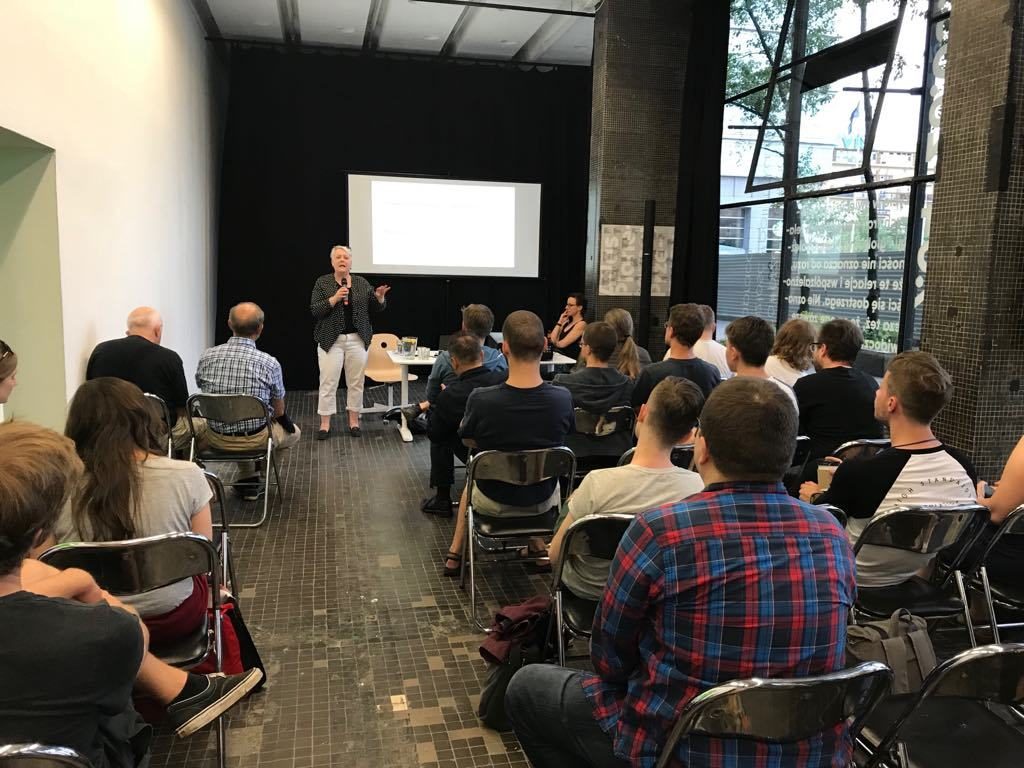 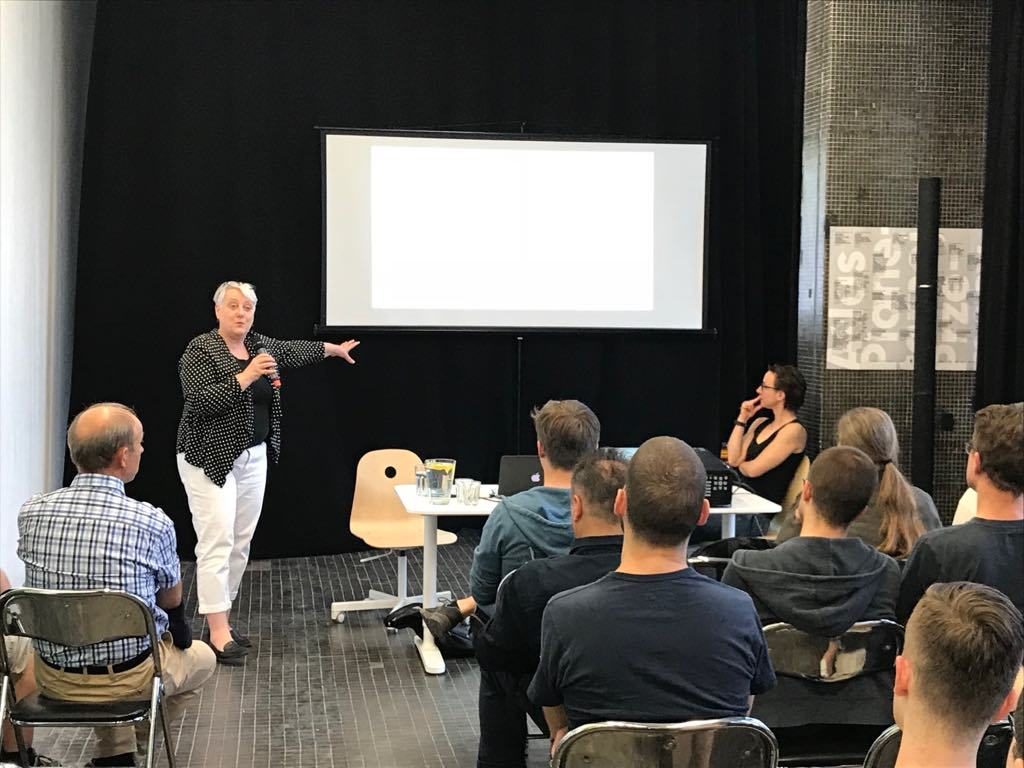 Migrations have accompanied capitalism since its inception. Until now, cross-border transfers of labour may be a source of great profits and a form of violent management of subordinated classes, they constitute political capital for the extreme right-wing and a pretext for the expansion of new forms of control and discipline. At the same time, however, they create a space for the new forms of solidarity and a struggle for workers’ subjectivity. On the basis of the situation in Great Britain, Jane Hardy looks at examples of self-organization of migrant workforce and alliances against ethnic, cultural and civic divisions in the name of the recovery of political rights and aspirations that modern capitalism so fiercely fights.