The Best and Worst of Art in Central Europe in 2018   SKIP THE LINE! Populism and Contemporary Promises 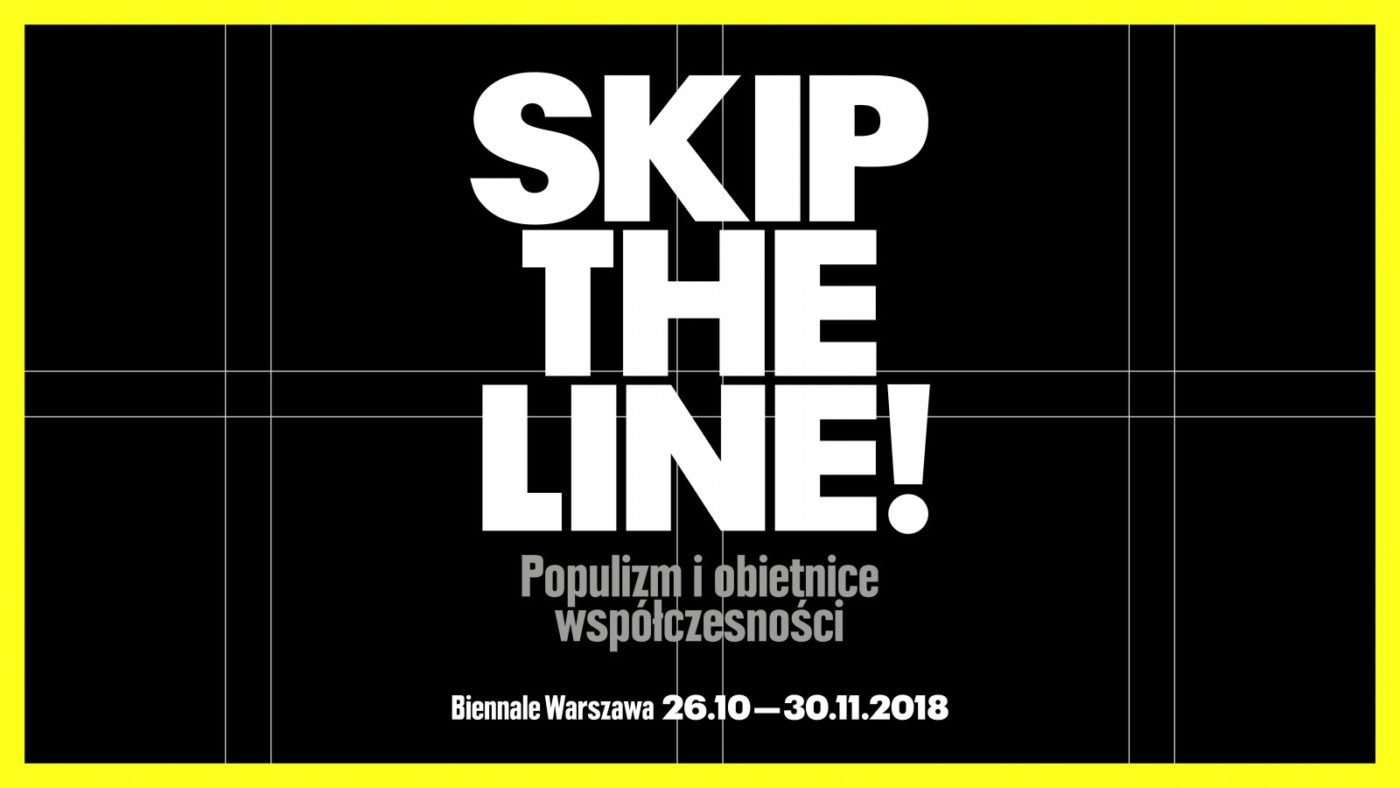 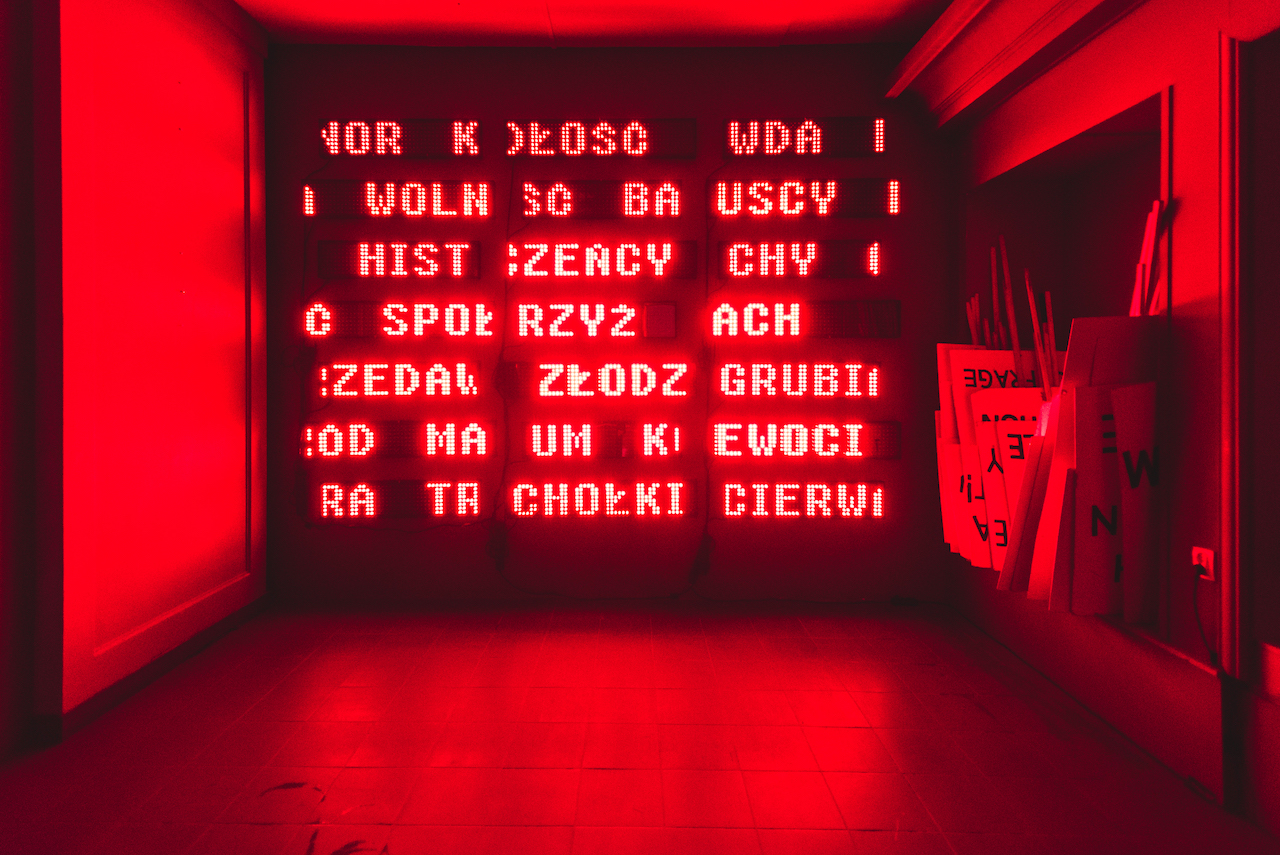 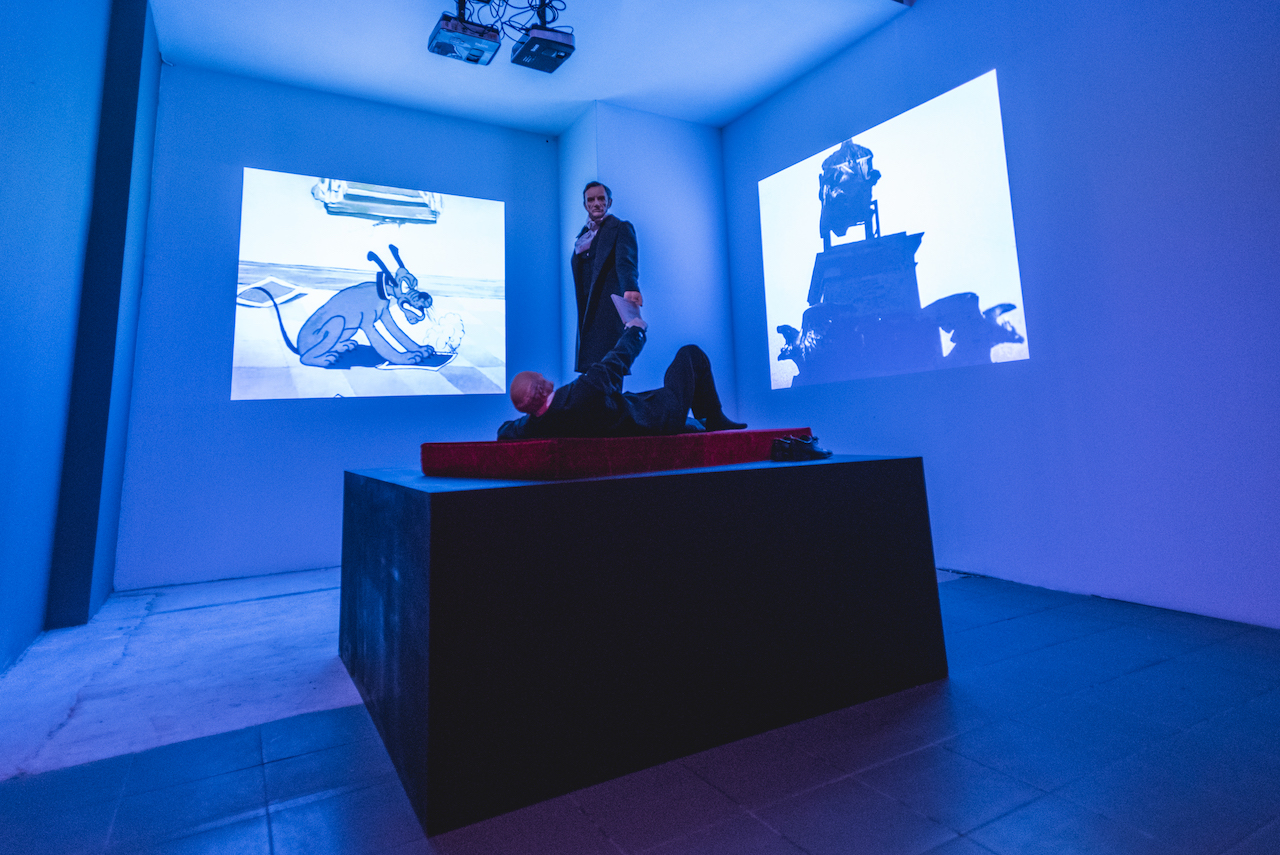 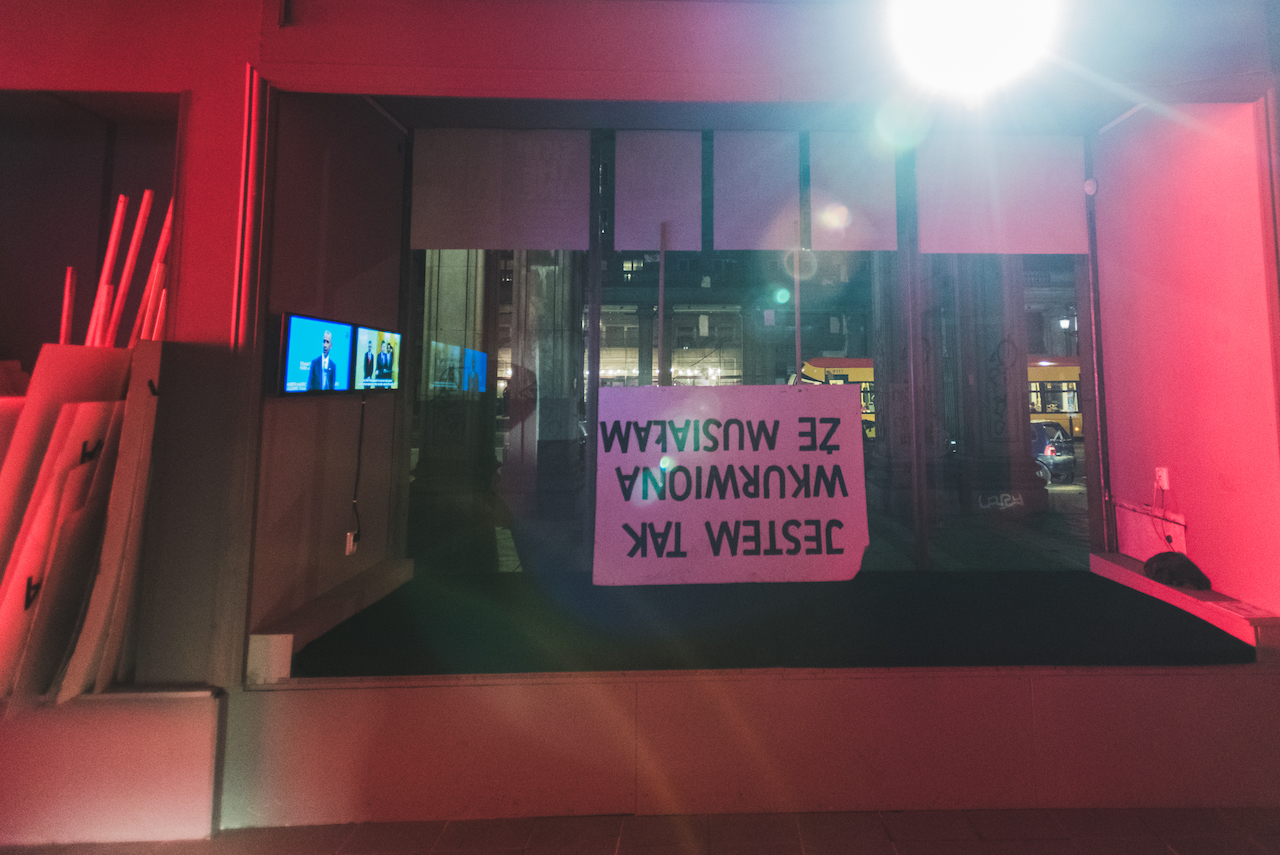 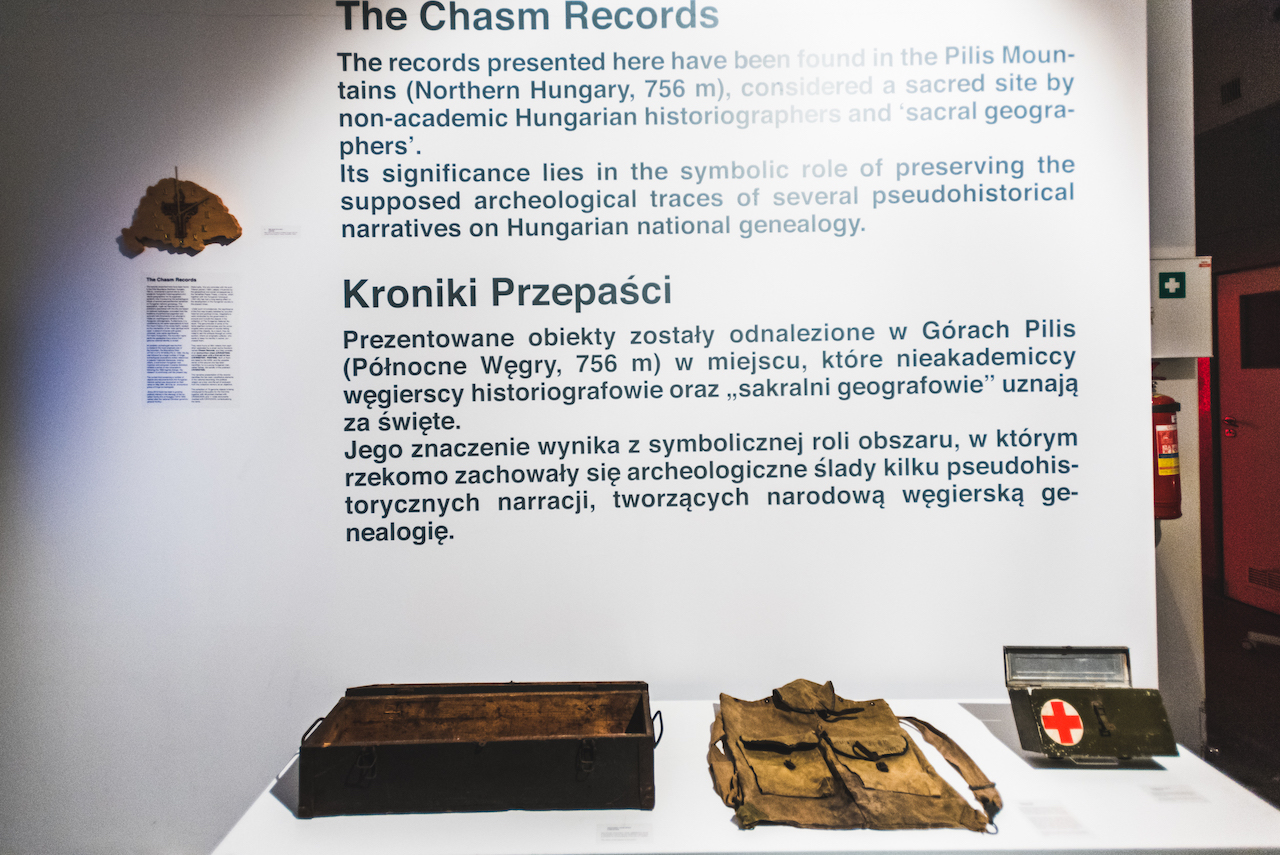 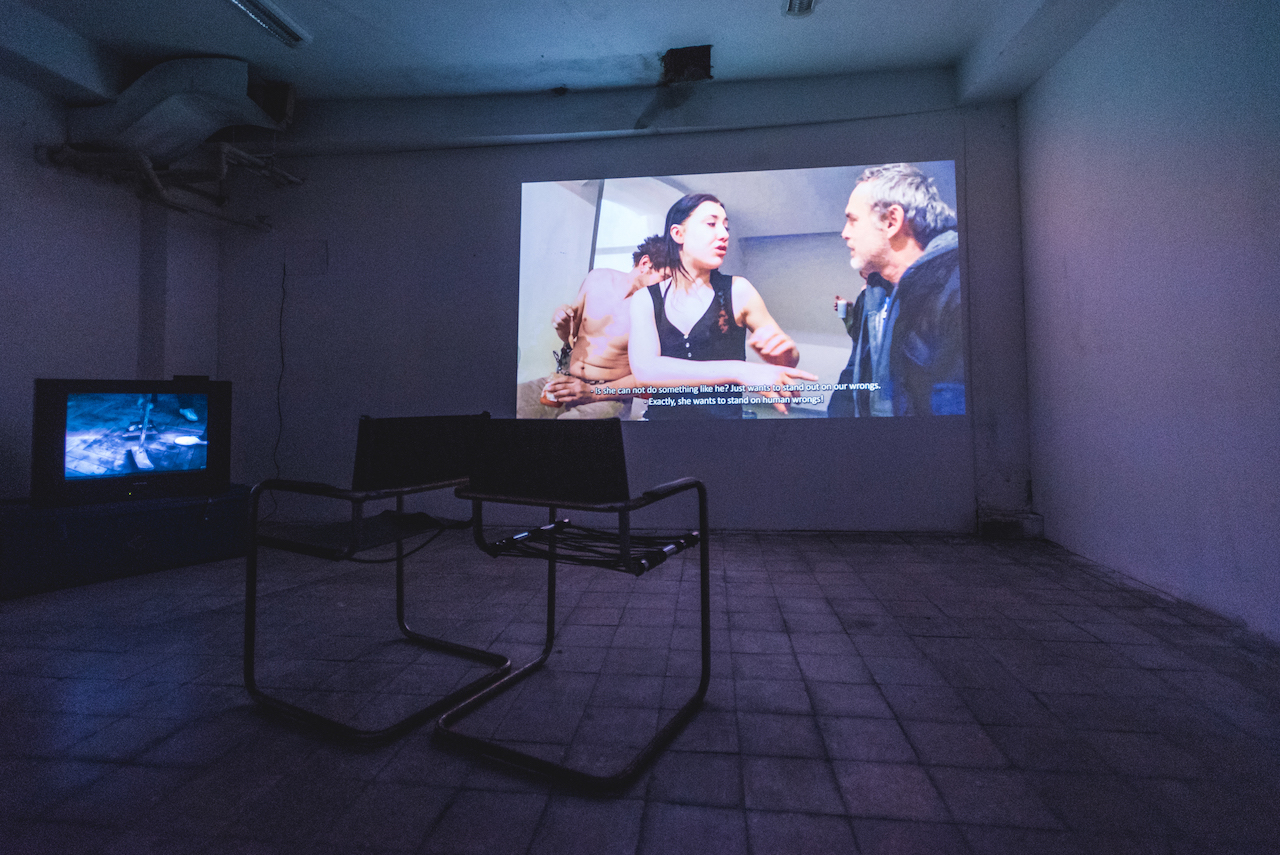 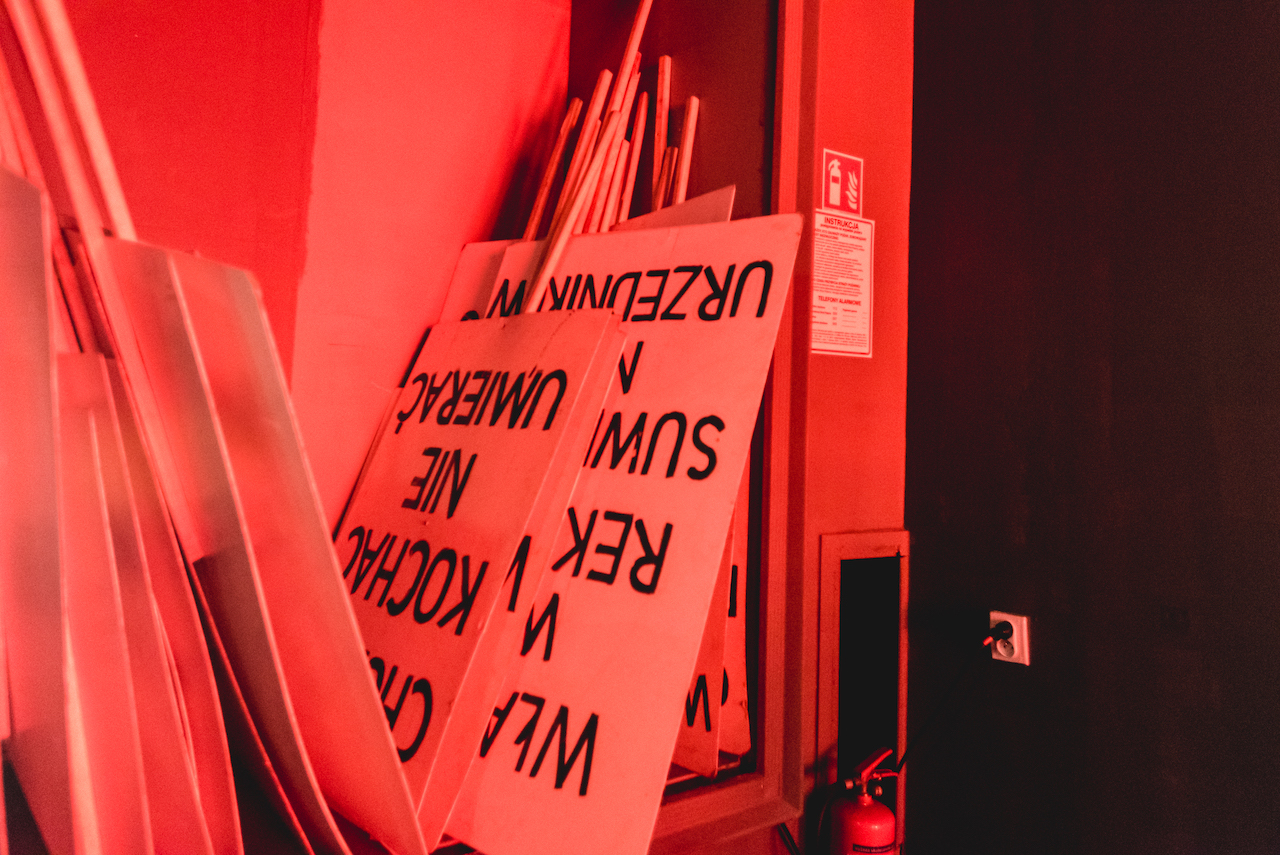 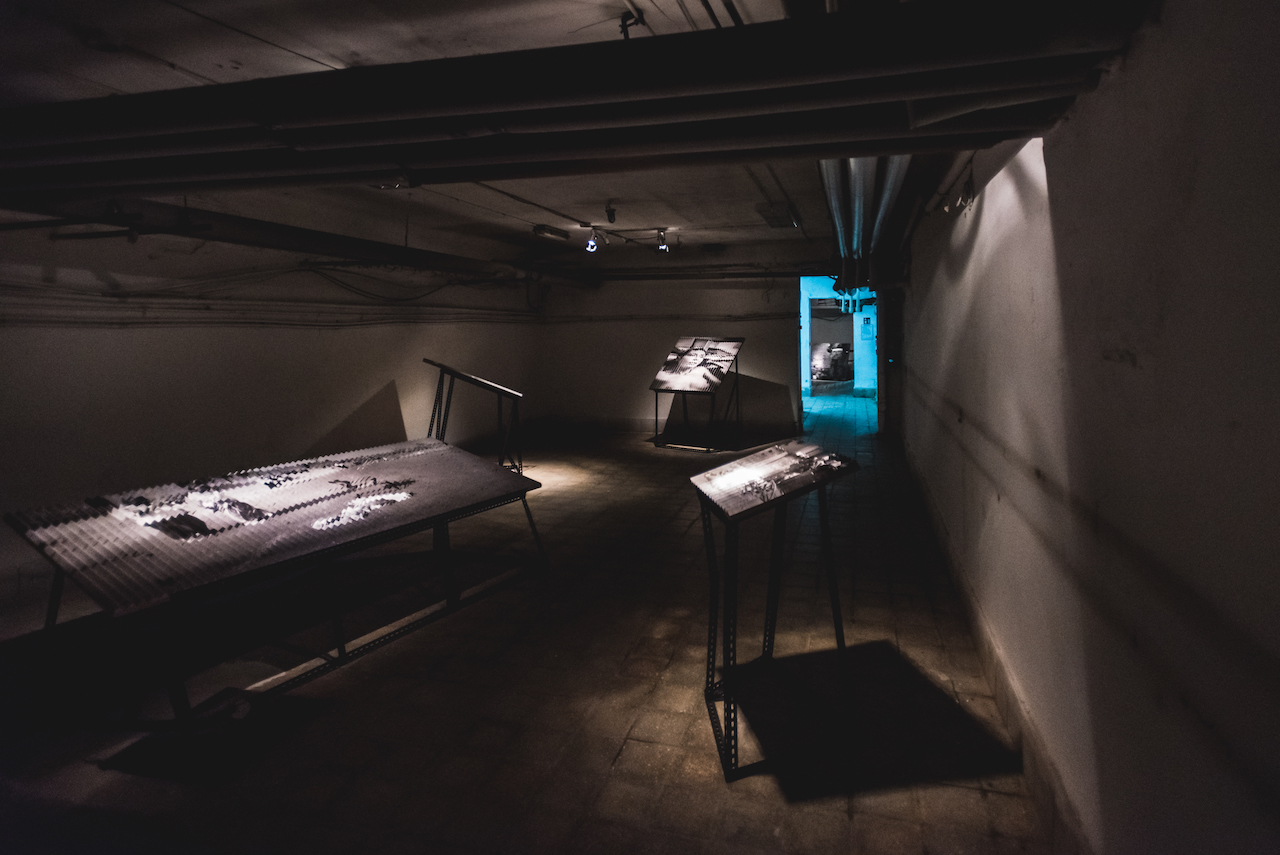 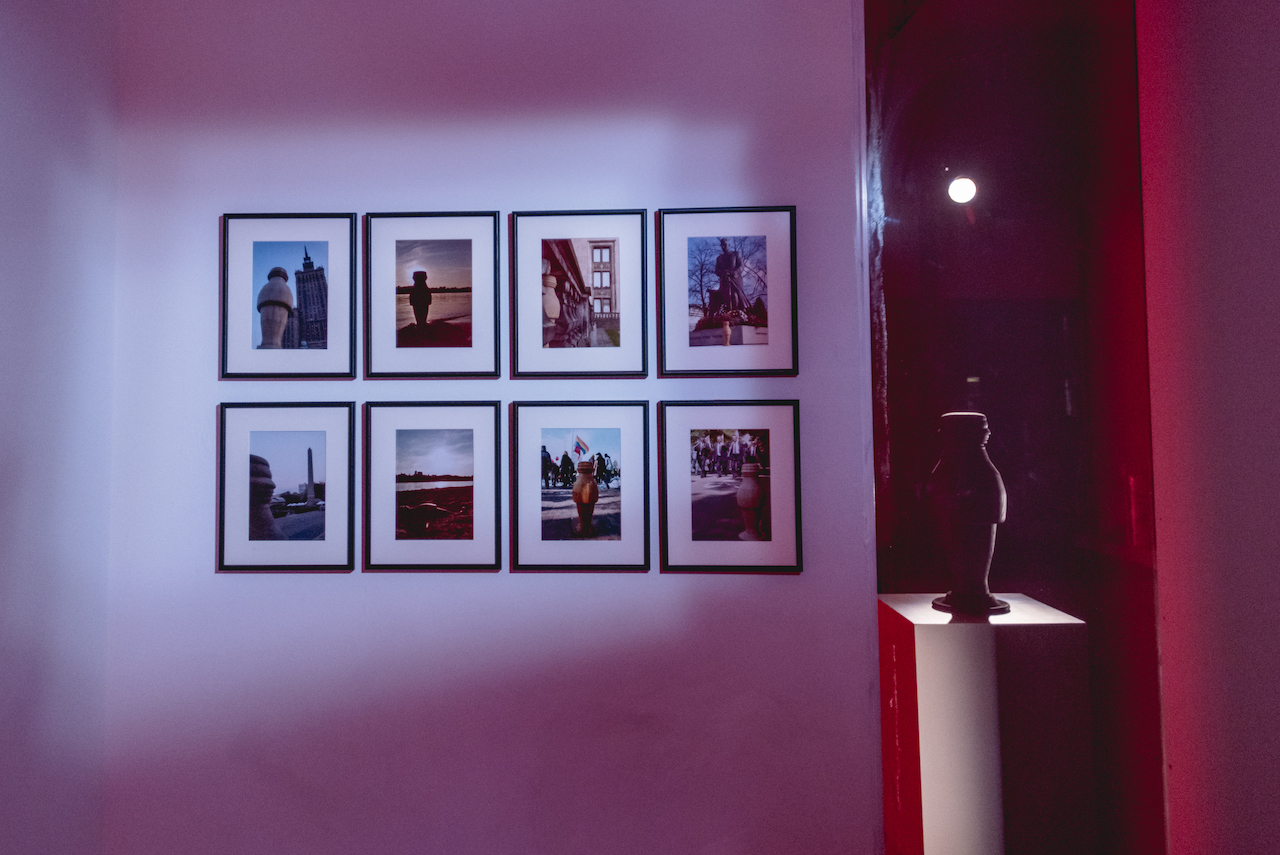 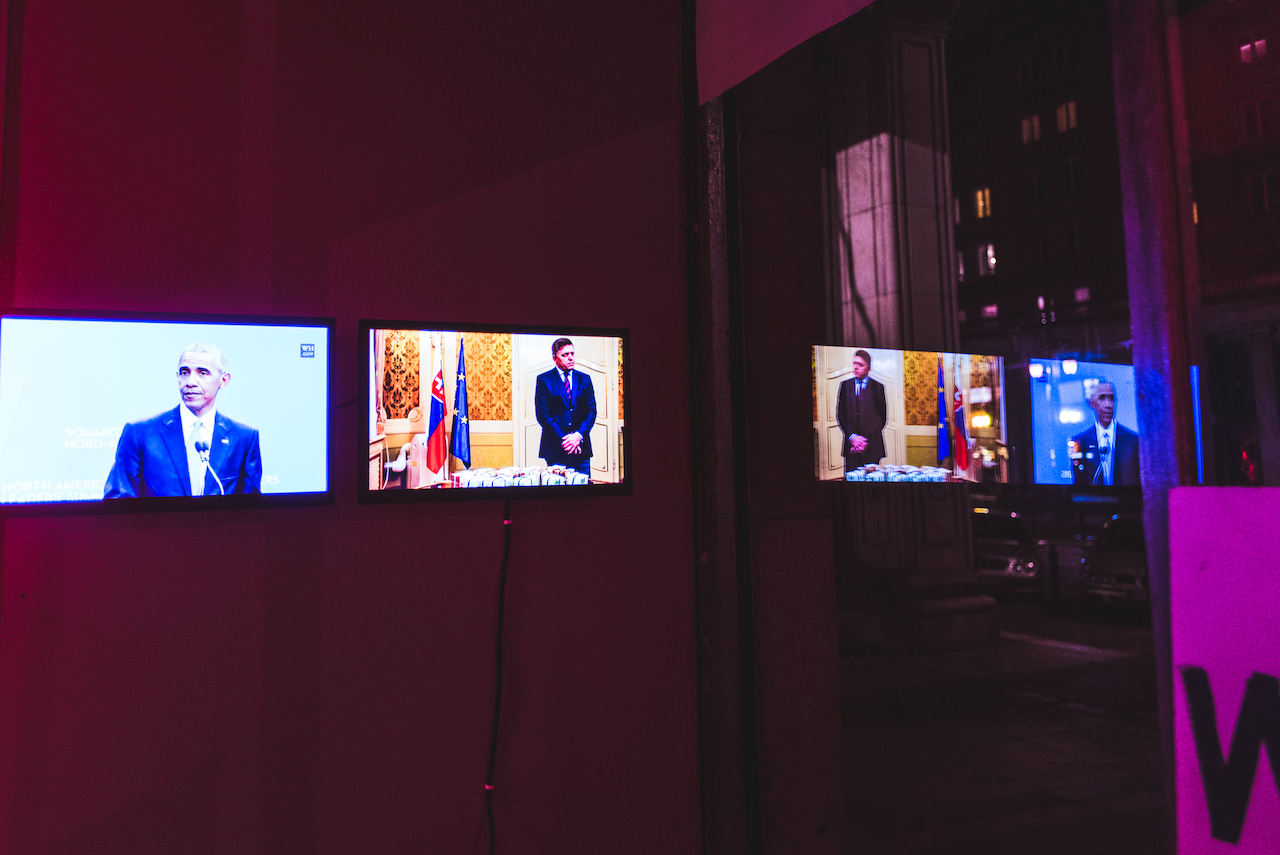 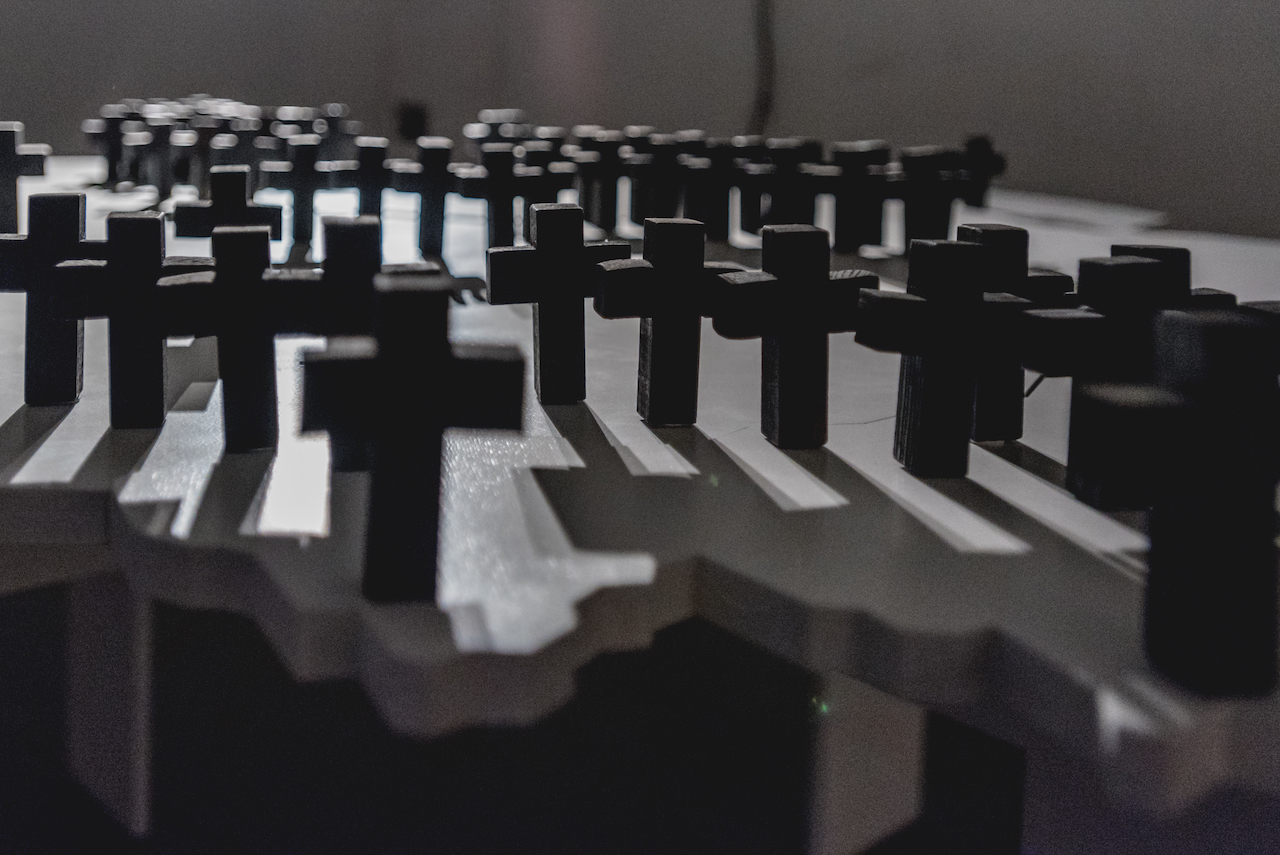 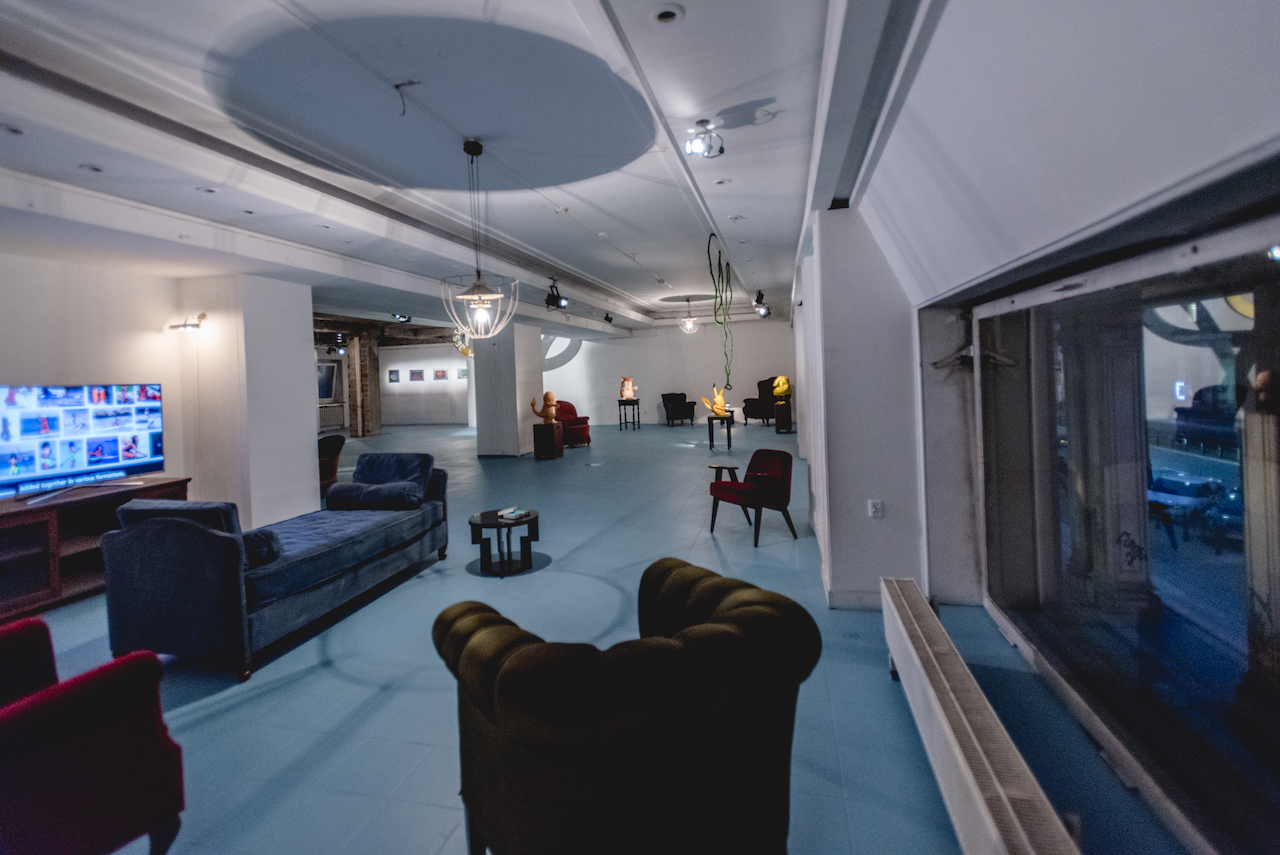 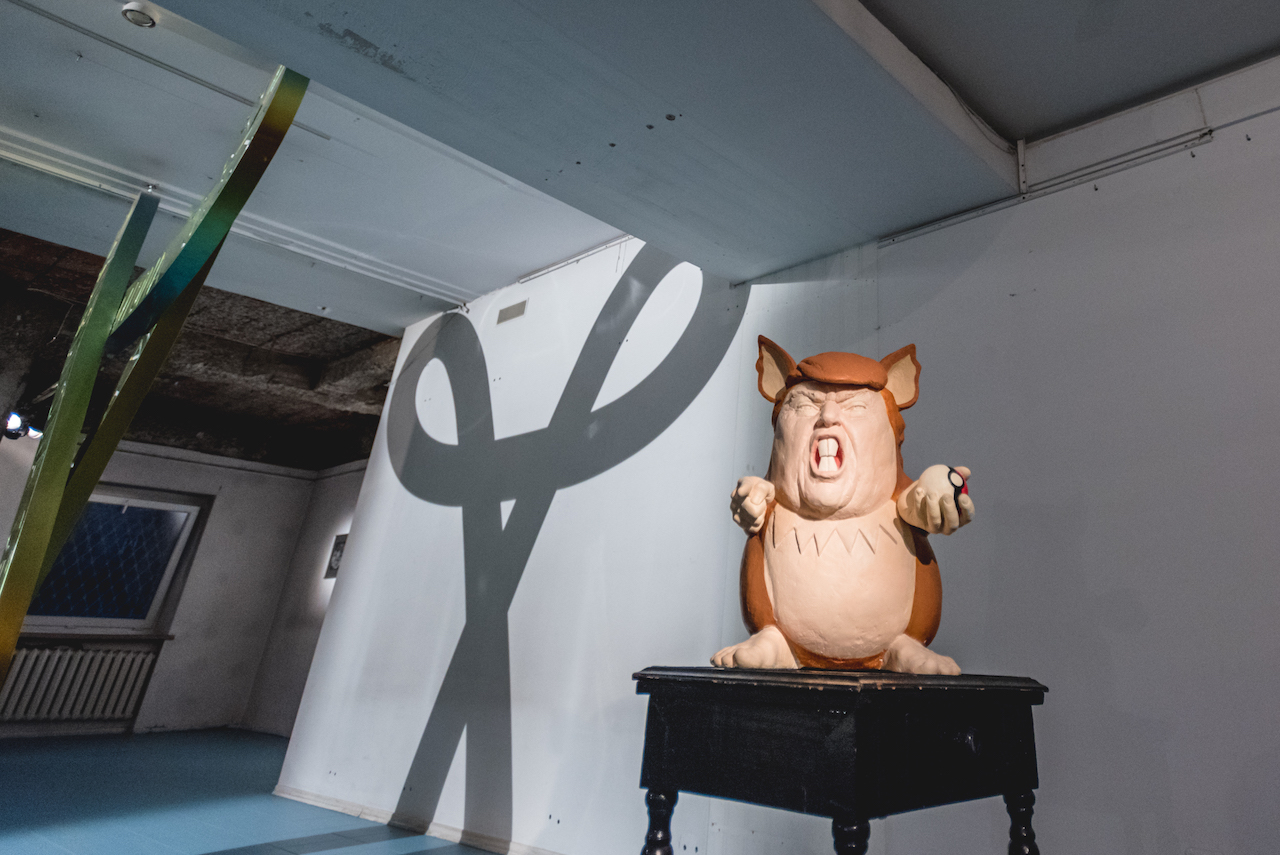 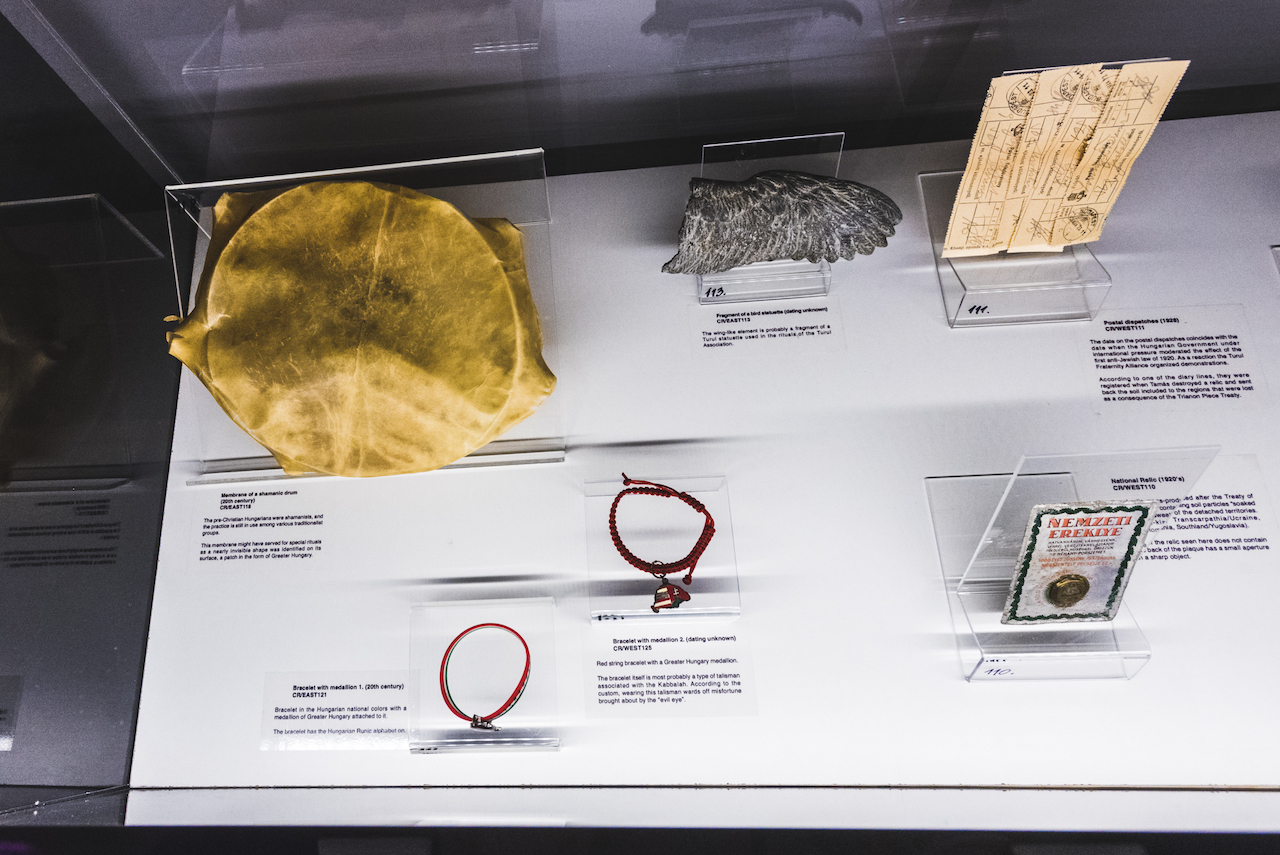 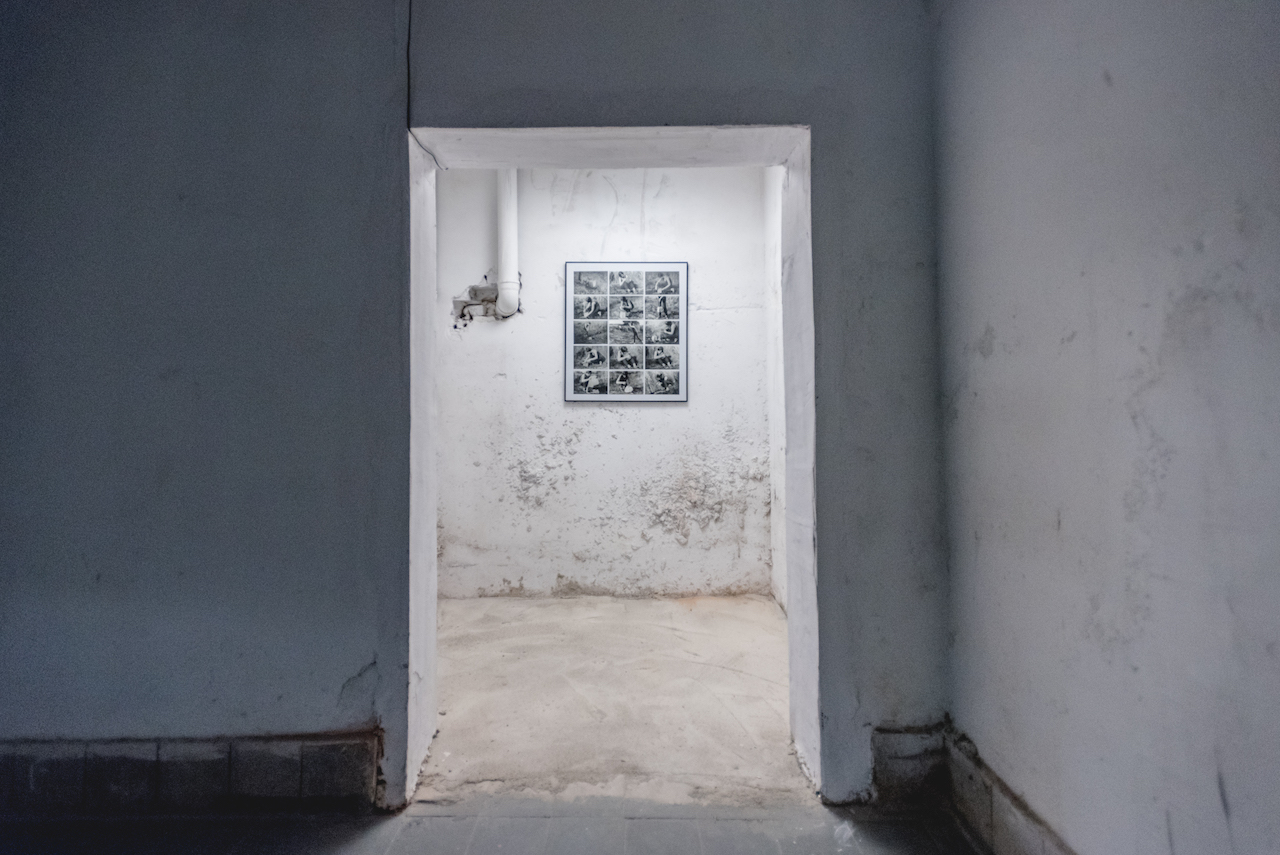 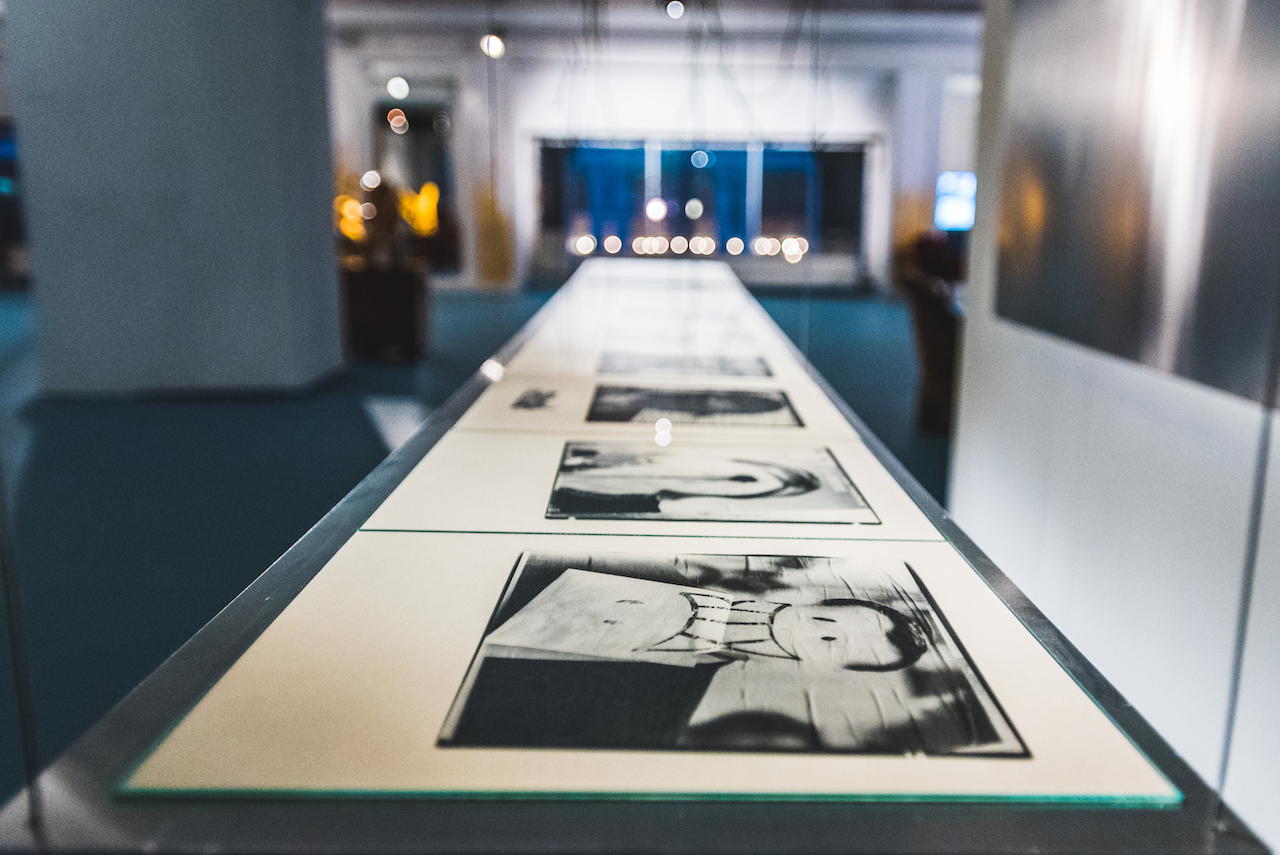 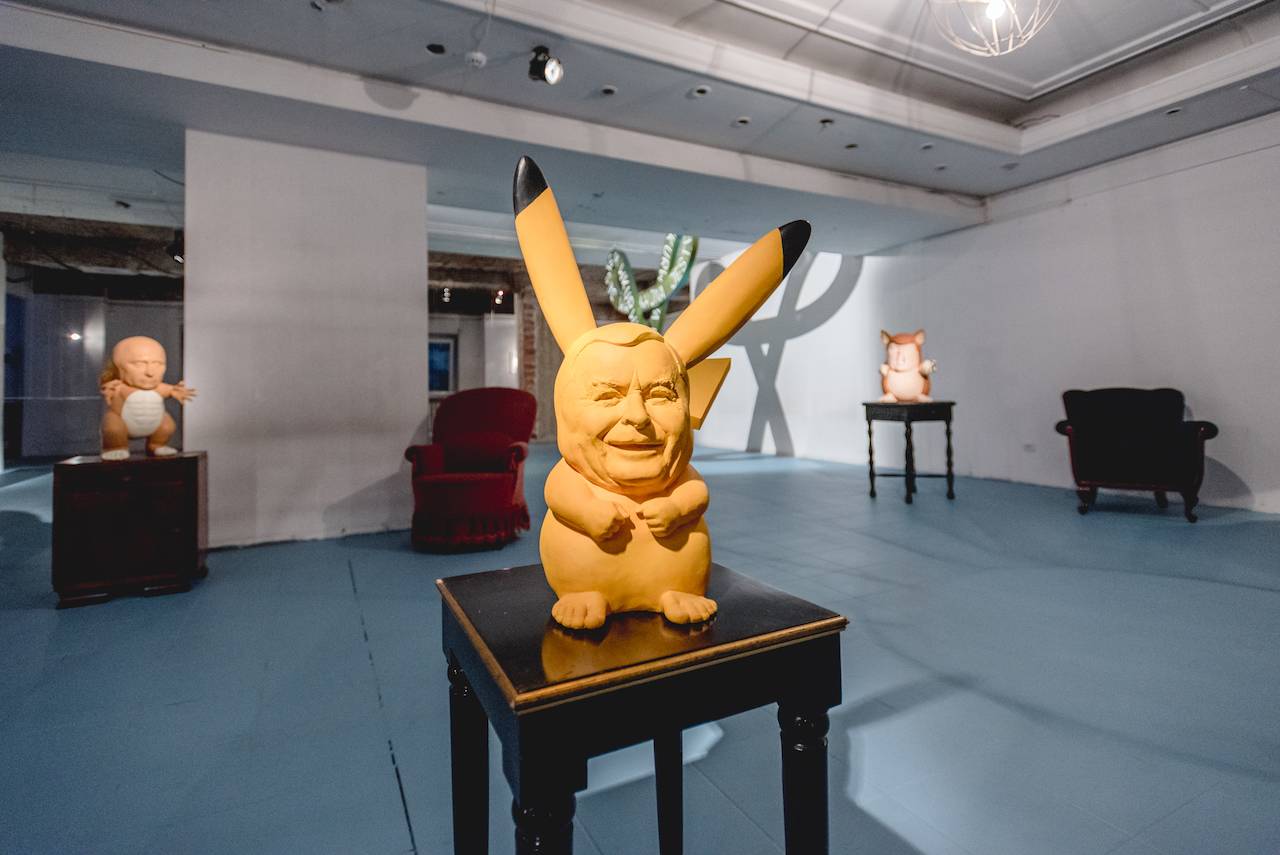 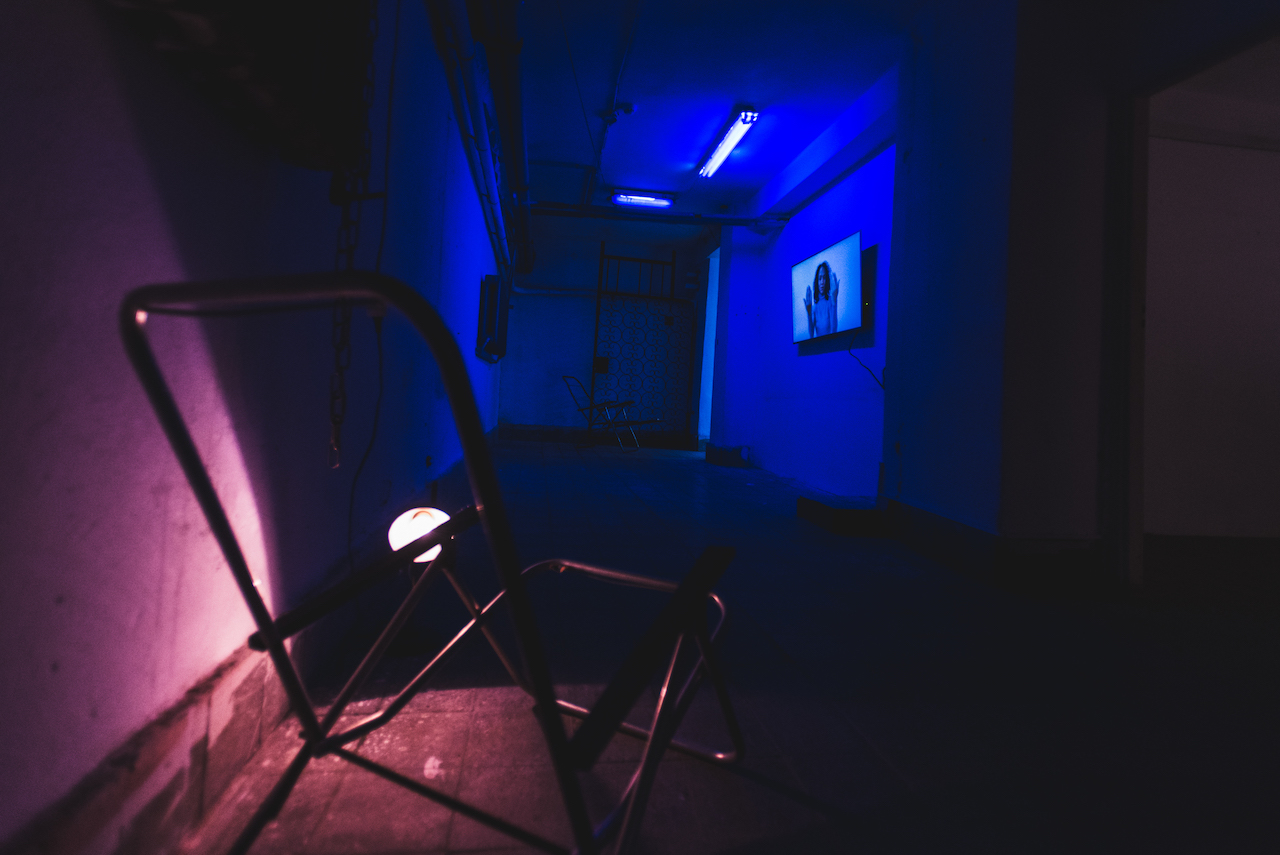 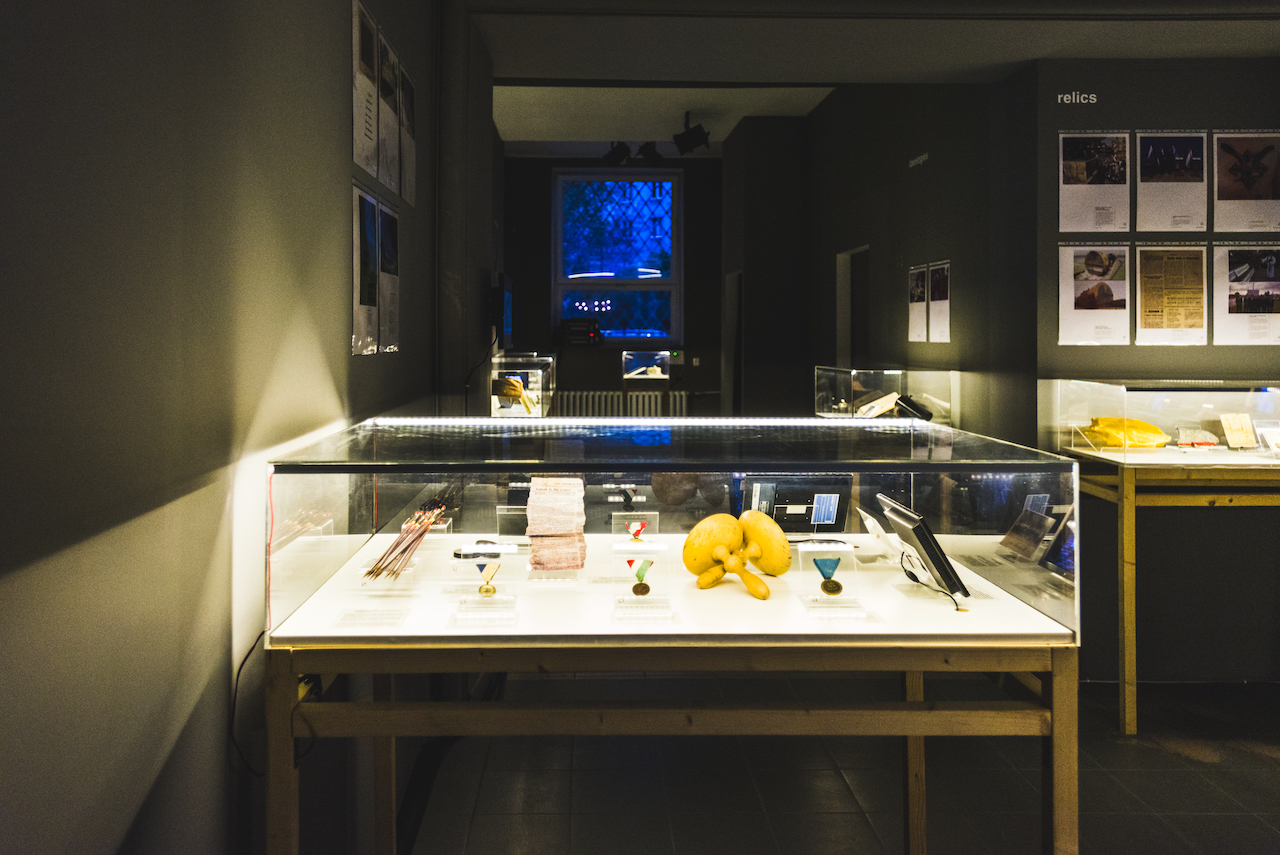 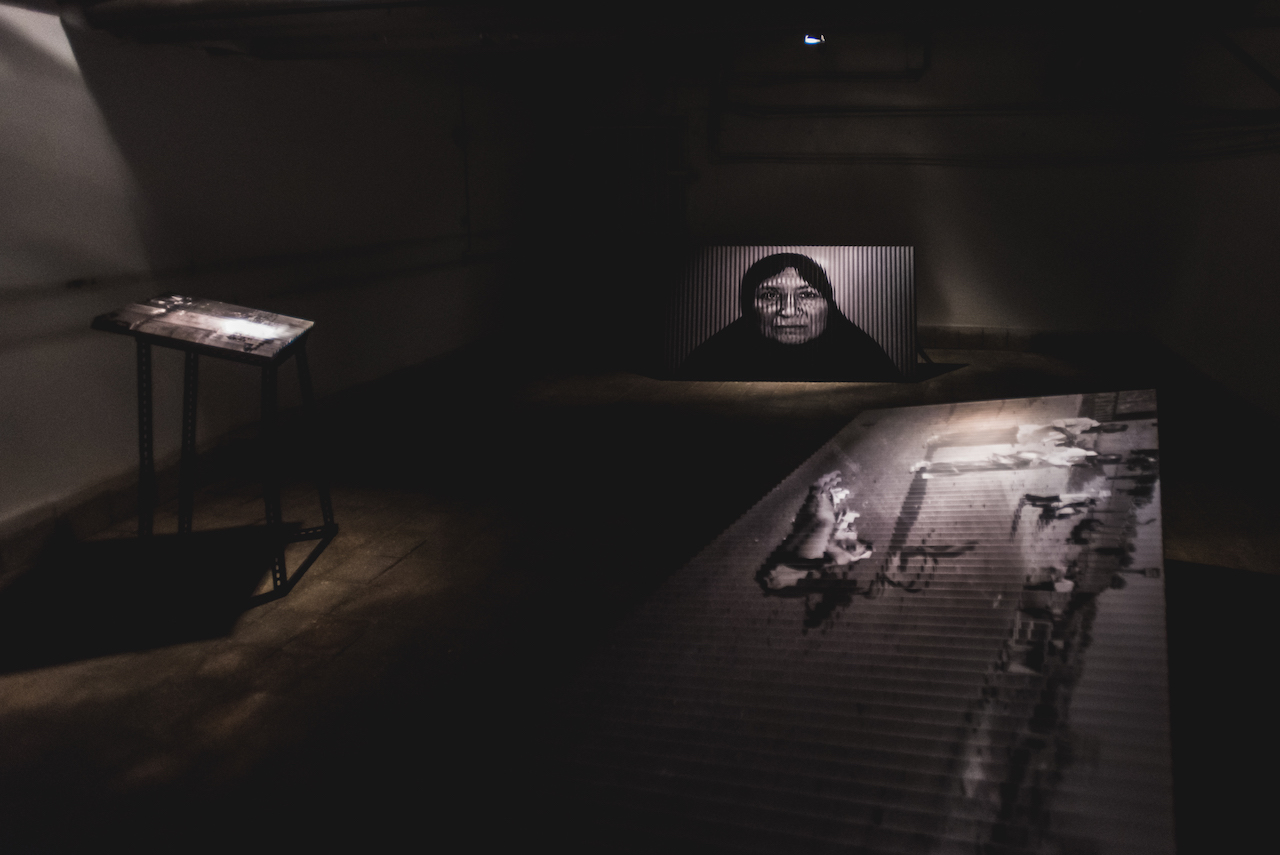 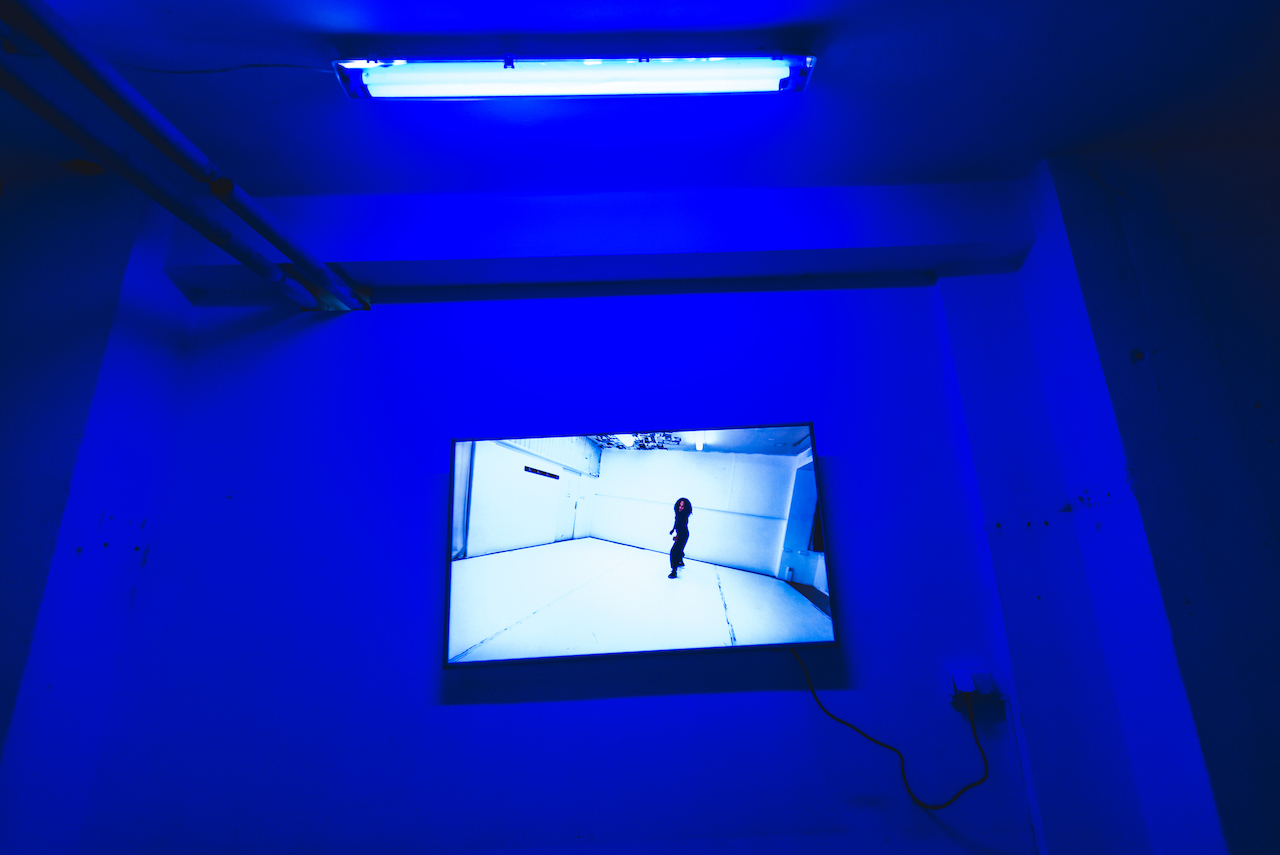 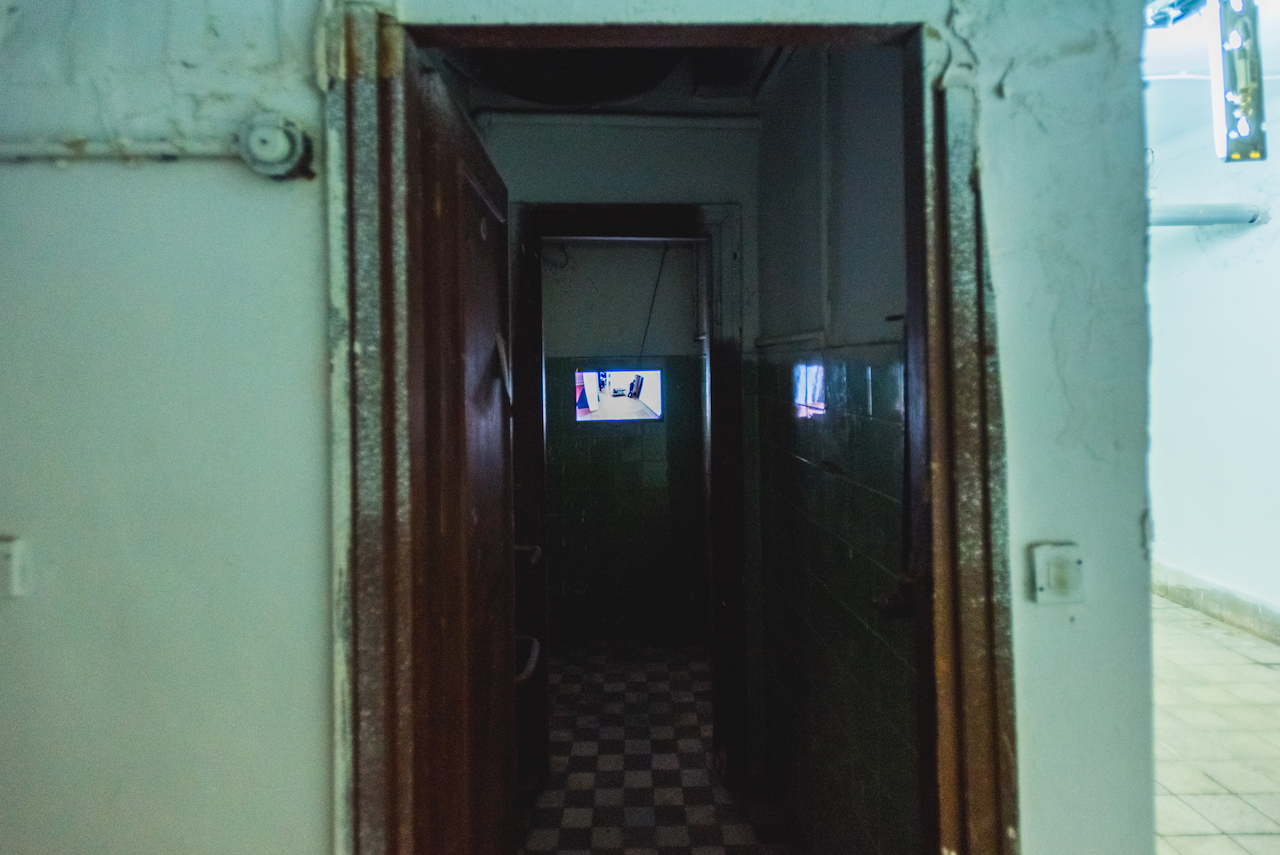 SKIP THE LINE! Populism and Contemporary Promise — in a new space of Biennale Warszawa (MA3450) at Marszałkowska Street!

“SKIP THE LINE!!” read the ads in Europe’s leading tourist centres: pay only a few euros more, avoid the queue, and outsmart everyone else.

The exhibition speaks about the rhetoric of promises: those which can be fulfilled and those absolutely unrealistic; about the wishful language of politics and global capitalism; and finally, about the bitter taste of disappointment when a promise meets reality.

The exhibition deals with the subject of populism – a phenomenon which, among other features, addresses and responds to the needs of “the people.” But who are the people, what unites this group, and how do they articulate their needs? Perhaps, “the people” does not even exist, but then who and why has invented it?

The presented works reflect on the nature of today’s language of politics and media, on how the words attempt to shape reality. The exhibition points to the connections and similarities between the neoliberal cult of freedom with its promise of individual success, and illiberal populism which value freedom and independence of an individual, a state, and a nation. Skip
the line! aims to comment on the ongoing political processes in Central Europe and the world; but instead of its effects on public life, it focuses on mechanisms and the rhetorical constructions behind them.

All over the world the word “populist” is attributed to a politician who says exactly what people want to hear. Like the American multi-millionaire who can spin every situation into a reality show and advertise himself in the easiest possible way. Nowadays however, “a populist” is not an insult or a low-quality indicator. “I am the real populist”, says Barack Obama, “somebody else, who has never shown any regard for workers, has never fought on behalf social justice issues, they don’t suddenly become a populist because they say something controversial in order to win votes.”

The world ruled by populism is a world shaped as a comic book or a computer game. There is no place for nuances, discussions, or changing opinions. Instead, there are two opposite sides of the conflict, distinct heroes and the eternal struggle between good and evil. It is a world of contrasts and cosmic proportions where moral categories are applied to everything.