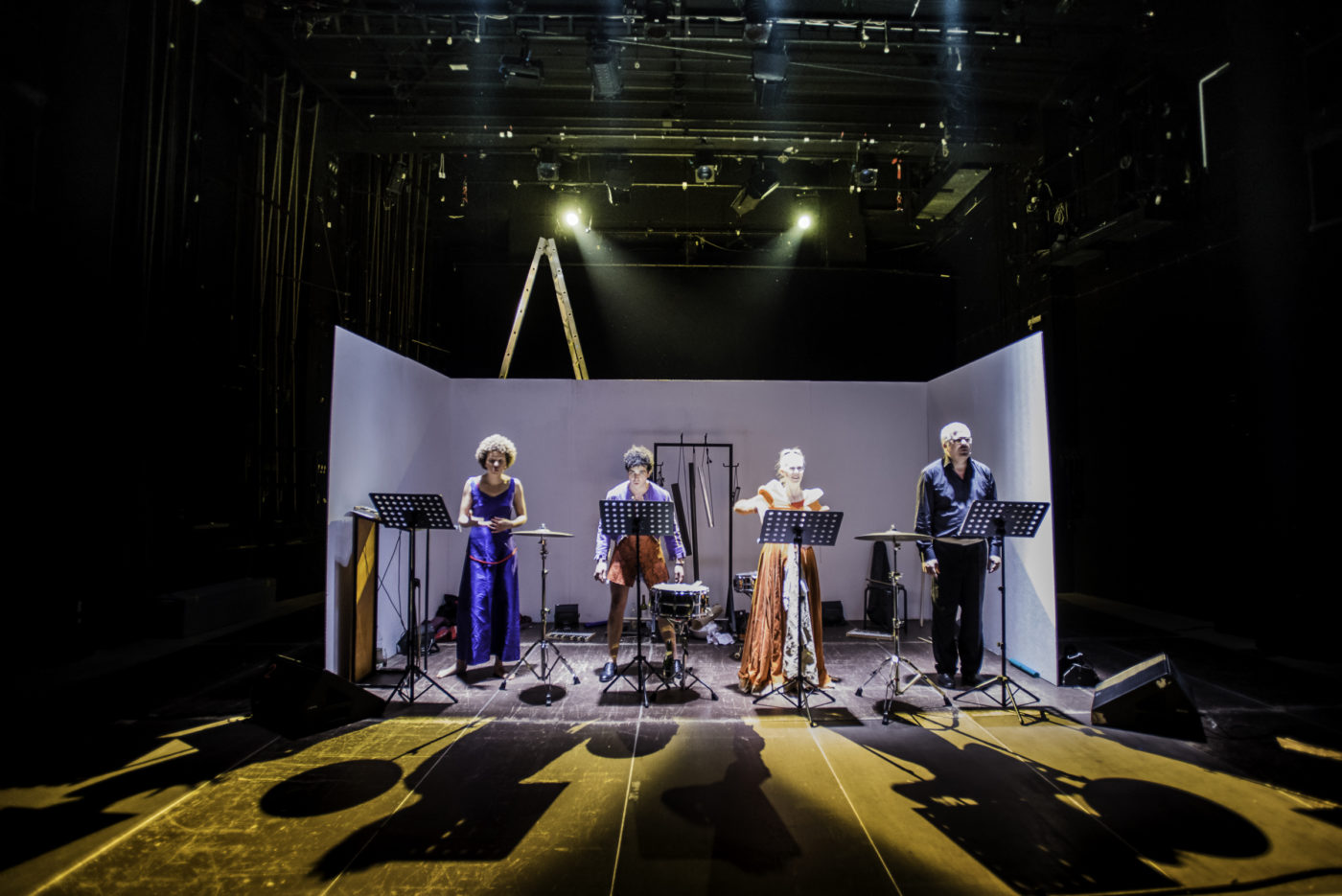 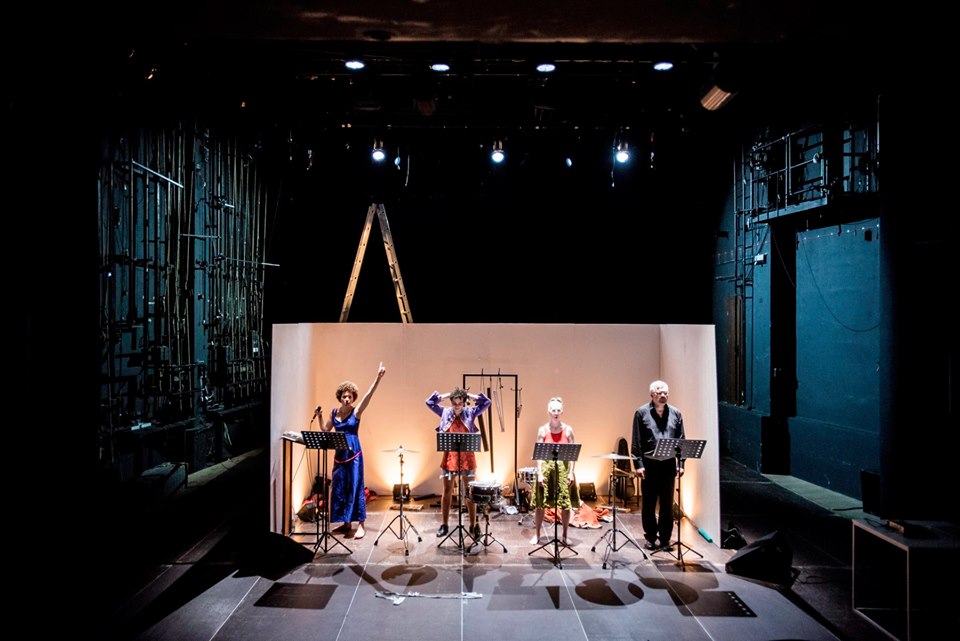 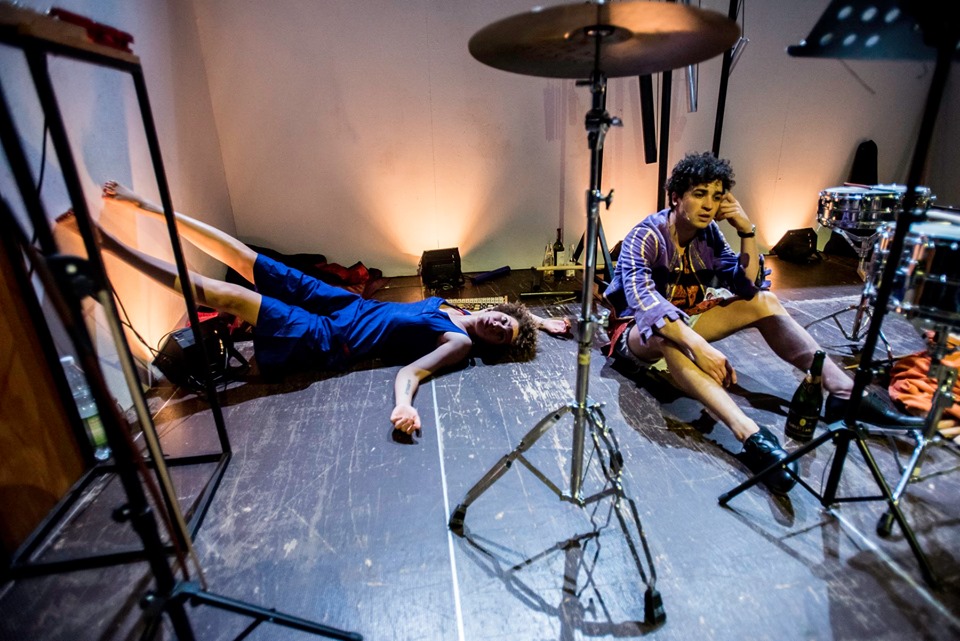 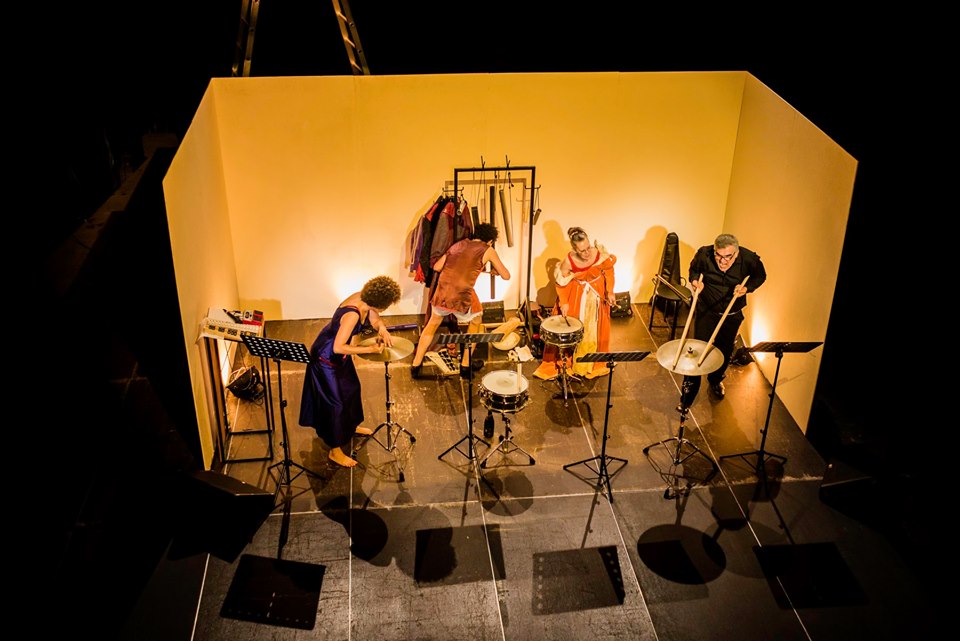 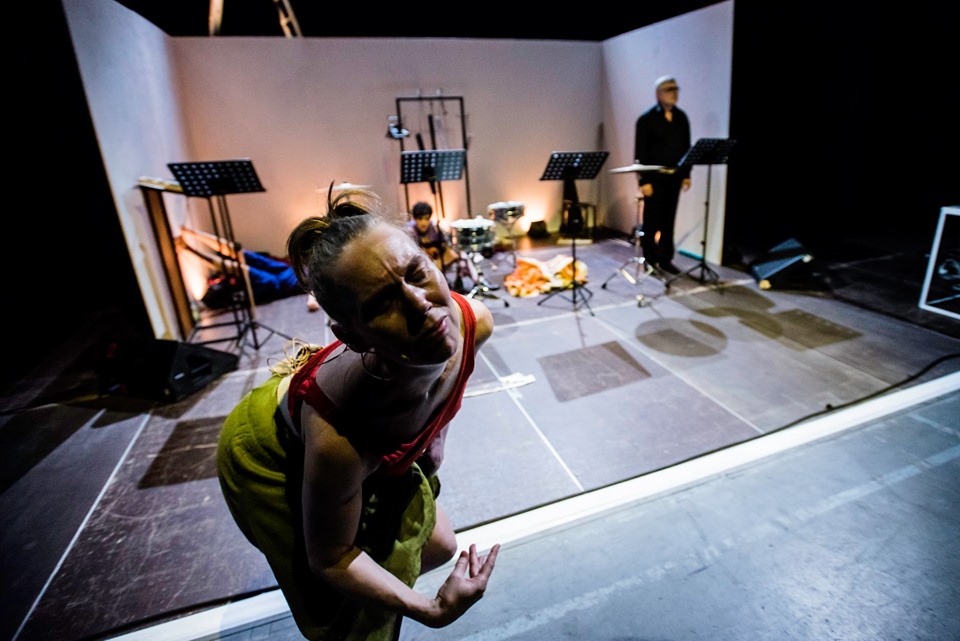 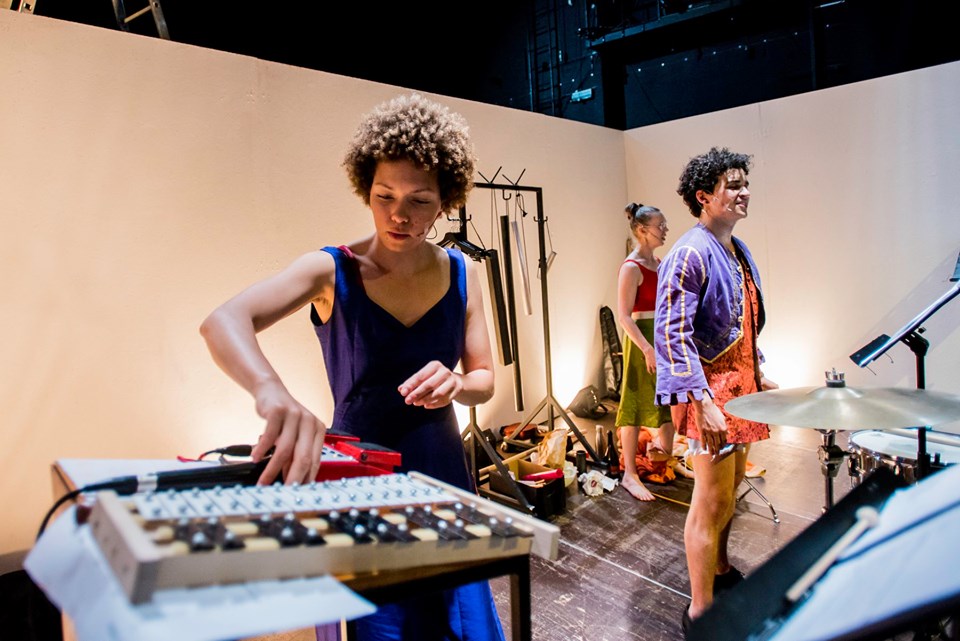 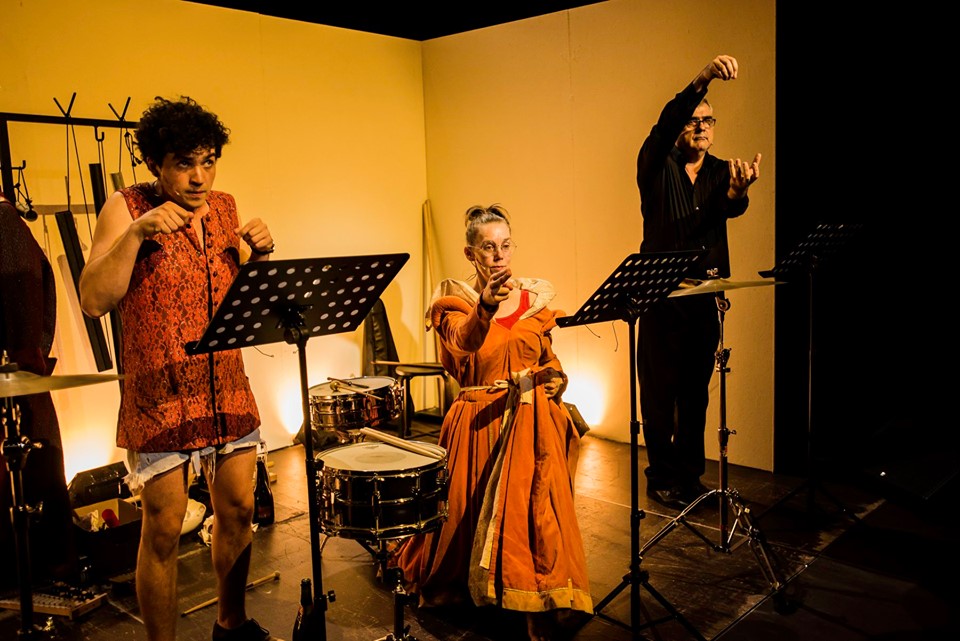 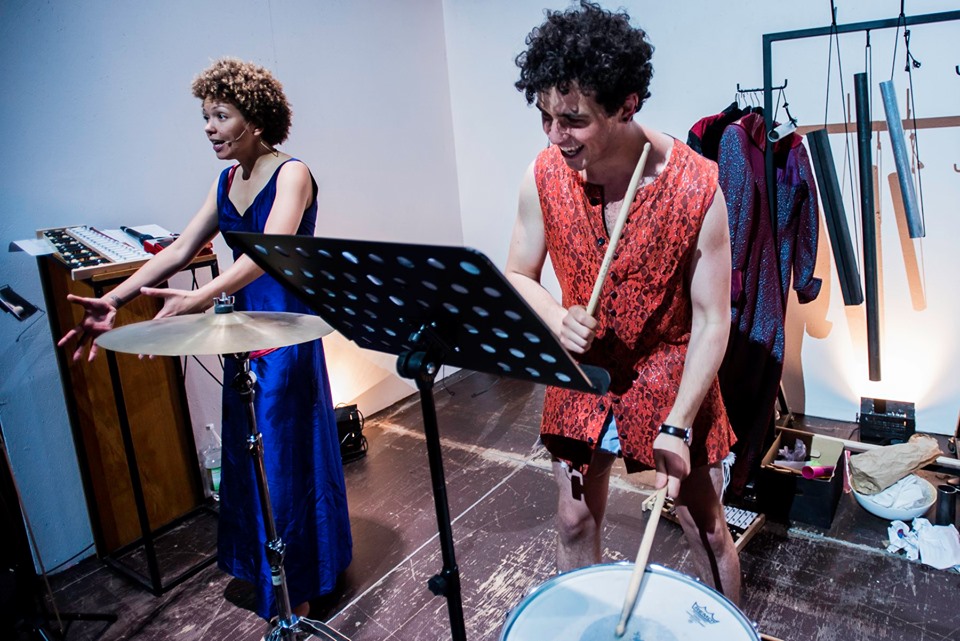 The performance which demands a radical redefinition of the notion of the national culture. It becomes the expression of creators-migrants’ need to integrate, and to broaden the notion of national acting practices. Can theatre become the new Tower of Babel?

It is a unique time for Poland. Within the last three years, due to the wave of economic migration, Poland has been witnessing rapid and radical changes in the structure of its society. Therefore, what becomes a key issue is the cultural identity of contemporary Poland, and the space that is left for foreigners and immigrants. There are no national integration programmes that would allow foreigners to build their future in Poland in a safe and stable way. In this case, values like openness, liberalism and progressiveness do not always match the basic experience of the excluded strangers, “aliens” trying to find their place in Poland. For us as theatre creators, equally important are the social changes reflected in the space of culture: in theatre and more broadly – on the art job market. The “glass ceiling” is strong both in theatre and in film: unemployed foreign actors do not find work in state cultural institutions. Theatre, traditionally considered as a space of engaged social criticism, avant-garde explorations and institutions fighting for freedom, perversely becomes a tool for reinforcing the divisions it claims to combat.

We are inviting migrant artists to work together with us on redefining the meaning of being an actress or an actor and resident of Poland. We want to confront the feeling of alienation and the new meaning of everyday struggle from the stranger’s perspective. Thus, the project aims to launch a study on the essence of the art of acting in the contemporary, multicultural and globalised world. We want to analyse the tension between the creative dimension of an actors’ work and building an expression based on cultural identity. We want to answer questions concerning the strategies that migrant actors may adopt to get an opportunity to be employed in their line of work. Must they and can they become “true Poles”, ridding themselves of their identity, accent, tradition and skin tone? These experiences help us to formulate our shared dream and plans for the future.

We start with the image of the national culture and its integrating character, incorporating diverse experiences and conditions of individuals. We want it to lead us to a permanent change, at least in a microscale, where the invited artists would have the opportunity to shatter that glass ceiling.