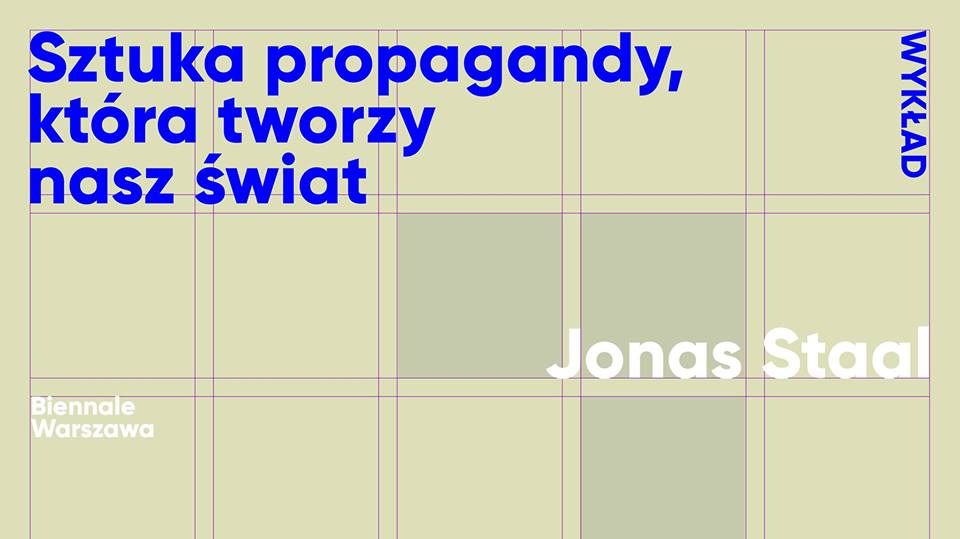 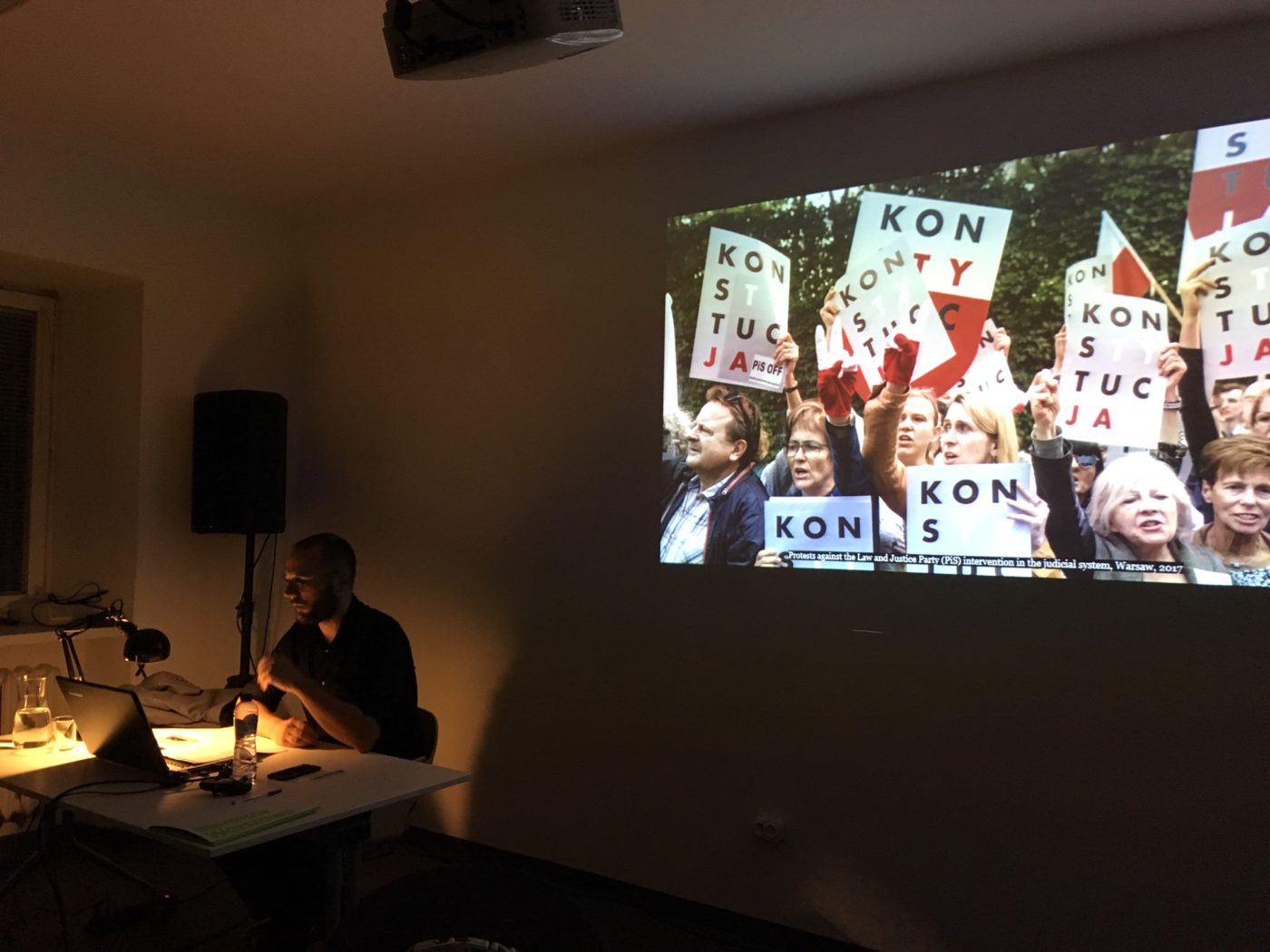 For a long time, propaganda was presumed to be a word that belonged to a totalitarian past. But our present post-truth era of alternative facts and fake news, shows that propaganda never truly left. From Russian troll armies to Cambridge Analytica, from the Islamic State’s Al-Furqan media channel to the campaigns against “cultural Marxism” in Hungary and beyond, the 21^st century has turned into an arena of a global propaganda struggle. What is the role of propaganda art in this process? How does propaganda art, from the international alt-right to various popular mass movements the world over, shape our reality? Through examples ranging from the cinematic work of Steve Bannon to the revolutionary art of Rojava (West-Kurdistan), as well as his own work, artist and propaganda researcher Jonas Staal will discuss the propaganda art practices that make our world today.