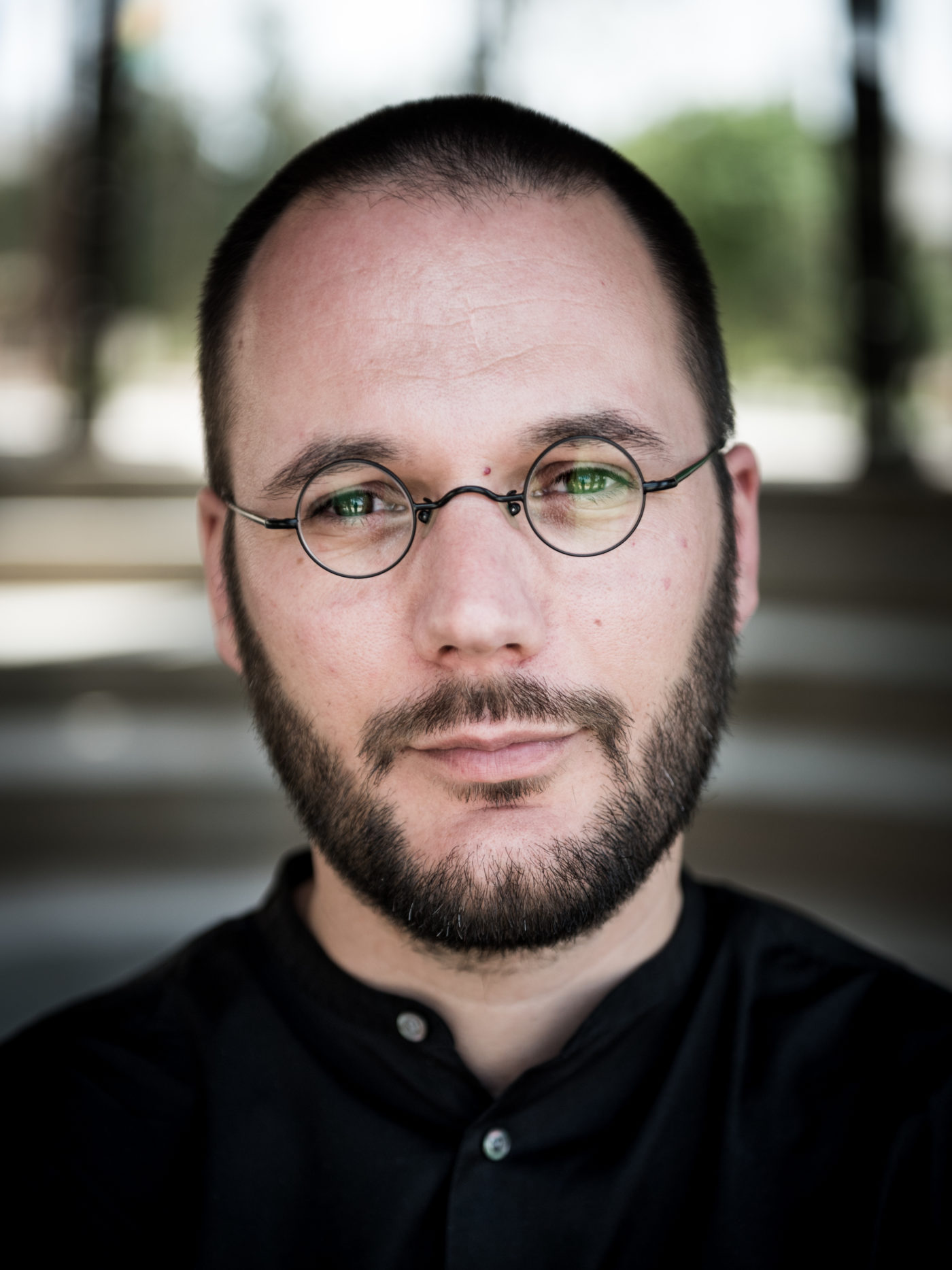 Jonas Staal is a visual artist whose work deals with the relation between art, propaganda, and democracy. He is the founder of the artistic and political organization “New World Summit” (2012–ongoing) and the campaign “New Unions” (2016–ongoing). With BAK, basis voor actuele kunst, Utrecht, he co-founded the “New World Academy” (2013-16), with Florian Malzacher he is currently directing the utopian training camp “Training for the Future” (2018-ongoing) and with Laure Prouvost he is co-administrator of the “Obscure Union” (2017-ongoing). Recent exhibition-projects include “Art of the Stateless State” (Moderna Galerija, Ljubljana, 2015), “After Europe” (State of Concept, Athens, 2016), “The Scottish-European Parliament” (CCA, Glasgow, 2018) and “Museum as Parliament” (with the Democratic Federation of North Syria, Van Abbemuseum, Eindhoven, 2018-ongoing). His projects have been exhibited widely at venues such as the Stedelijk Museum in Amsterdam and Moderna Museet in Stockholm, as well as the 7th Berlin Biennial (2012), the 31st São Paulo Biennale (2014), The Oslo Architecture Triennale (2016) and the Biennale Warszawa (2019). Recent publications and catalogues include “Nosso Lar, Brasília” (Jap Sam Books, 2014), “Stateless Democracy” (With co-editors Dilar Dirik and Renée In der Maur, BAK, 2015), “Steve Bannon: A Propaganda Retrospective” (Het Nieuwe Instituut, 2018) and “Propaganda Art in the 21st Century” (The MIT Press, 2019). Staal completed his PhD research on propaganda art at the PhDArts program of Leiden University, the Netherlands.

“COVID-19. The World After the Pandemic”
A new series from Biennale Warszawa

In its current efforts to conceive and organise a “different” future, Biennale Warszawa has been exploring the causes and...
10.09.2019

Nationalism, emigration and xenophobia. Will of redemption, otherness and welcoming. What connects Sicily with Poland and Ukraine? This...
01.07.2019

Propaganda Art that Makes Our World