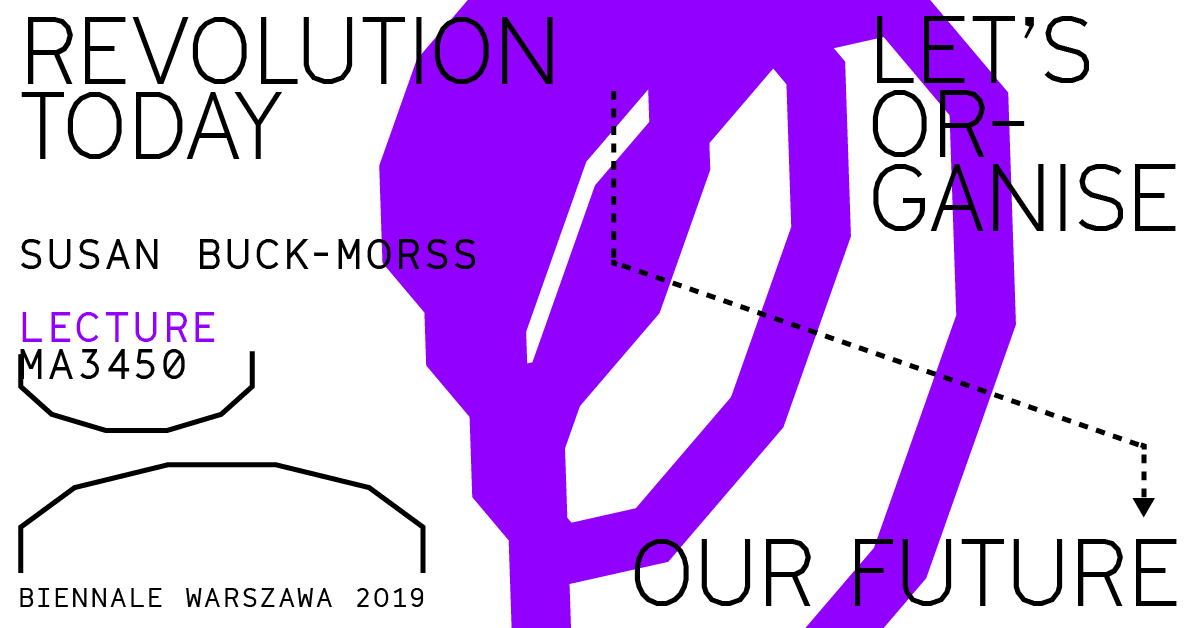 The twenty-first century has already witnessed unprecedented popular mobilizations. Unencumbered by old dogmas, mobilizations of opposition are not only happening, they are gaining support and developing a global consciousness in the process. They are themselves a chain of signifiers, creating solidarity across language, religion, ethnicity, gender, and every other difference.Trans-local solidarities exist. They came first. The right-wing authoritarianism and anti-immigrant upsurge that has followed is a reaction against the amazing visual power of millions of citizens occupying public space in defiance of state power.  We cannot know how to act politically without seeing others act. This talk shows 100 images to demonstrate how much of the new revolutionary vernacular we already share.