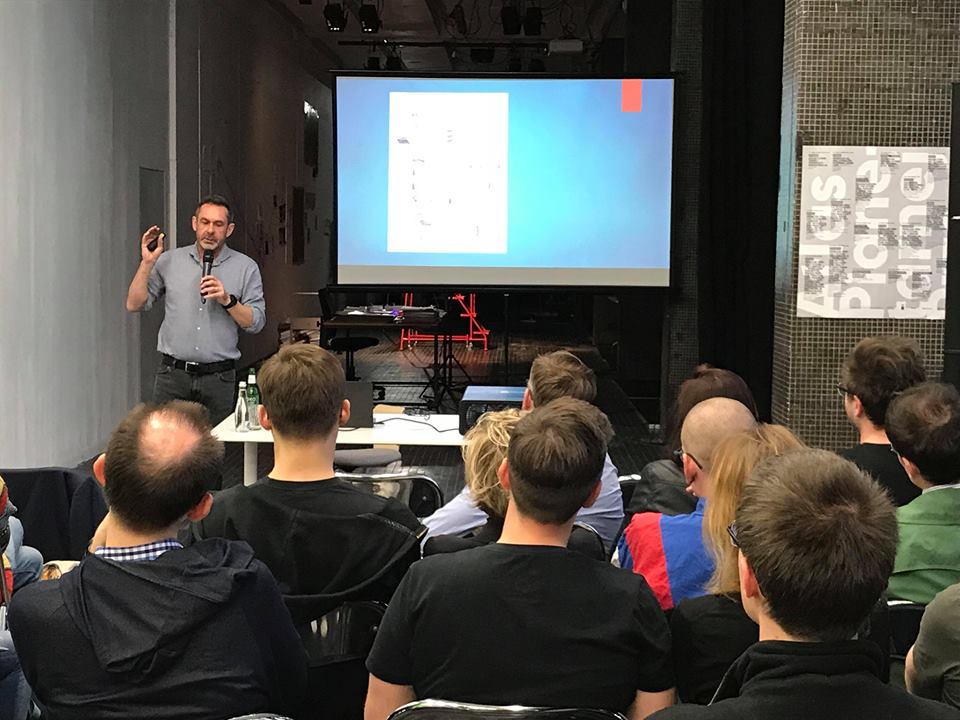 Crisis and its social consequences have clearly shown that capitalism does not work. Do we have any idea what could replace it? Instead of indulging in utopian visions, Paul Mason suggests seeking for harbingers of another, a fairer world in the reality that surrounds us. Falling capitalism carries the core of post-capitalism. The level of technical development, the expansion of new information technologies, or robotization create grounds for the forms of social cooperation, the creation of subjectivity, direct democracy, as well as transformations of the economy that can free us from the necessity of work. What are the barriers to post-capitalism? What conditions must exist to make it possible to go beyond capitalism?