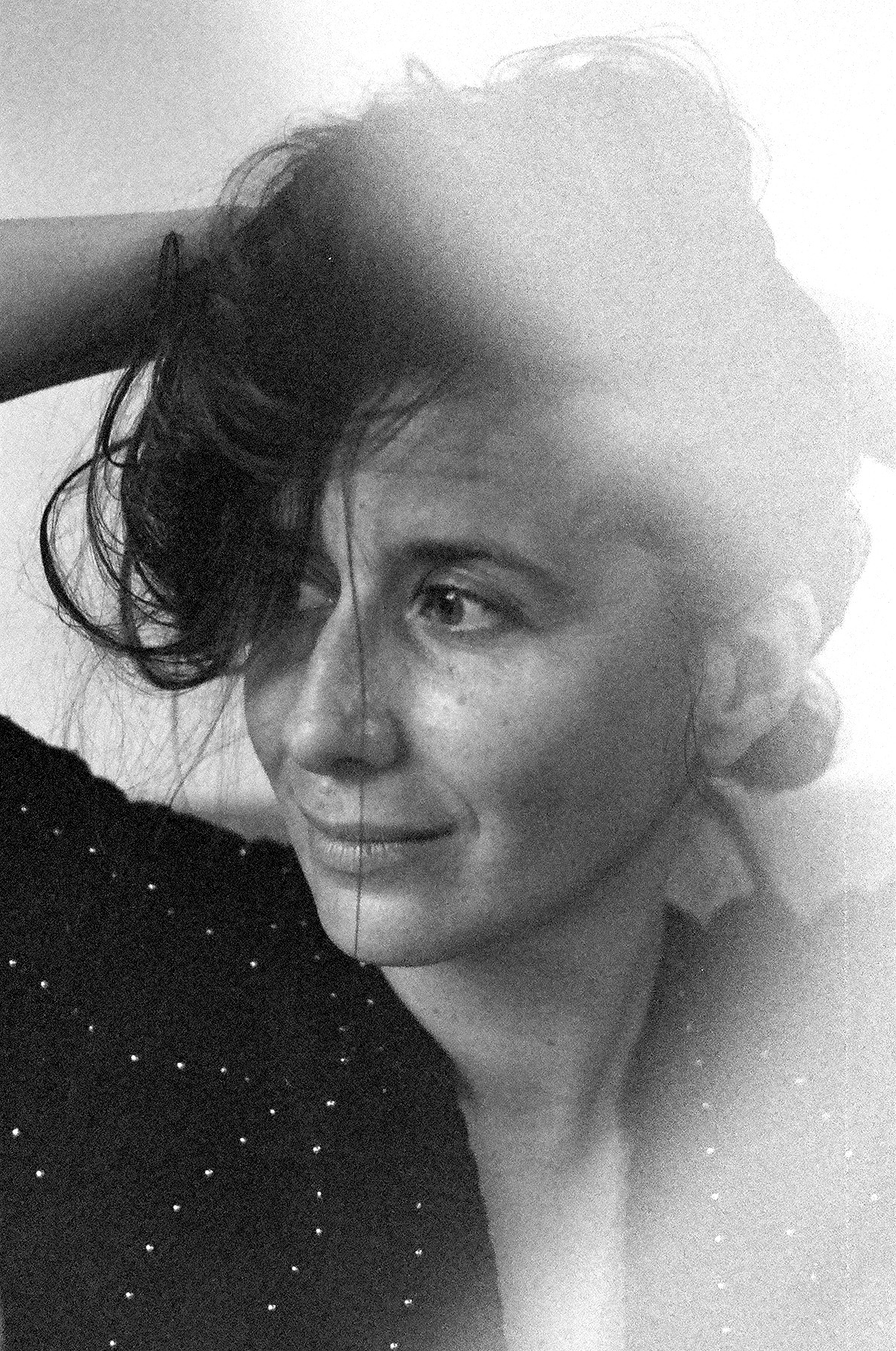 born 1983, is a playwright and dramaturge. Author of plays: Turyści (Tourists), Granice (Boundaries), Kalkstein/Black Sun, Good Night Cowboy, Dolce Vita, Krzywicka/krew (Krzywicka/Blood), Ziemia niczyja (Nobody’s Land), Foreign Bodies, Bubble Revolution, 12/70, Zina, Wodewil (Vaudeville). She has also authored children’s plays Skarpety i papiloty (Socks and Curlers) and Akademia Pani Beksy (Mrs. Crybaby’s Academy). As a dramaturge and author of stage adaptations, her work included Cat on a Hot Tin Roof, Wuthering Heights, Madame Bovary and The Crimson Petal and the White. Her plays have been staged in many Polish and foreign theaters, and translated to 11 languages. In 2010 she received the Gdynia Dramatist Award for her Foreign Bodies, in 2012 the same play was shortlisted in the Stückemarkt competition, and an audio drama based on it won the bronze medal in the Prix Europa competition. In 2013, Foreign Bodies was included in the American anthology (A)Pollonia. The same year saw the presentation of Foreign Bodies at the New York Theatre Workshop. She lectures at the Theater Academy in Warsaw.