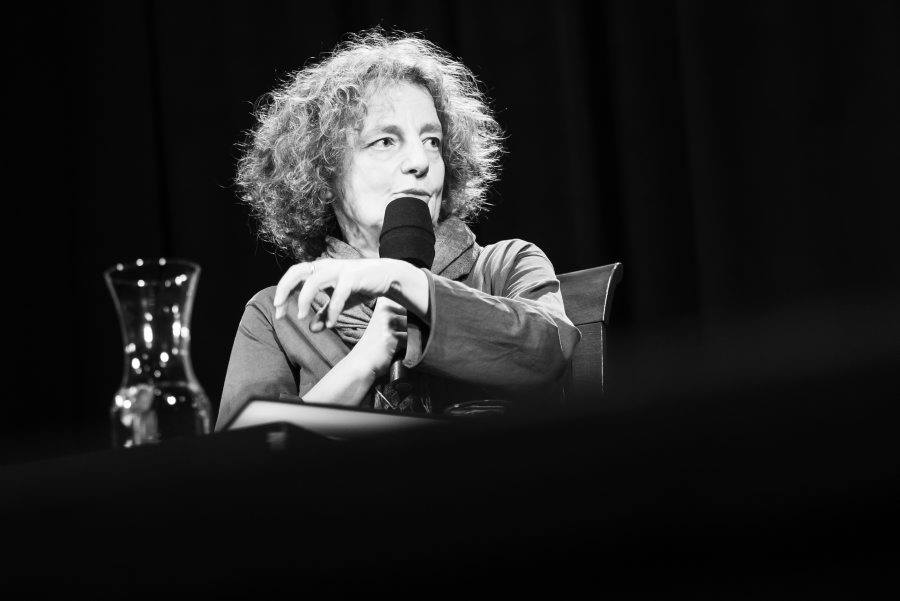 She is a historian of contemporary theatre, essayist and editor, professor at the Institute of Art of the Polish Academy of Sciences, editor of the “Dialog” monthly magazine, and a lecturer at the Theatre Academy in Warsaw. She published “Mikołajska” (2011), “PRL. Performances” (2016), “Democracy. Performance” (2019). She is a co-author of the books “Soc and sex”. (2009) and “Soc, sex and history” (2014), and co-editor of the “(A)pollonia” anthology. Twenty-First Century Polish Drama and Texts for the Stage”. (2014) and the dictionary “Platform. East European Performing Arts Companion’. (2016). She published an anthology of texts for the theatre “Transfer!” (2015) and led the “HyPaTia” project – www.hypatia.pl – devoted to women in the history of Polish theatre. Fulbright scholar, winner of the Jerzy Giedroyc Award. As a participant of the theatrical collective, she co-authored two plays “Kantor Downtown” (Teatr Polski in Bydgoszcz, 2015) and “Pogarda”(Komuna //Warsaw, 2016).

On 15 May, as part of the International Forum of Permaculture Educators, we will hold a several hours’ long online workshop for...
25.10.2018

The meeting is part of the cycle "Performance of protest"

With the special participation of Consortium of Postartistic Practices (KPP – Konsorcjum Praktyk Postartystycznych) and Black Rags...
19.05.2018

The performance of protest