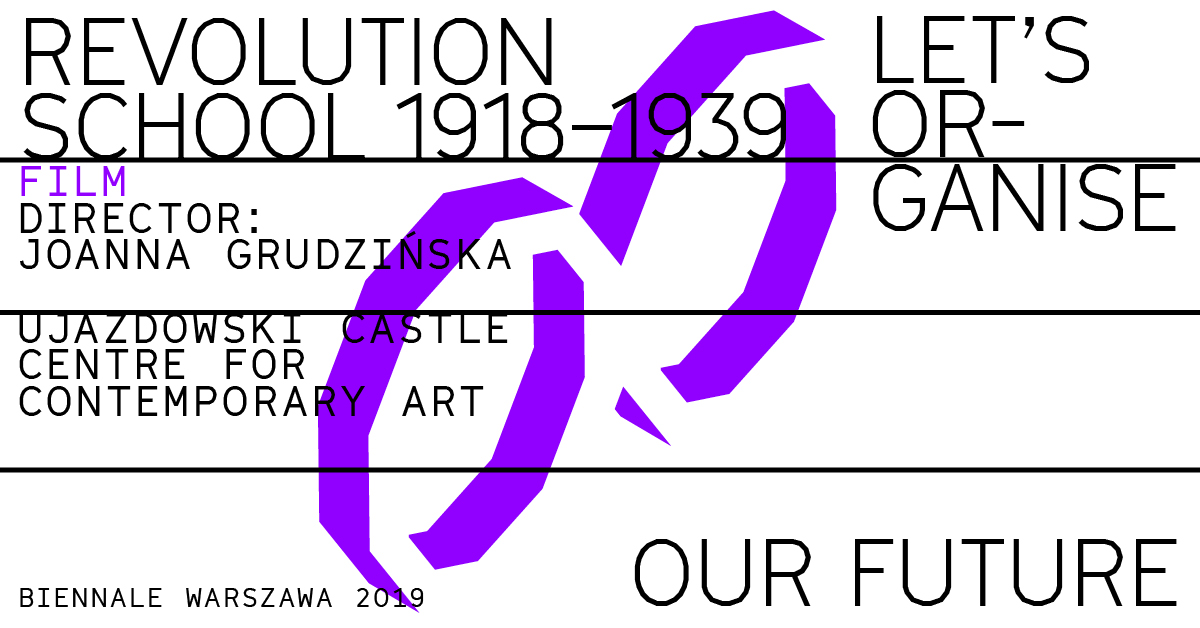 The film based on unique archive materials tells the story of the fight for a “new school”.

In Europe traumatized by the WWI, educators believe that the world without violence is possible. In France, Austria, Great Britain, Poland, USSR and Italy people like Maria Montessori, Celestin Freinet, Ovide Decroly, Janusz Korczak or Alexander Neill profoundly transform the way people think about education, placing the child in its centre. Working against the established patterns of damaged and calcified societies in which they live, they try to come up with a different kind of school. A Swiss educator Adolphe Ferrière forms an International League of New Education, following the example of the League of Nations. Twenty years later, when the League’s heated debates become a consolidated division into pragmatists and idealists, with the advent of totalitarian regimes, the dream about the change shatters and is finally defeated on the eve of the new war.

Although this dream of progressive education was smashed by totalitarian ideologies of the 20th century, its echoes resonate within the walls of contemporary schools louder than ever. Because education will always remain the centre of every social and political project.