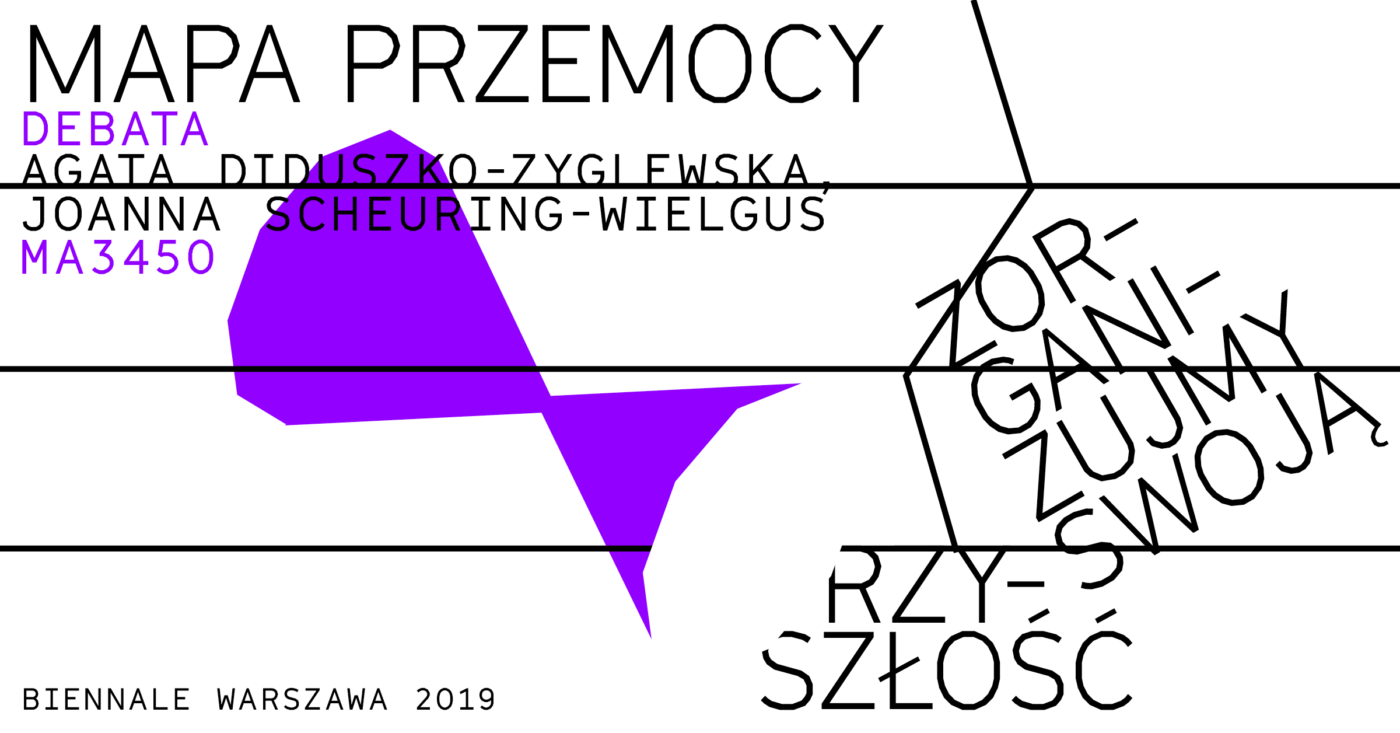 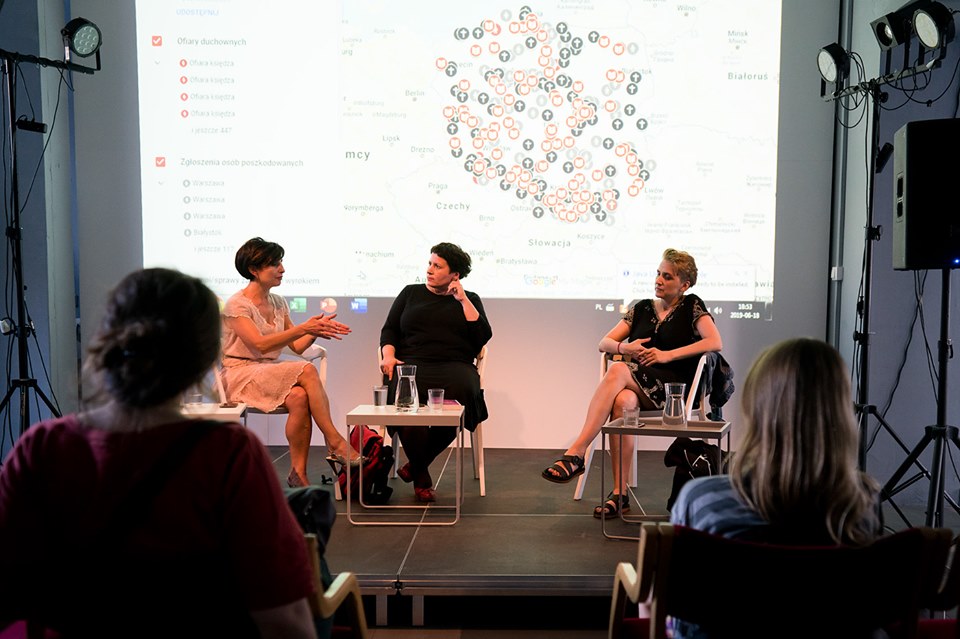 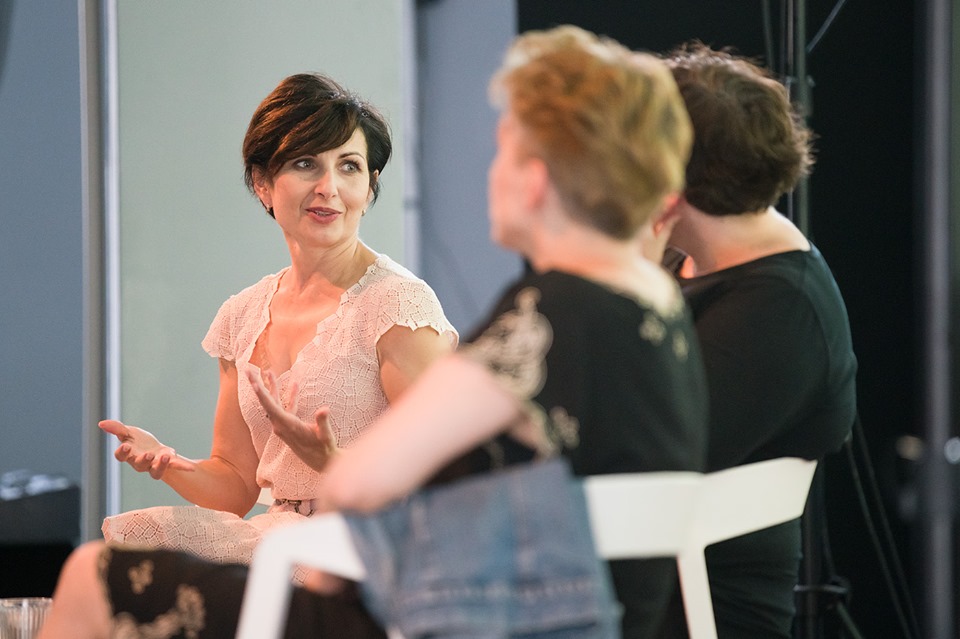 Sexual violence perpetrated by the Catholic Church is a tragedy that has affected children all over the world, including in Poland. Covering up this crime by the clergy is a common practice of church institutions and officials of the Catholic Church. Children and youths – the protagonists of the project RePrezentacje. New education – constitute one of the most disregarded communities in public and political discourse. A situation where they do not have the right to a defence and where their voice is not heard can no longer be ignored.

The participants of the meeting The Map of Violence will include Agata Dziuduszko-Zyglewska and Joanna Scheuring-Wielgus – co-creators of the map of the church paedophilia, which is a systematised collection of information about incidents of sexual abuse of children by Catholic ministers. It includes information published in Polish local and national media, as well as data gathered by the “Nie Lękajcie Się” [“Do Not Be Afraid”] Foundation thanks to reports from victims. For many years, the Foundation has been documenting incidents of sexual abuse by paedophile priests, running a helpline and a safe mailbox for the victims it supports in the process of claiming damages from the perpetrators, by providing psychological and legal assistance. The map is constantly being updated, so it does not reflect the complete scope and scale of the problem yet. Due to the nature of sexual abuse of children, most of these crimes are never exposed, which, owing to the social status and authority bestowed on the perpetrators by the Church, is particularly common in the case of crimes committed by members of the clergy.

In February 2019, the map was presented to Pope Francis during a visit by the project initiators to the Vatican. Meanwhile, the first sentence in Poland ordering the Church to pay compensation for the sexual abuse of a minor by a priest was passed in Poznań on 13 September 2018. The Poznań precedent gives hope for the universal recognition of the moral and legal responsibility of the Church for crimes committed by people employed within its structures.

The school is not a place isolated from social life. Students and teachers arrive with beliefs concerning politics, choices motivated...
24.04.2019