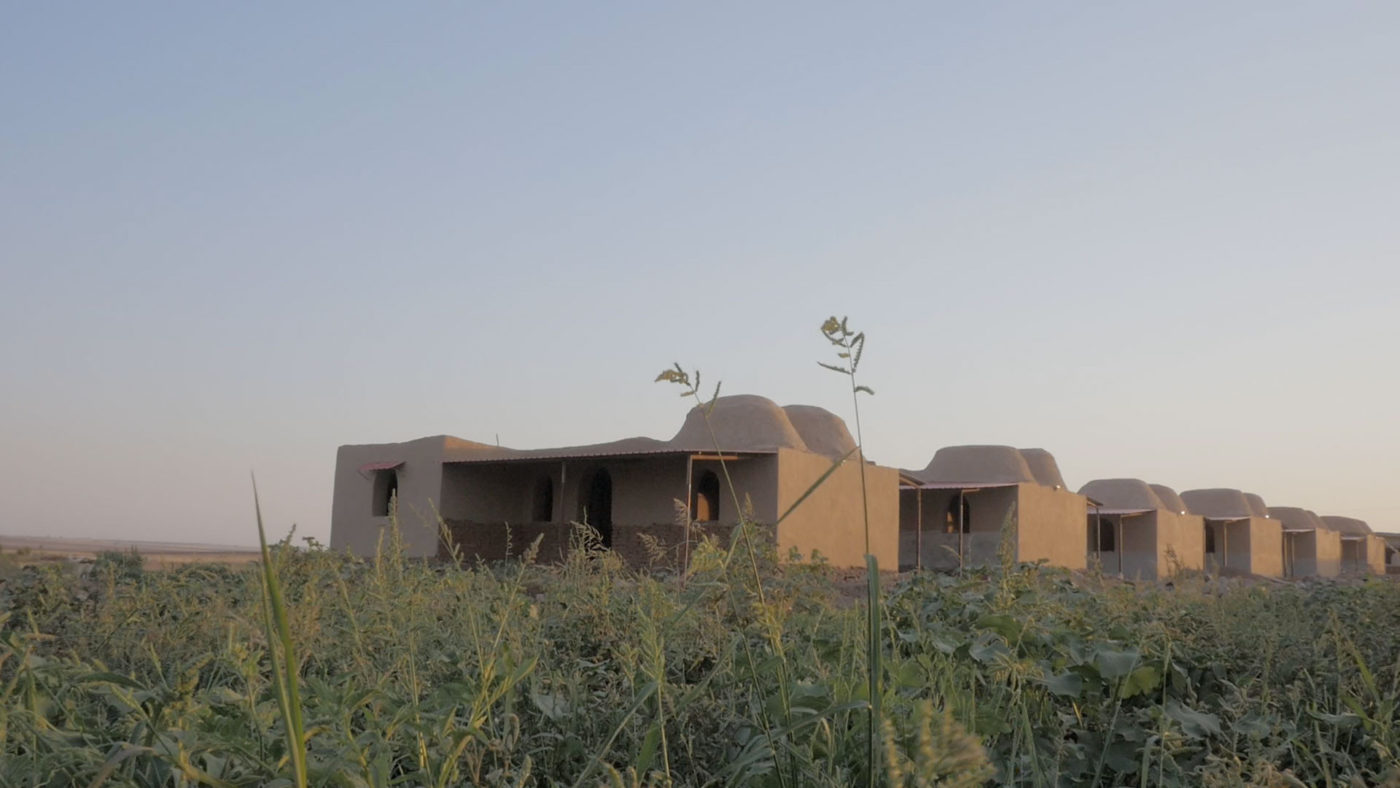 Film in English with Polish subtitles

Following the Turkish aggression on northern Syria, we decided to show again the two-part film by Marwa Arsanios devoted to the Autonomous Women’s Movement in Rojava. The Film is an account of a trip to the village of Jinwar, autonomously managed by a feminist collective. It is a decent portrayal of the idea behind the idea of autonomous democracy in northern Syria. The screening is the expression of our protest against the Turkish aggression and call for solidarity with the people of Rojava!

shot in the mountains of Kurdistan in early 2017, primarily focuses on the Autonomous Women’s Movement in Rojava and its structures of self-governance and knowledge production. This is a guerrilla-led movement that views gender liberation as a coexisting and equal struggle to that of resolving the conflicts of war, feudalism, religious tensions and economic struggle. But despite its core emphasis on ecology and feminism, the autonomous women’s movement is not a liberal project. It is an ideology that has emerged from and is practiced through war. The movement’s most recent participation includes the Syrian Revolution which began in 2011 and remains ongoing.

The film looks at different ecofeminist groups including the Autonomous Women’s Movement in Rojava and the way they attempt to take care of the land and one another. Taking this as an example of an alliance between a community of women, nature and animals, Arsanios focuses on different aspects that such alternative economy and world re-building proposes. The film also problematises the role “naturally” assigned to women, potentially falling back into care work.

News — Solidarity with Rojava
”Who is afraid of ideology?”

Who is afraid of ideology?
Marwa Arsanios