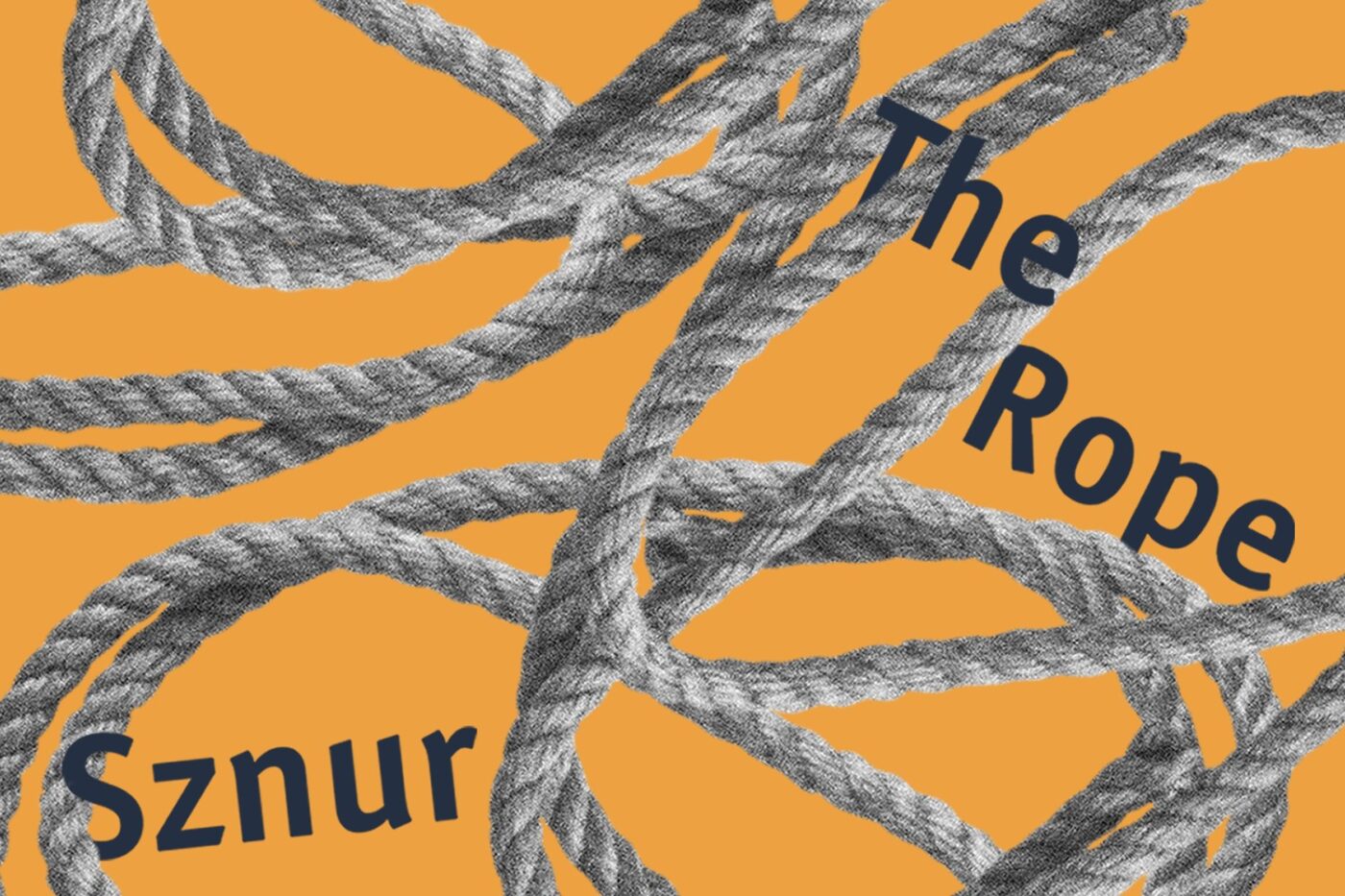 What happens if I buy The Communist Manifesto in an online store of a digital giant who exploits their employees? Will the revolutionary message lose its subversive power? Does Amazon risk its position by selling the tools of critical analysis? This paradox of the contemporary economics is the subject of the new installation by Tytus Szabelski which you can view in the window of Biennale Warszawa from July 30 to August 29, 2021.

Tytus Szabelski put on display books bought on Amazon. The way they are arranged alludes to the famous quote: “The Capitalists will sell us the rope with which we will hang them.” Packages with books are pierced through with ropes that destroy their pages, and in the central part of the exhibition they hang on strings which form a net. In the audio recording accompanying the installation, Alexa the voice assistant reads out comments from buyers found on the Amazon website. Who holds the rope in this power relationship?

Capital by Karl Marx, Capital in the Twenty-First Century by Thomas Piketty, The Age of Surveillance Capitalism by Shoshana Zuboff, Seasonal Associate by Heike Geissler – Amazon trades in the criticism of its own practices. On its virtual bookshelves you can find books from the leftist canon; these are not only Marxist classics, but also the most recent publications describing exploitation and appalling working conditions in the warehouses of the online giant. Late platform capitalism has no exterior – it sells tools with which it could be dismantled. Can books bought on Amazon be used against it? How to go beyond the logic of capitalism and find an alternative to the conflict of values? Does consumer boycott have any sense nowadays?

Tytus Szabelski was a Biennale Warszawa resident in the programme “Covid-19. The World After the Pandemic” in the course of which he presented partial results of his artistic research focused around the company Amazon and the question of the automation of work.

Books bought on Amazon that are used in the installation: 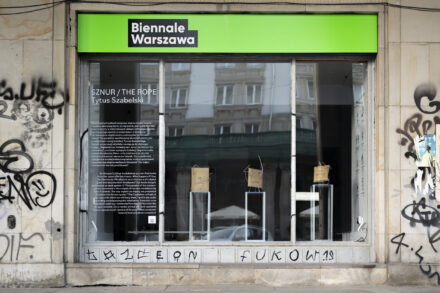 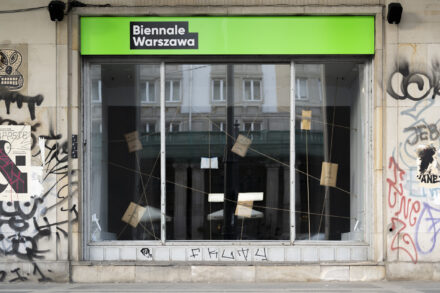 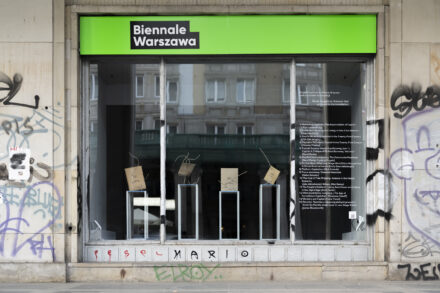 Who buys Marx on Amazon? — new installation by Tytus Szabelski at Biennale Warszawa

What happens if I buy The Communist Manifest in an online store of a digital giant who exploits their employees? Will the revolutionary...

“COVID-19
The World After the Pandemic”
Residency programme