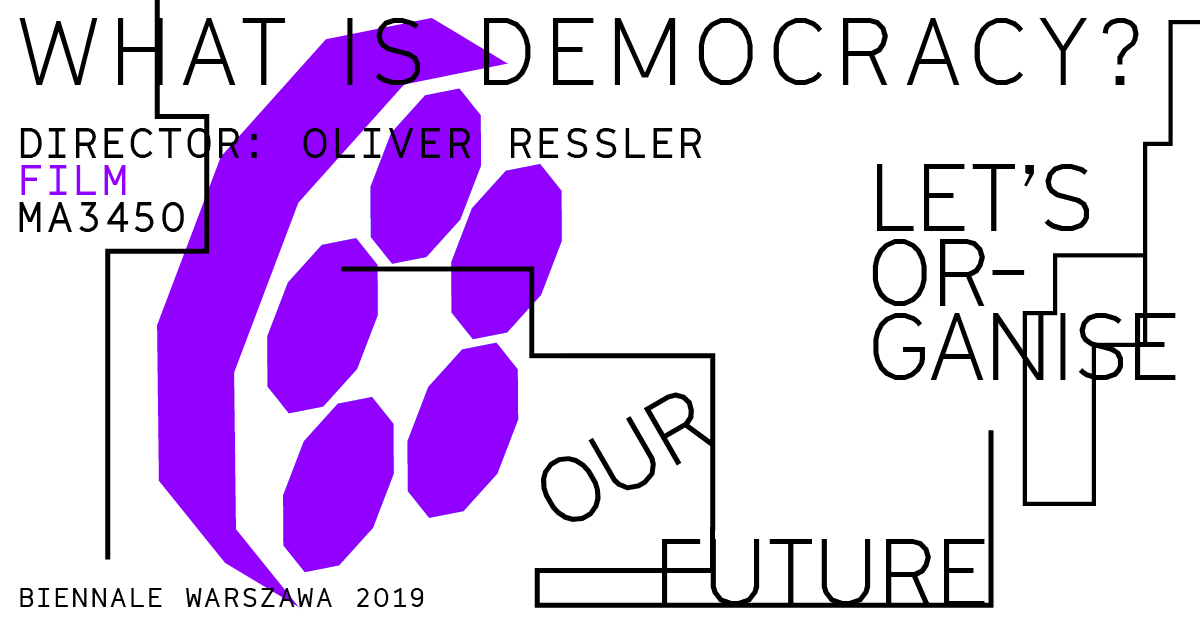 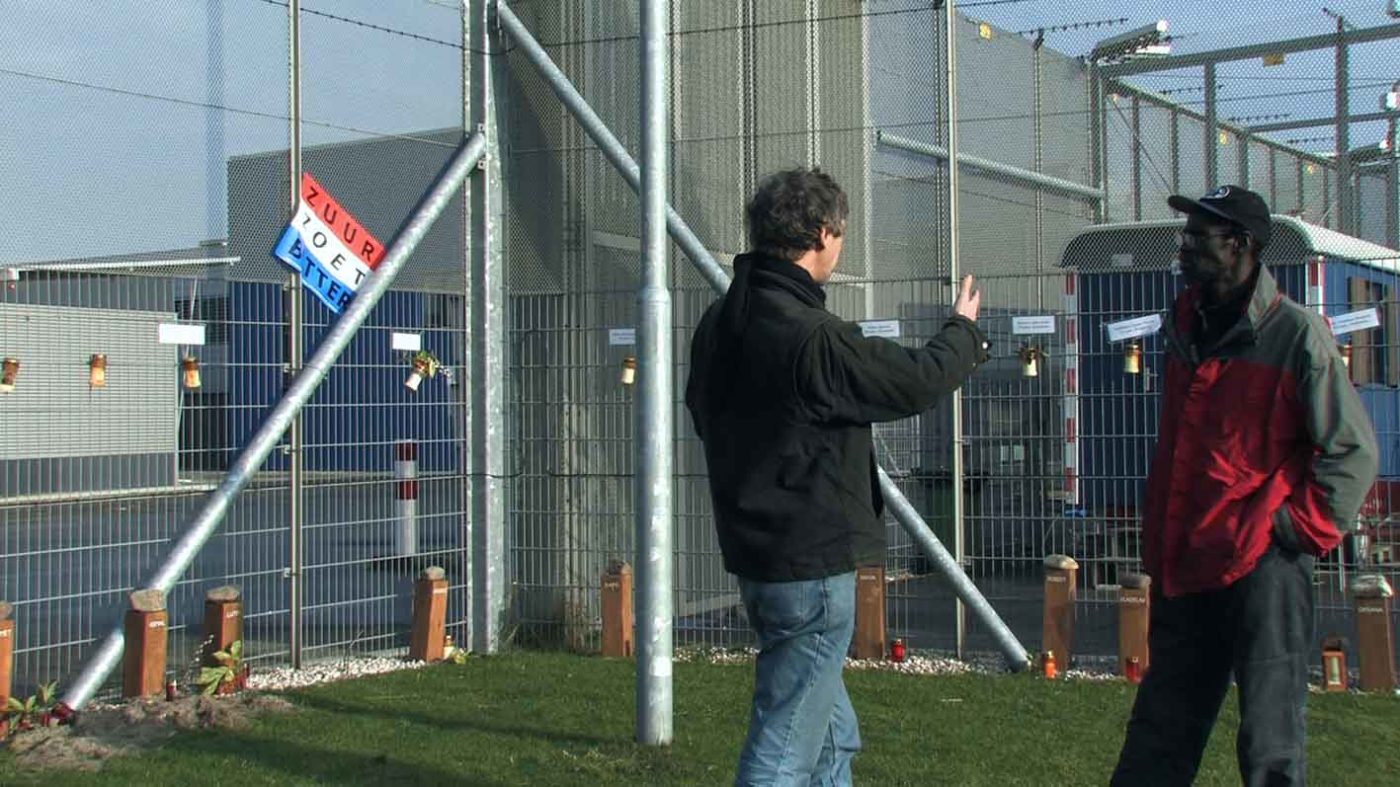 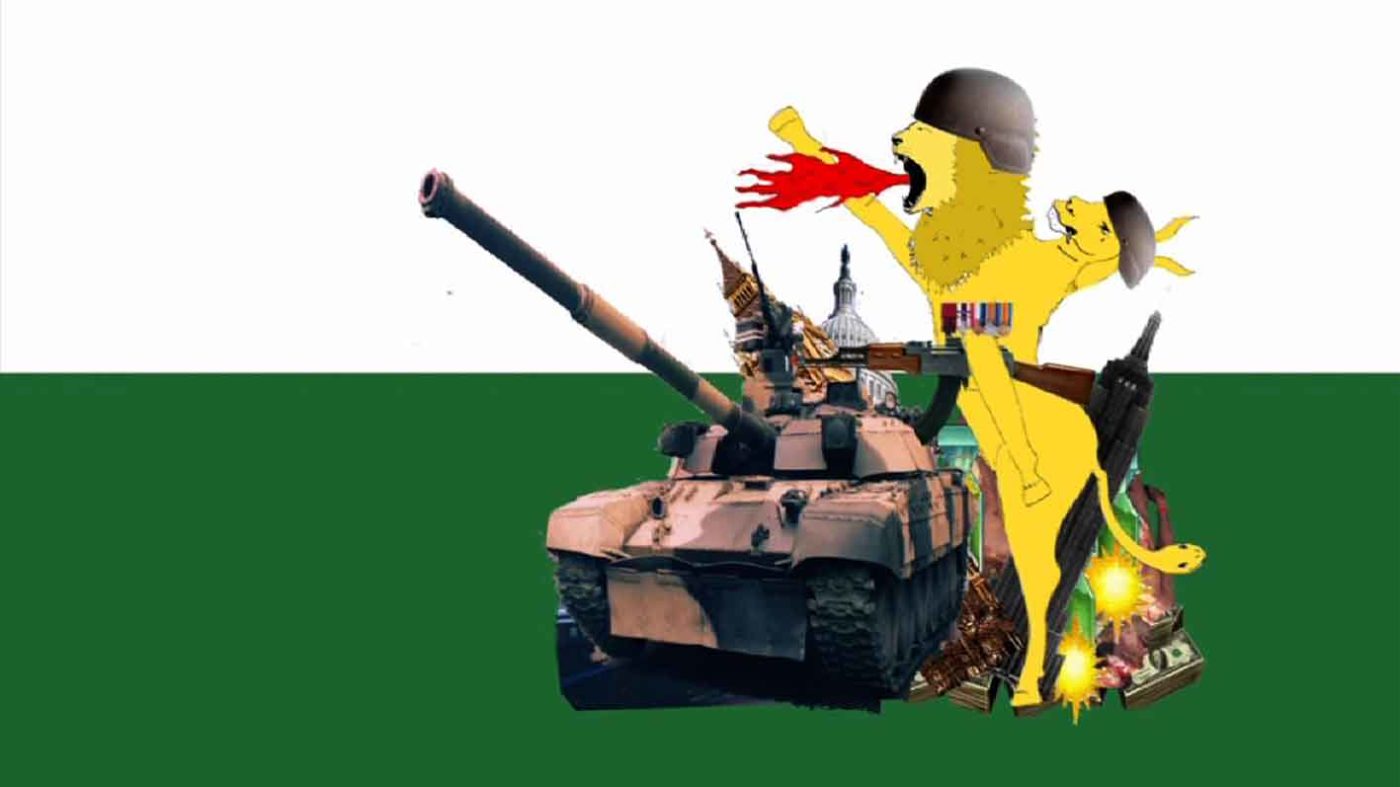 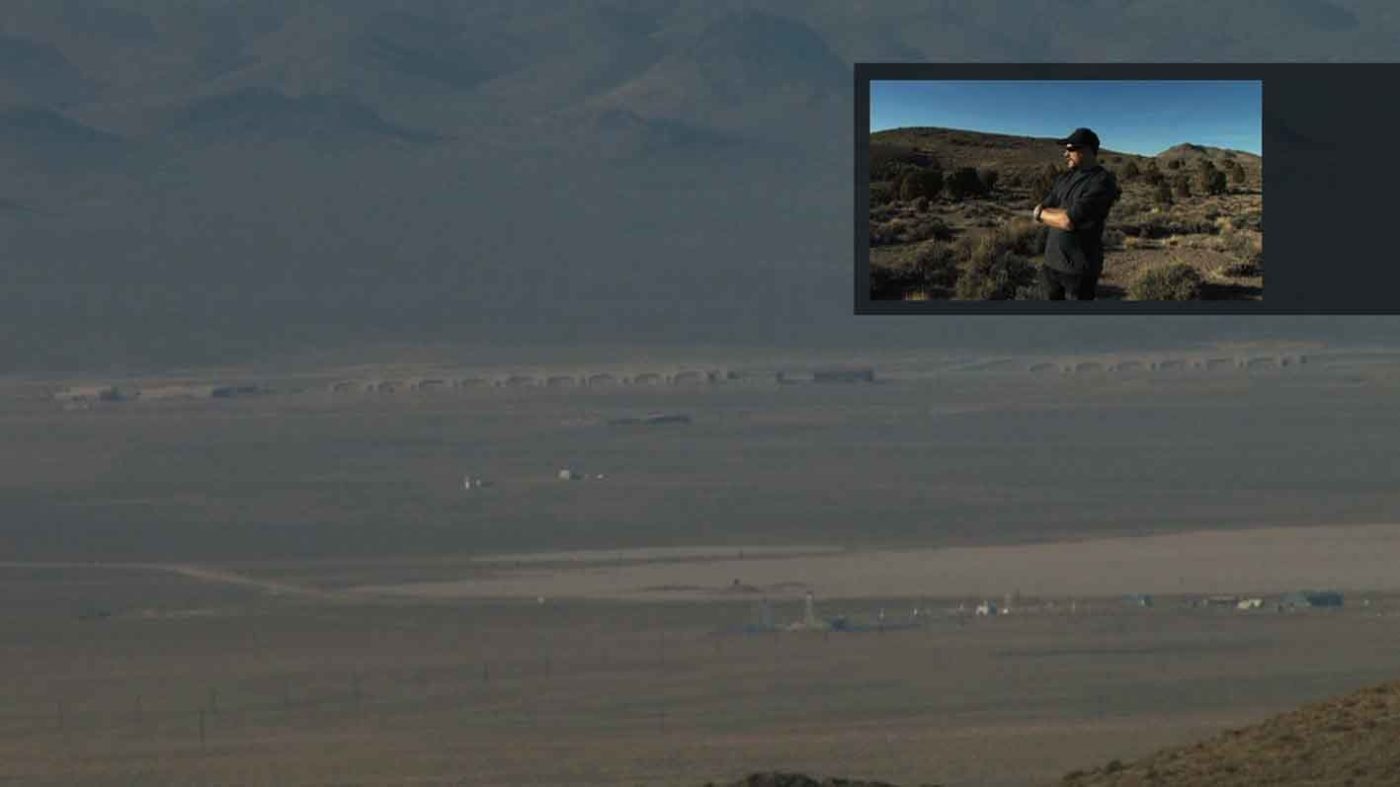 “What is democracy?” is not one question, but is actually two questions. On the one hand, the question relates to conditions of the current, parliamentary representative democracies that are scrutinized critically in this project. On the other hand, the question traces different approaches to what a more democratic system might look like and which organizational forms it could take.

The interviews have been recorded on video since January 2007. Even though all interviewees were asked the same question, the result was a multiplicity of different perspectives and viewpoints from people living in states that are usually labeled “democracies”.

This pool of interviews builds the basis for a film in eight parts, which (re)presents a kind of global analysis about the deep political crises of the Western democratic model. In one video, Adam Ostolski (Warsaw) explains that originally “the modern idea of democracy was connected to the notion of progress” and parliamentary states “had some tendency to become more and more democratic by including new types of political actors, such as workers and women. […] But since the 1980s, since the neoliberal trend in politics and economy we have a regression of democracy.” Lize Mogel (New York) notes that situation changed in such a way, that when you think about representative democracy today “you are not necessarily talking about individuals being represented, but more capital being represented.” Nikos Panagos (Thessaloniki) even argues that “representation and democracy are incompatible terms. Therefore, under no circumstances could the present system be called a democracy. It is just a sophisticated form of oligarchy.” While some subjects in the videos elaborate their ideas of direct democracy or decision-making processes of indigenous communities, David McNeill (Sydney) raises the issue of whether it makes sense “to continue contesting for the right to own and define the term democracy” or whether “it has been so corrupted and polluted by the conservatives that claimed ownership of it, that it is better to be surrendered.”

The film discusses the contested notion of “democracy”, which is misused for the maintenance of order by those in power, while at the same time “democracy” still represents an ideal hundreds of million people in the South desperately want to achieve. Today it seems almost impossible to be against “democracy”, even though it is getting emptier and emptier. A potential strategy could try to fill what is called “democracy” with new meaning. In this sense, the film presents a multi-layered discourse on democracy, which expresses a broad field of opinions that go beyond the borders of nation-states and continents.

The film has eight parts with the following titles: “Rethinking representation”, “Politics of exclusions”, “Secrecy instead of democratic transparency”, “New democracies?”, “Is representative democracy a democracy?”, “Direct democracy”, “Reclaiming Indigenous politics” and “Should we consign the Western democracy model to the ash heap of history?”

The idea of the Polish Social Forum responds to the need to organise the future, i.e. looking for realistic alternatives in the...
25.02.2020

The subtle notional difference between activism and action hides the crucial rift between approaches to political activity. Is activism and...
25.02.2020

Media oblivion to anticapitalism – how to create leftist media without sponsors and...

Almost all discussions of problems which grassroot anticapitalist movement shave eventually reach a point where the media turn out to be...
25.02.2020

A quick course of the visual side of political propaganda – how to design and create...