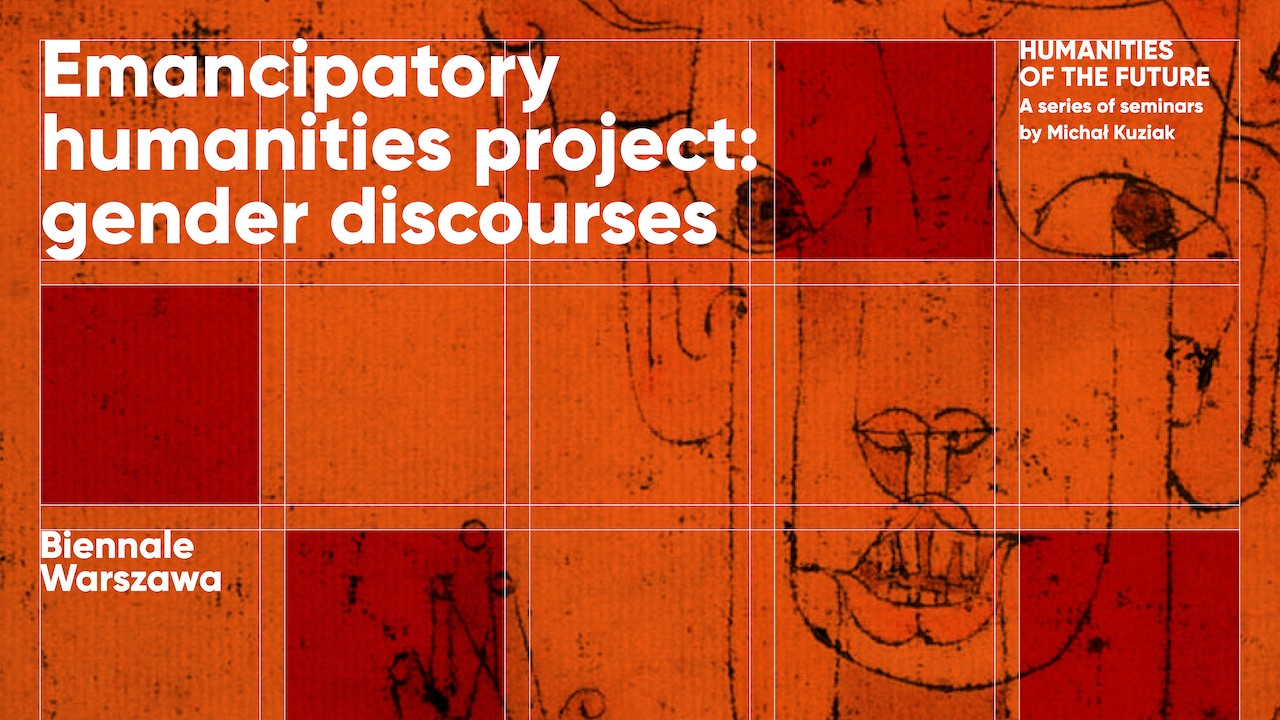 Gender criticism on the one hand emerged in Poland as the first among the so-called emancipatory criticisms and with some momentum (in its feminist variant); on the other hand, it would be hard not to note that it encountered extraordinary resistance and a full-scale attack; neither did it find universal recognition. The time has come to make a critical assessment of this criticism, as well as indicate areas in which we need it today to better understand ourselves and the world around us, in order to make favourable changes. The gender character of humanities and the university will become a separate issue.

In 1995, Bill Readings published his book The University in Ruins – one of the most interesting publications diagnosing the condition of...
23.11.2018

Today’s humanities propose not only new languages for describing the world, or new topics, but they also call into existence new fields...
23.11.2018

Humanities beyond the academia

The change whose harbingers we can observe in the contemporary world concerns the formula of education and academia as well. After all,...
23.11.2018

The status of Marxism in Polish culture seems to be particularly spectral, both when it comes to its former, still 19th-century,...
23.11.2018

Posthumanism and what’s next?

The project devoted to contemporary humanities would not be complete without examining contemporary tendencies in posthumanism as well...
Resources
19.02.2020