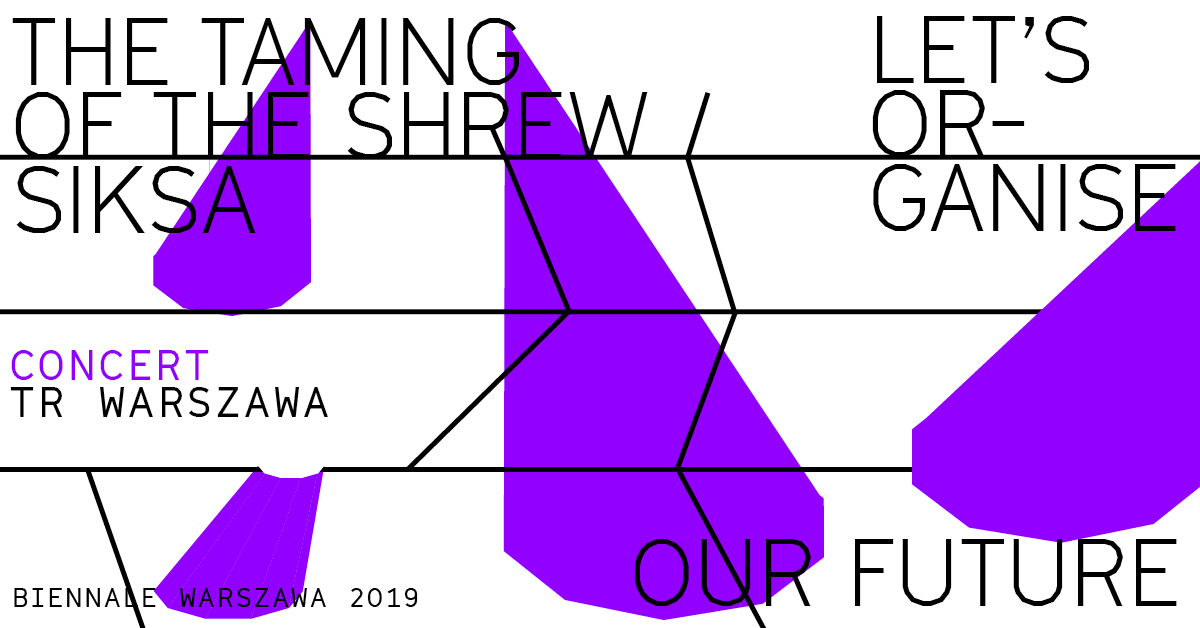 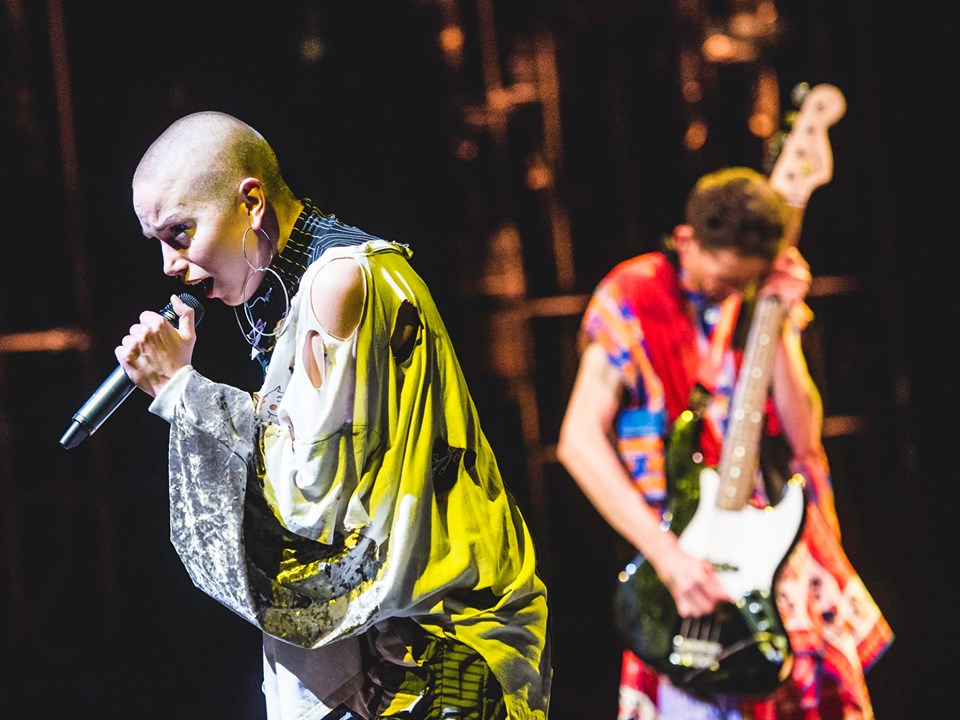 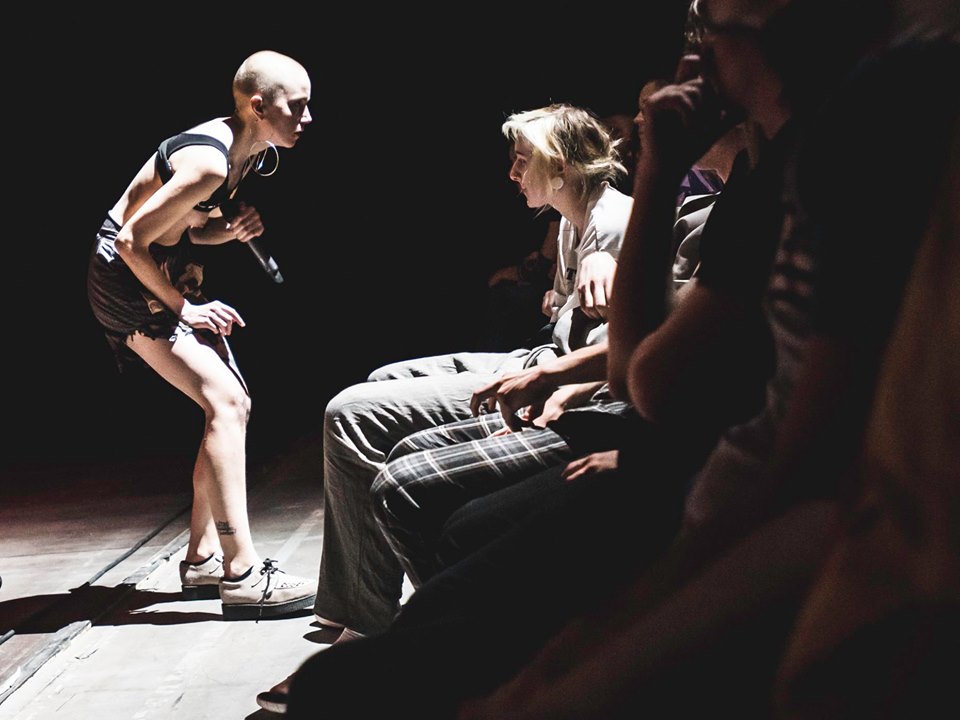 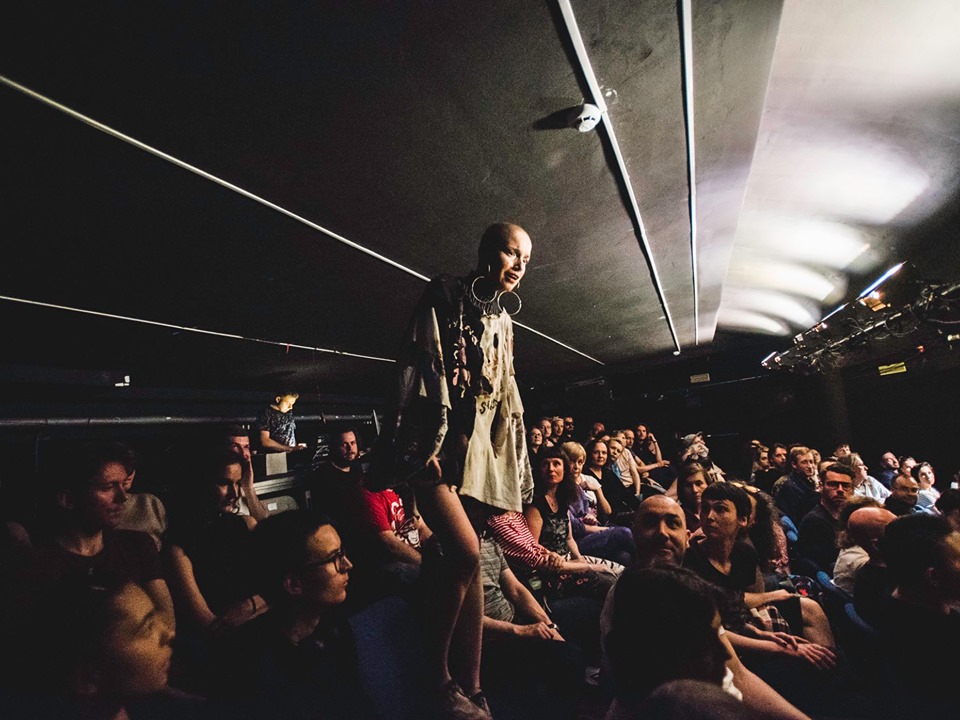 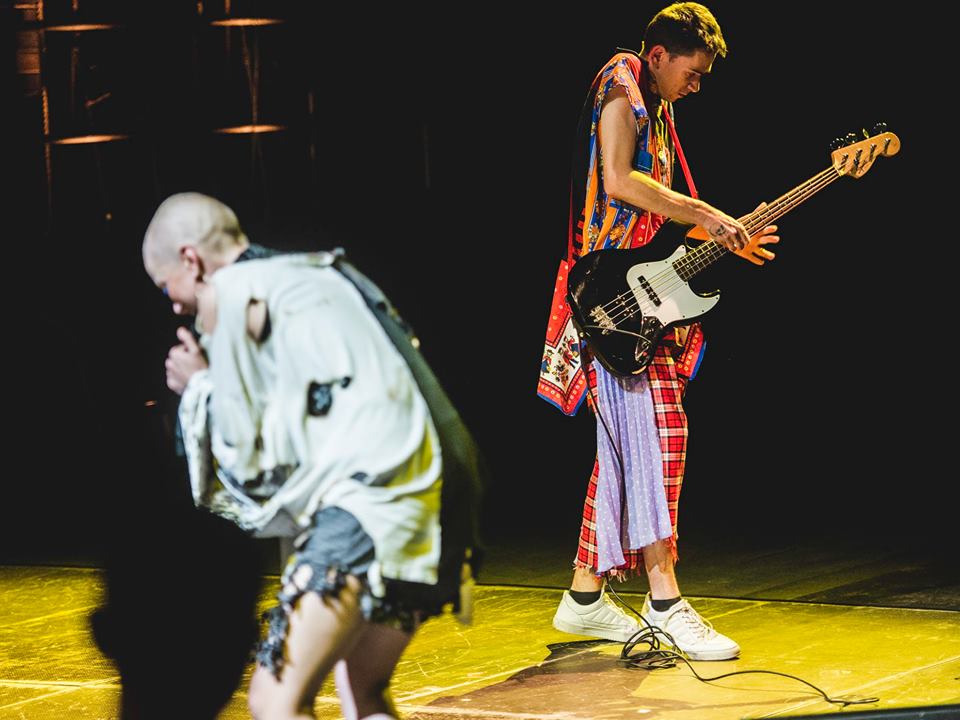 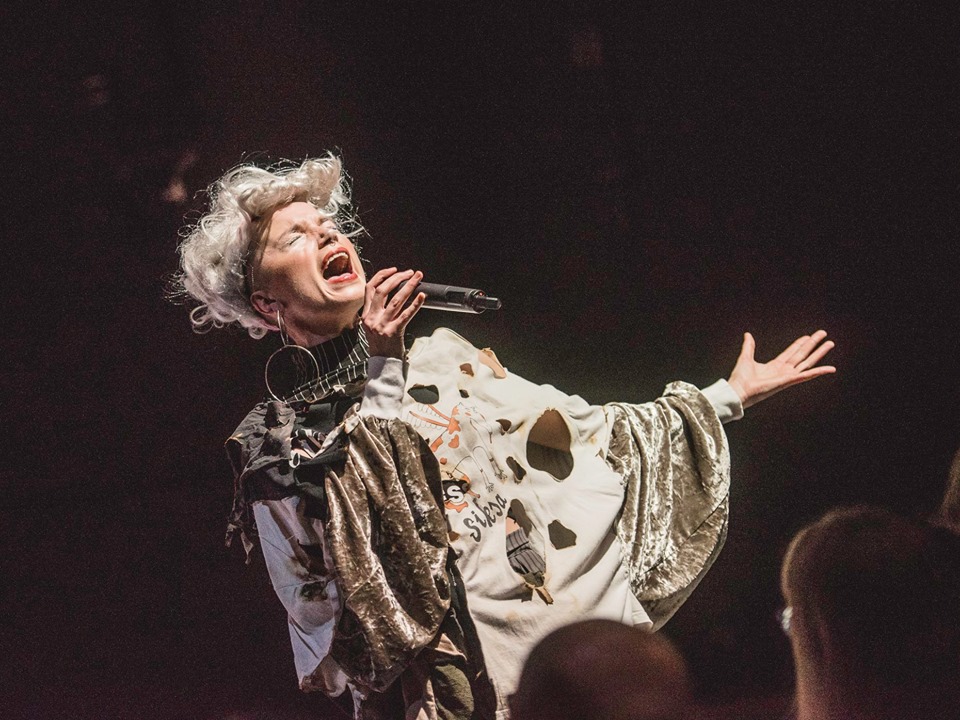 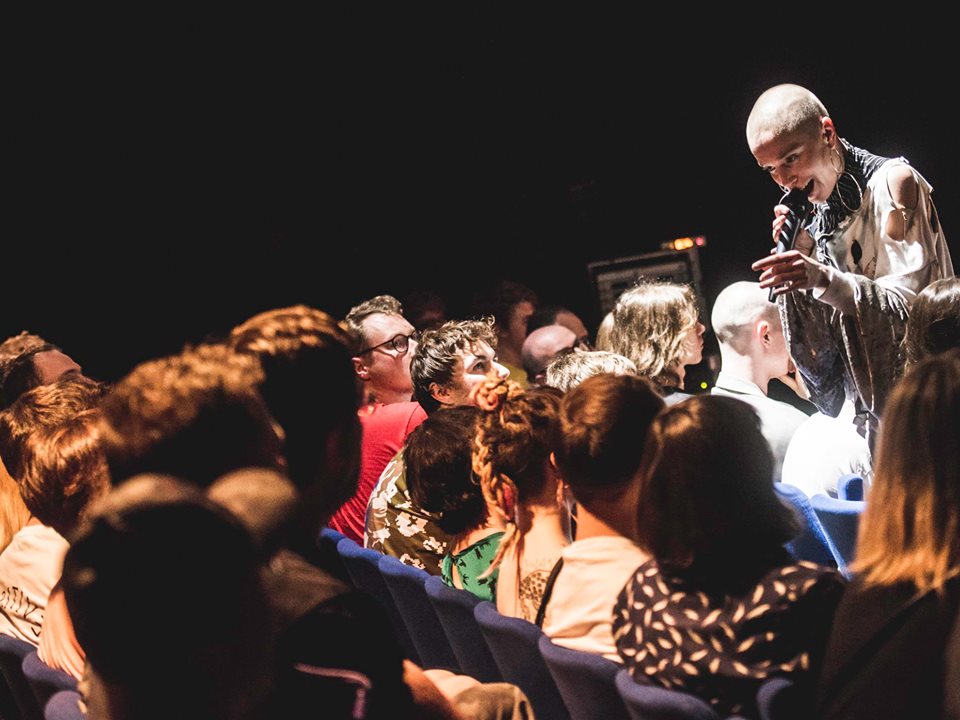 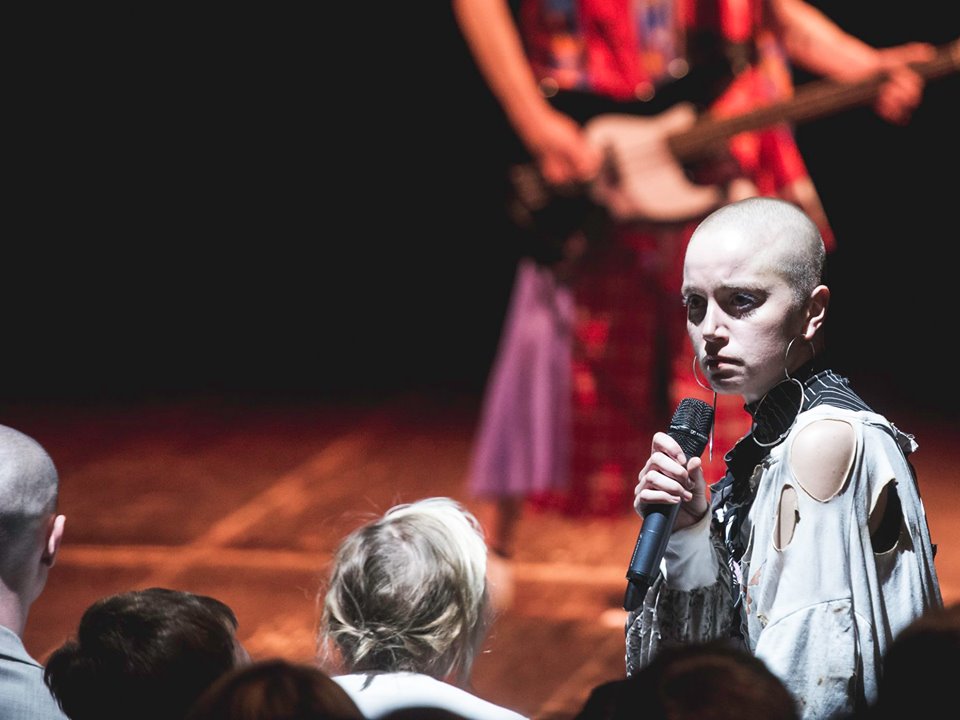 SIKSA is the last representative of the future choreographic turn in the punk genre. Rebellion made to order without organising tenders & a clickbait controversy. A two-headed stage singer, a grave seriousness with square shapes of the bass. Unqualified NOISE-FITNESS instructor dividing training into endurance, power and combination workout. The “Freiheit aerobic five” which she developed, based on conditions of instability and imbalance is not tailored to participant’s individual needs. She lives in Gniezno – condition-wise, it is the worst advertising for the city since the Baptism of Poland in Magdeburg in 966. She wants to be to the Czechs what Ewa Farna is to Poles. Former superhero. She did not perform at Męskie Granie.

SIKSA is a feminist punk duo formed by Alex Freiheit and Piotr Buratyński. The vocalist herself says she “doesn’t like hussars, national poets and the battlefield boys. She performs and won’t die”. She sings about the most difficult and painful issues, about rape and symbolic violence. Both the concert at TR Warszawa and SIKSA herself is about the coming of age. In the lyrics of her latest songs, she explains why she outgrew the superhero role.

Within the collaborative project of Biennale Warszawa and RePrezentacje. New education, SIKSA conducted a workshop for the youth titled 10 days of anger and love. As a result of this event, an ephemeral performing group EASTERN BLOC/восточный блок was formed. Alongside SIKSA, the participants explored their voice based on “love-related and triggering experiences” and during the official celebrations of the Polish Armed Forces Day, the group had an aerobic workout in order to relax the body instead of tensing it up inside the uniform.

We are bombarded from all directions with information that affects us. It shapes our sense of what the norm is, our way of looking at...
24.04.2019