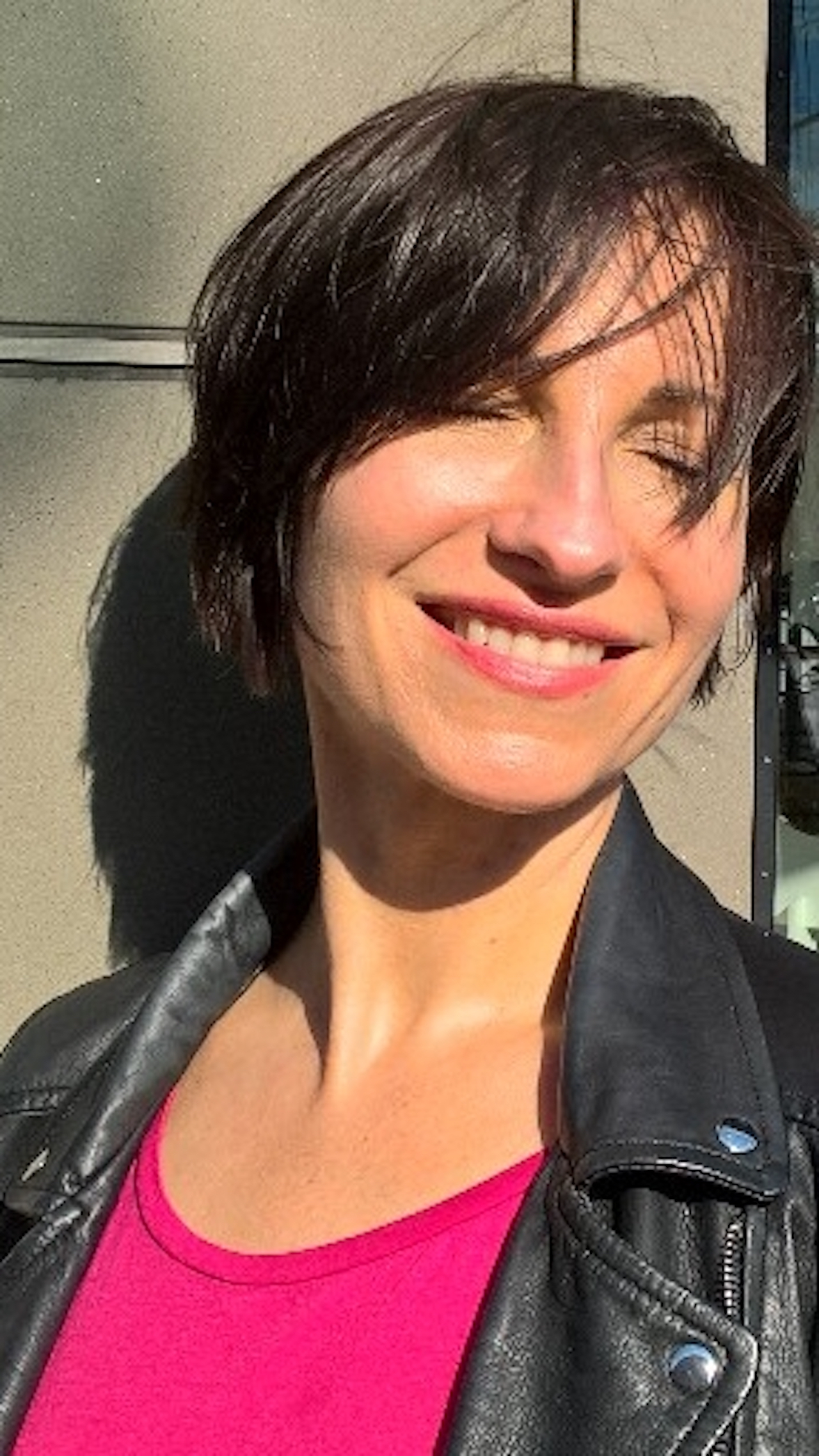 Culture and theatre studies expert, curator and producer of performative and interdisciplinary projects, assistant professor at the Institute of Theatre and Media Arts of the Adam Mickiewicz University (UAM) in Poznań. As a curator, she works at the intersection of various media, critical practice and socially engaged art; she executed her projects in prestigious public cultural institutions, as well as e.g. a children’s home, a social welfare centre, and a detention centre. She is currently working on an original project RePrezentacje for the 1st edition of Biennale Warszawa. Since 2016 she has been the artistic director of the Close Strangers Festival in Teatr Polski in Poznań. Since 2013 she has been co-organising a theatre in the Children’s Home in Szamocin with director Michał Borczuch and his team. In 2015, with Grzegorz Niziołek and at the invitation of professor Jerzy Hausner and the GAP Foundation, she curated the POP-UP Theatre in Cracow – a critical and ephemeral anti-institution; she also executed her original series Interventions in Teatr Polski in Bydgoszcz. Author and curator of the socio-artistic programme executed in 2012-2014 for the local government of the Wielkopolskie Voivodeship, entitled Wielkopolska: Rewolucje, for which she was nominated for the Paszporty Polityki award in the category “Theatre”.  She was also the curator of the project Trickster 2011 – a performative programme of the European Culture Congress in Wrocław – the most important of the cultural events organised in Poland during the Polish Presidency in the EU. In September 2011, she defended her doctoral thesis at the Faculty of Polish and Classical Philology of the UAM, entitled The performative project as a script and production of the social drama. Aesthetics, economy, management (advisor: prof. zw. dr hab. Dobrochna Ratajczakowa) and was awarded a PhD in human sciences. In 2008 and 2009 she was the artistic director of the interdisciplinary festival Łódź of Four Cultures, dedicated to the idea of multiculturalism (together with Grzegorz Niziołek). In the years 2004–2007 she worked with Narodowy Teatr Stary in Cracow, where she headed the baz@rt festival and carried out original international projects. In 2002–2004 she worked in Teatr Polski in Wrocław. At the Institute of Theatre and Media Arts of the Adam Mickiewicz University in Poznań she is the head of the specialization for curators and theatre producers.

The School of Applied Empathy

Difficulties and conflicts which we can observe both in the school and the theatre environment usually stem from difficulties in...
24.04.2019

Education now! Pedagogical weak thought, no future and the turn toward the past

A modern education project is by its nature progressive and assumes educating for the future. However, it inevitably becomes...
24.04.2019

Endless Space / The Taming of the Shrew / SIKSA

SIKSA is the last representative of the future choreographic turn in the punk genre. Rebellion made to order without organising tenders...
30.01.2019