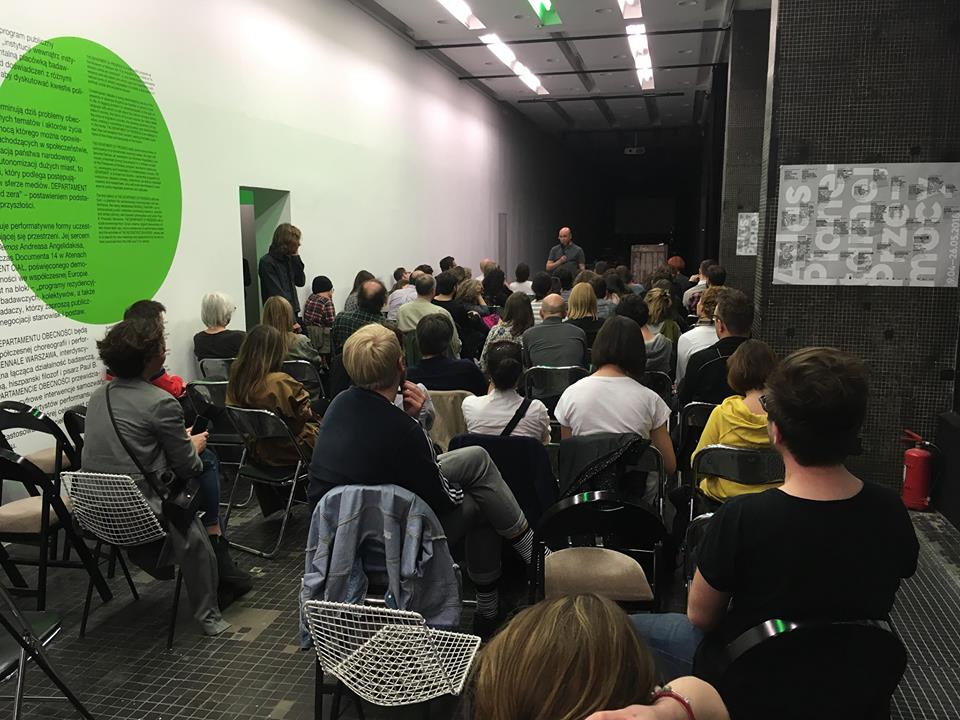 Fascism returned. It became an answer to the political and economic crisis of 1920s, and with such a response it can be associated with today. During my deliberations I will approach the topic of fascism from the side of its repetition; I will try to determine to what extent it really is a repetition or rather just a facade of it; whether the threat which the intensification of fascism represents is the same, similar, or completely different; finally, I will debate whether the anti-fascist response should be analogous to that of the 1930s and 1940s. These questions can be considered from different perspectives, in addition to the obvious – economic and political – I would like to touch on three others. I will reflect on the functioning of today’s fascism in an oversaturated symbolic space, on the affective specificity of contemporary militarism and on the negative consequences of identity politics. My reflections will be based on Walter Benjamin’s idea of fascism as an aestheticisation of politics, a way of acting that changes everything in order not to change anything.