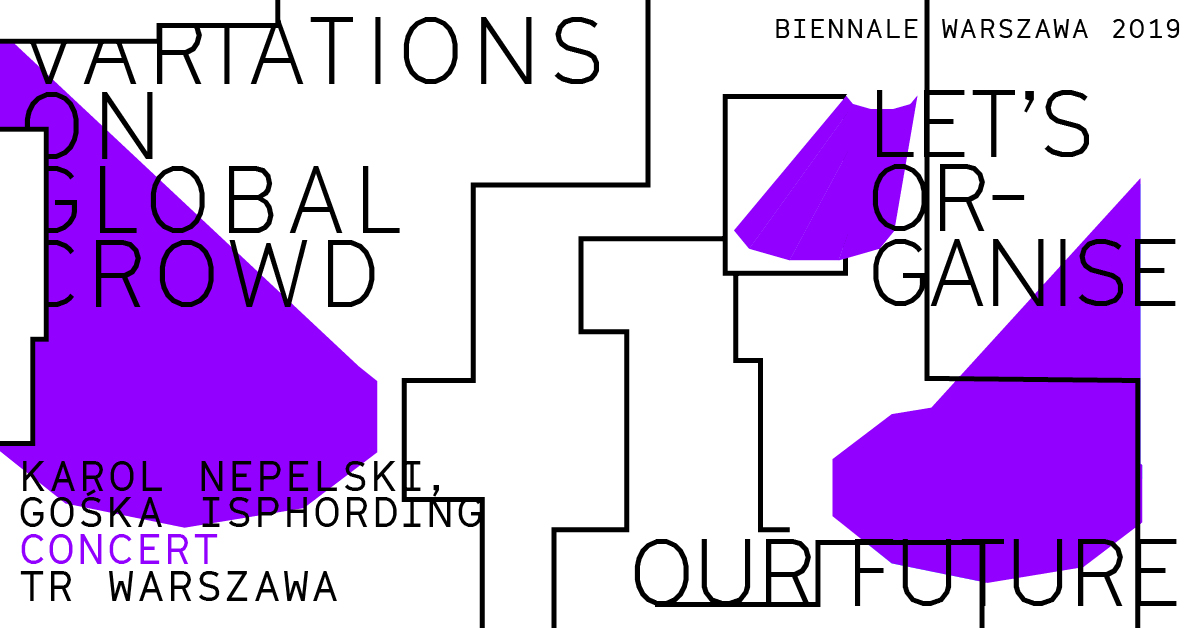 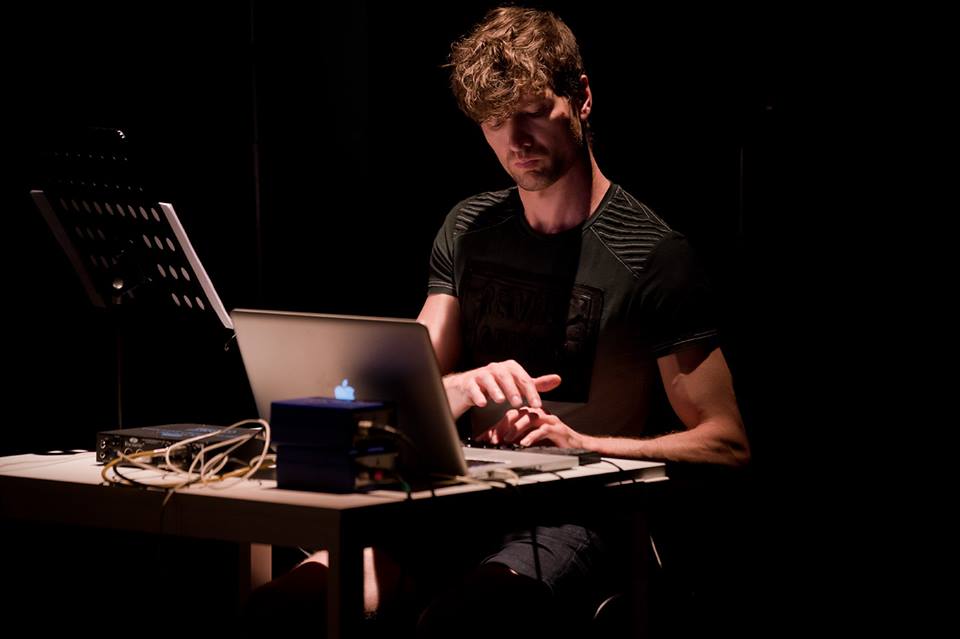 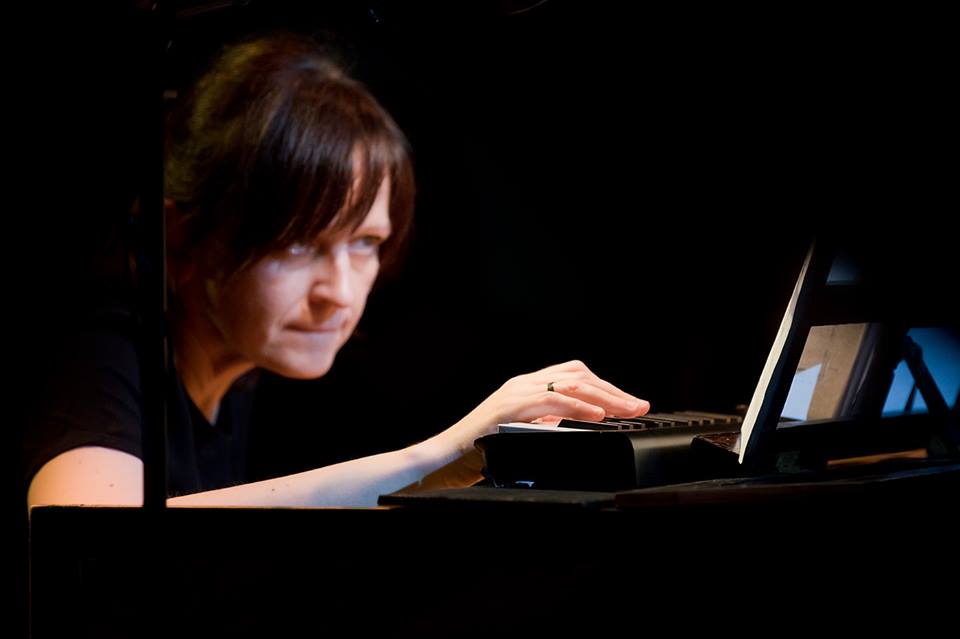 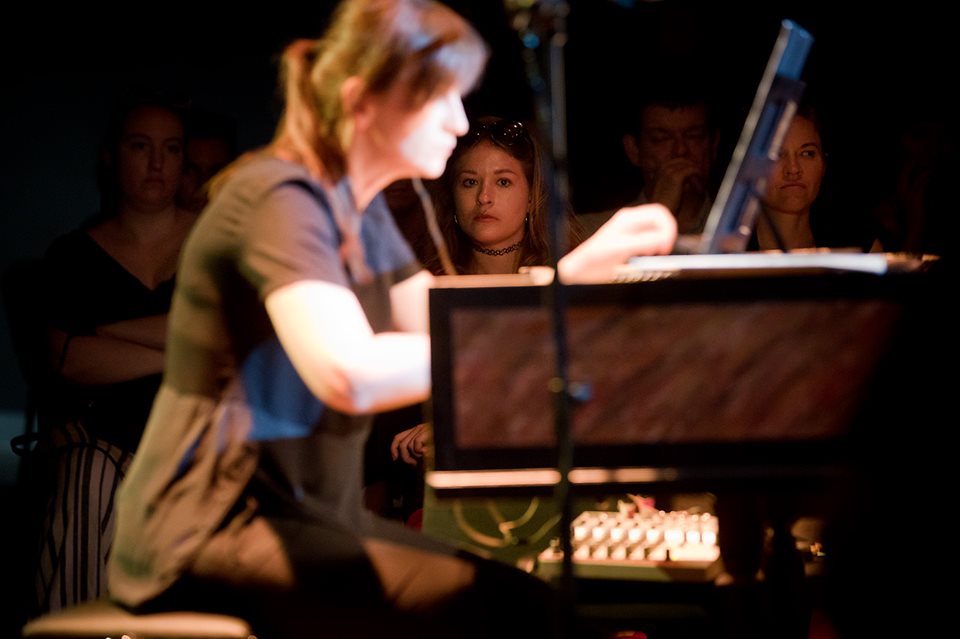 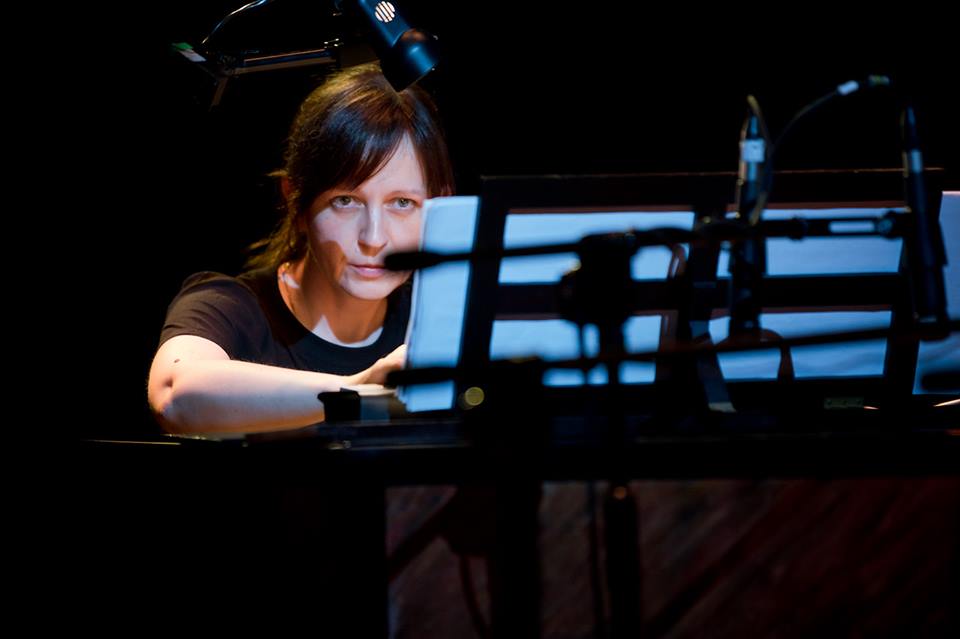 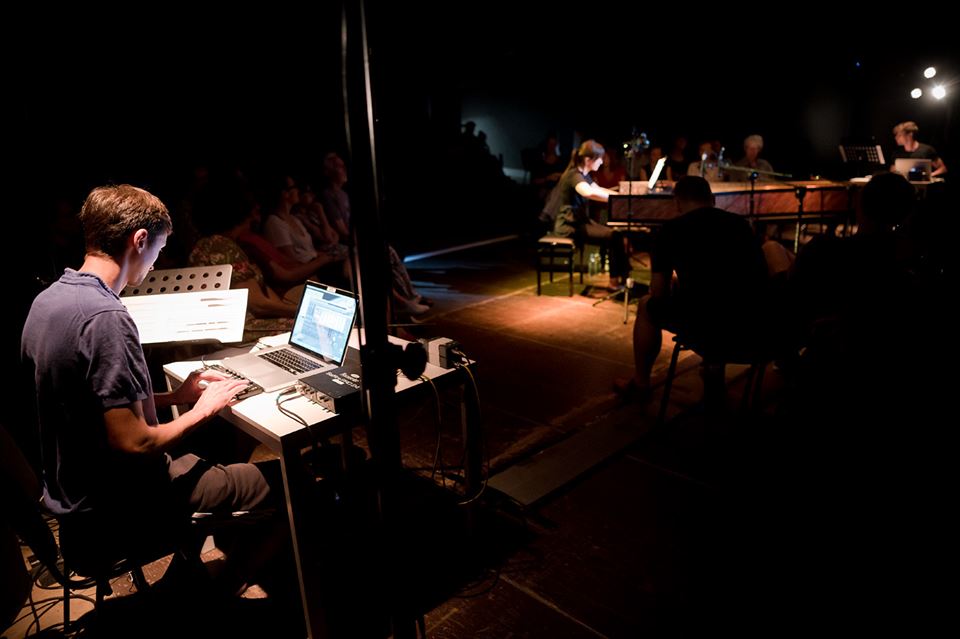 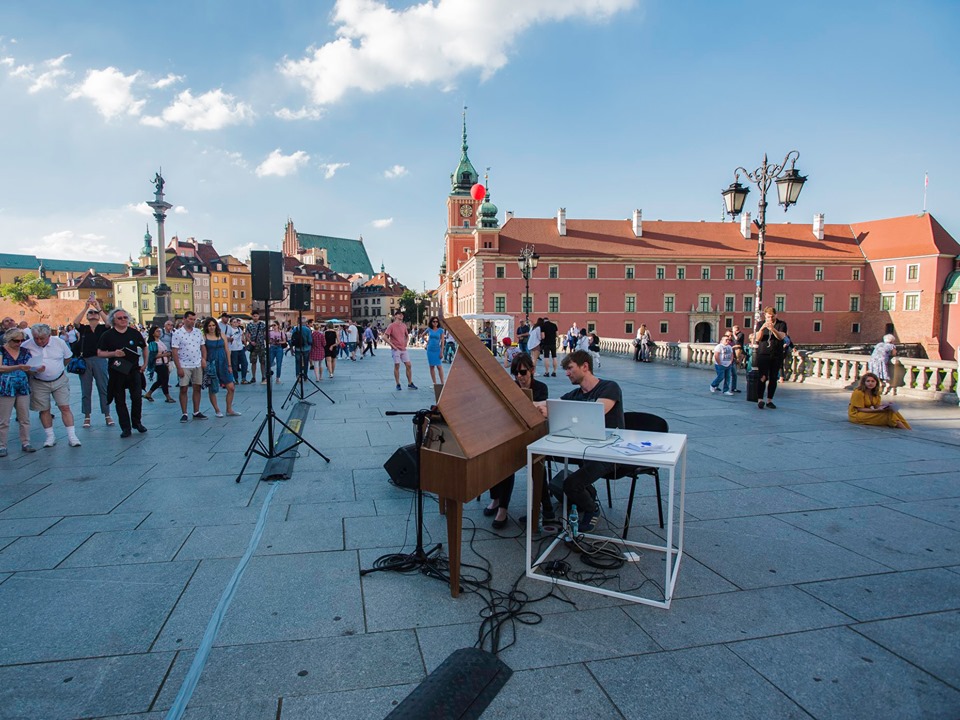 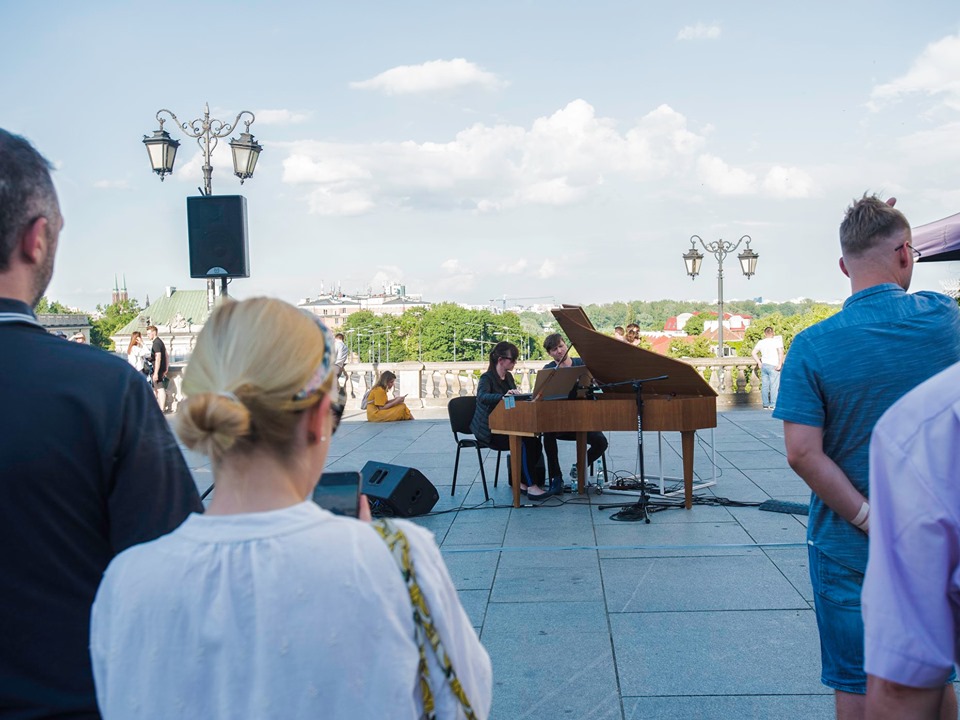 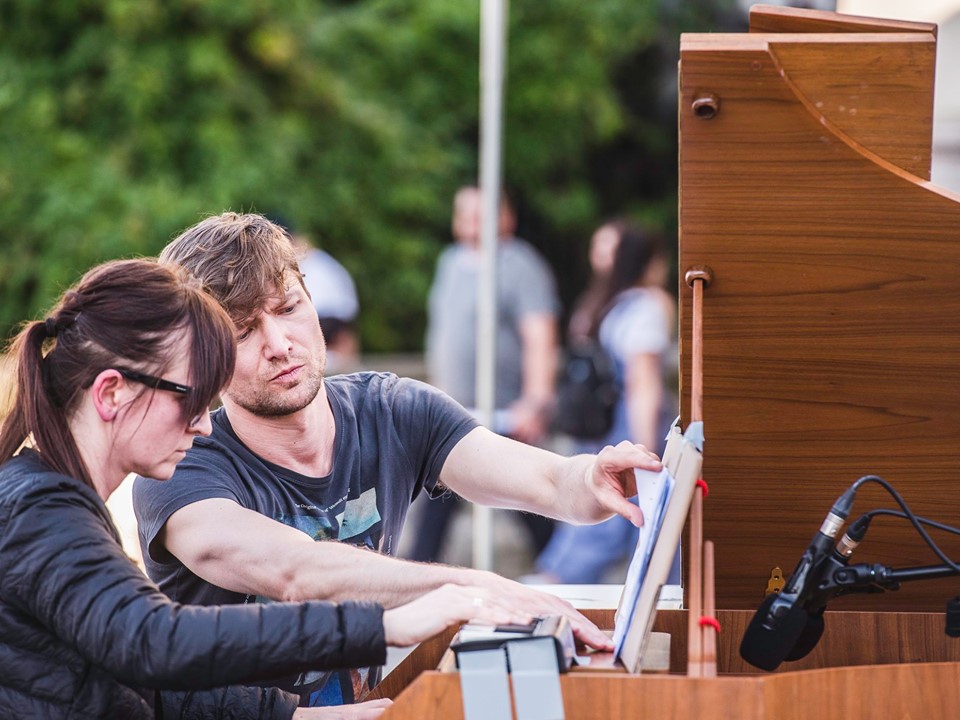 Variations on Global Crowd are listening in on urban assemblies, finding in the crowd in a city square, a moment of focus that alleviates anxiety. From Buenos Aires to Cairo, Istanbul, New York, Madrid, Kyiv and Warsaw, this is the sound of overdrive and re-composition into a new form, going beyond its initial representation. They are listening closely to the social power released at the grassroots level.

Although protest movements that respond to the needs and desires of so many have not managed to achieve lasting change and create new, more democratic and just societies; this collective expression of the desire for change is constantly nagging, when diversity creates strategy and freely formulates the idea of the assembly, thus establishing the mechanism for shaping a social alternative.

The new piece of music for amplified harpsichord and sampler composed by Karol Nepelski is a quest for the mood that accompanies mass assemblies in cities all over the world, in which, nevertheless, solidarity or residents’ discontent has led to socio-political changes. The electronic layer of the sampler uses short excerpts of recordings (samples) available on social media, such as Facebook, YouTube and Twitter: sounds of the crowd, public concerts, the audio sphere of city meetings and protest movements, as well as speeches of leaders, politicians and authority figures. It is a quasi-opera, with the sampler in the role of the human voice (voices of individuals and entire groups of people), and the harpsichord as the accompanying orchestra.

The world premiere of the piece was entrusted to the internationally-renowned harpsichordist, an outstanding interpreter of contemporary music – Gośka Isphording.

The prelude consisted of a street action (2 June) on the Square on front of the Royal Castle in Warsaw, a place where the echoes of the Black Protest – the most important social gatherings in recent years in Poland – still resound. Gośka Isphording played for the accidental audience the main theme of the piece, referring to the collective awareness of the place.

A week later in TR Warszawa, the premiere of the piece took place. The performer also performed a programme of pieces for harpsichord to accompany Variations on Global Crowd, whose creation – similarly to Nepelski’s piece – was inspired by listening to social moods and voices of change.

Program of the concert 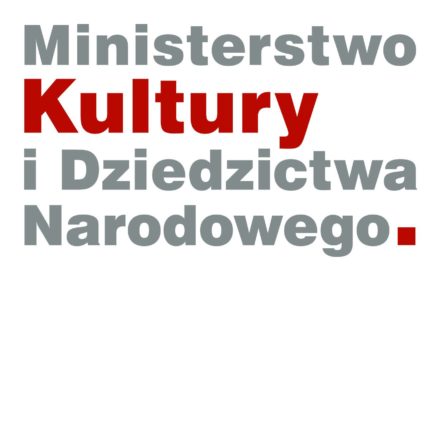 Organised with the financial support of the Ministry of Culture and National Heritage from the Culture Promotion Fund within the programme of “Commissions for composers” carried out bu the Institute of Music and Dance.