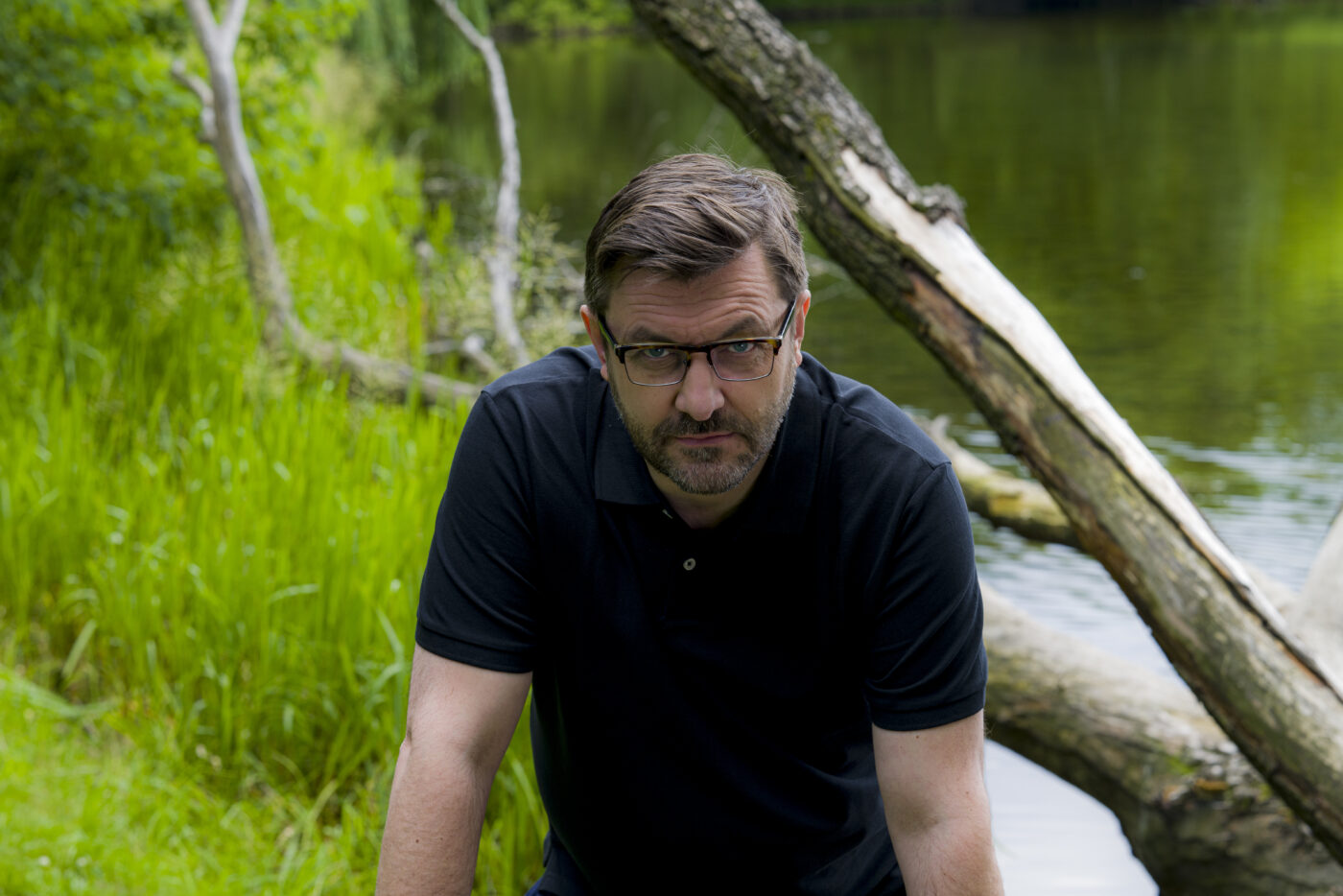 Paweł Wodziński, director, curator, director of the Biennale Warszawa. Founder and head of Towarzystwo Teatralne, an association formed to promote contemporary dramaturgy and socially engaged theatre. In 2000–2003 he was the Managing and Artistic Director of Teatr Polski in Poznań. In 2010 he became the programming director of the 5th International Festival of Polish Contemporary Drama R@PORT in Gdynia. In 2014-2017 he was the Director of the Hieronim Konieczka Teatr Polski in Bydgoszcz and the curator of the International Festival of New Dramaturgies. Author of dozens of performances, including “Solidarity. Re-enactment” (2017), “Solidarity. The New Project” (2017), “Global Civil War” (2018) and texts published in “Dwutygodnik,” “Dialog,” “Teatr” and the Polish edition of “Le Monde diplomatique”. Lecturer at the SWPS University in Warsaw, co-curator of the 1st and 2nd editions of the Biennale Warszawa.

Algorithms have become one of the essential tools of power in surveillance capitalism. The friendly voices of Siri-type assistants,...
10.05.2022

The exhibition Seeing Stones and Spaces Beyond the Valley is guided by the curatorial team of the second edition of Biennale Warszawa....
17.08.2021

Gold&Coal transports us to the sites of former raw materials deposits and armed conflicts fought in areas where such resources...
10.03.2020

As part of the exhibition Games. Fights. Encounters, we will hold a video debate devoted to the organisational model of...
10.09.2019

Nationalism, emigration and xenophobia. Will of redemption, otherness and welcoming. What connects Sicily with Poland and Ukraine? This...
01.07.2019

In “Solidarity. The New Project” directed by Paweł Wodziński some unique archival materials are used.
31.10.2018

SKIP THE LINE! Populism and Contemporary Promise — in a new space of Biennale Warszawa (MA3450) at Marszałkowska Street!
25.10.2018