Solidarity 2.0, or Democracy as a Form of Life   Polish Social Forum 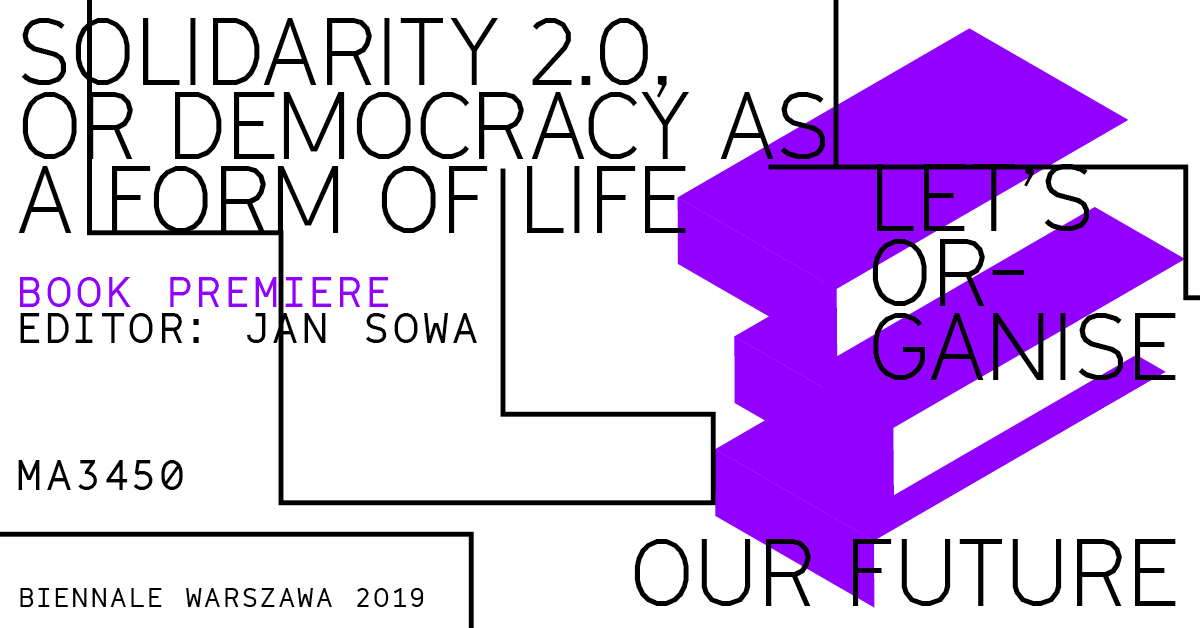 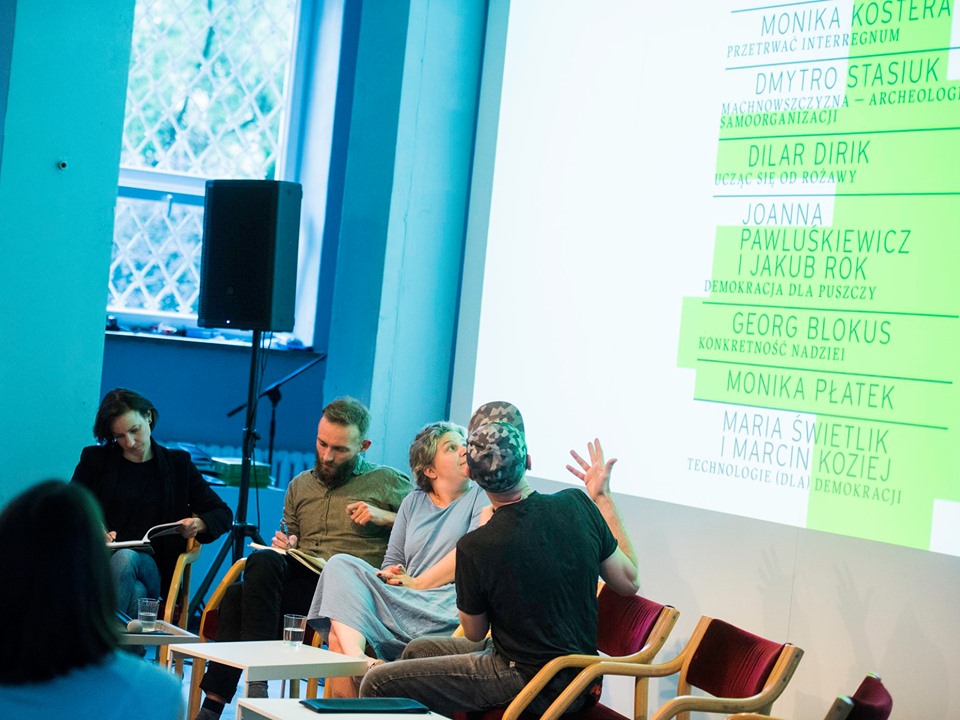 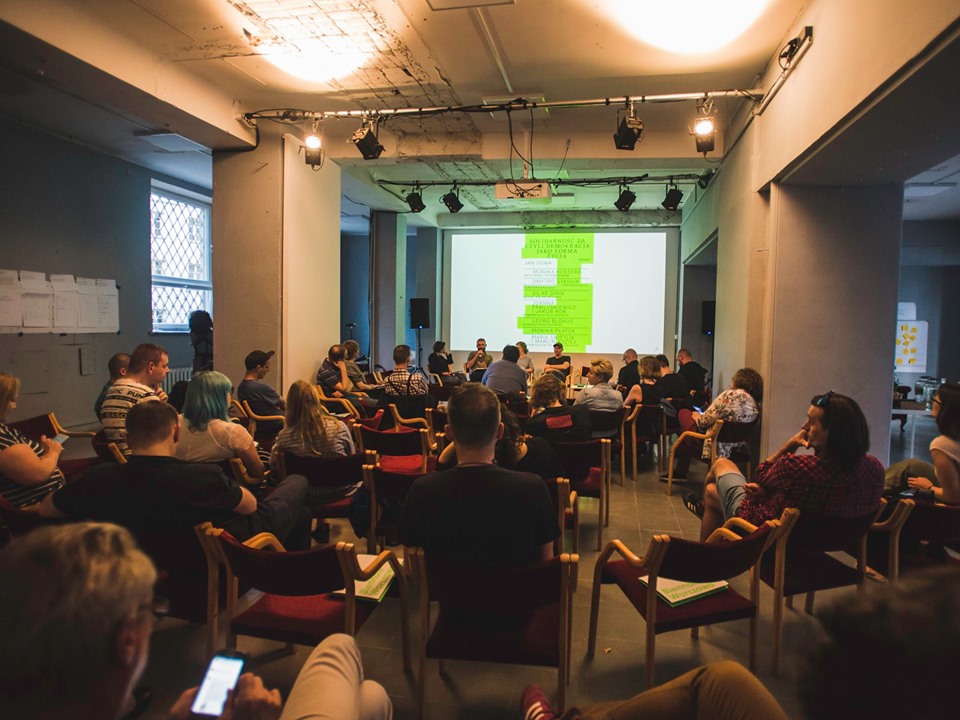 A meeting with social activists and researchers of democracy summarising six months of lectures, seminars and debates, organized by Biennale Warszawa in 2018 and devoted to self-organisation, self-governance, autonomy and direct democracy. The debate is also the presentation of the book, collecting statements made by lecturers to be published in the framework of this year’s edition of Biennale Warszawa in June 2019.

Soldiarity 2.0, or democracy as a form of life puts forward the perspective of expanding and shifting the consideration of the socio-political condition of contemporary societies by looking awry at democracy as such: the axis of the reflection it constructs is marked not by the political present day, i.e. the reality of parliamentary and representative system, but by the conviction that democracy is a certain form of collective life, with the acknowledgement of political power as the common good at its base. Liberal parliamentarism presented in this light turns out to be only one possible method of the democratic organisation of power and, contrary to popular belief, not the most democratic one.

This perspective is supported by interviews the author conducted with people either directly involved in self-organised, democratic initiatives, or researching them: in these seven encounters issues of the contemporary Rojava (Kurdistan) meet Nestor Makhno and his Free Territory of the Ukrainian grasslands at the beginning of the 20th century, the Camp for the [Białowieża] Forest intertwines with the Occupy and Indignados movements, Polish cooperativism crosses with the utopias of digital democracy, and the commoning of cultural institutions borders restorative justice and workers’ democracy.

The idea of the Polish Social Forum responds to the need to organise the future, i.e. looking for realistic alternatives in the...
25.02.2020

The subtle notional difference between activism and action hides the crucial rift between approaches to political activity. Is activism and...
25.02.2020

Media oblivion to anticapitalism – how to create leftist media without sponsors and...

Almost all discussions of problems which grassroot anticapitalist movement shave eventually reach a point where the media turn out to be...
25.02.2020

A quick course of the visual side of political propaganda – how to design and create...