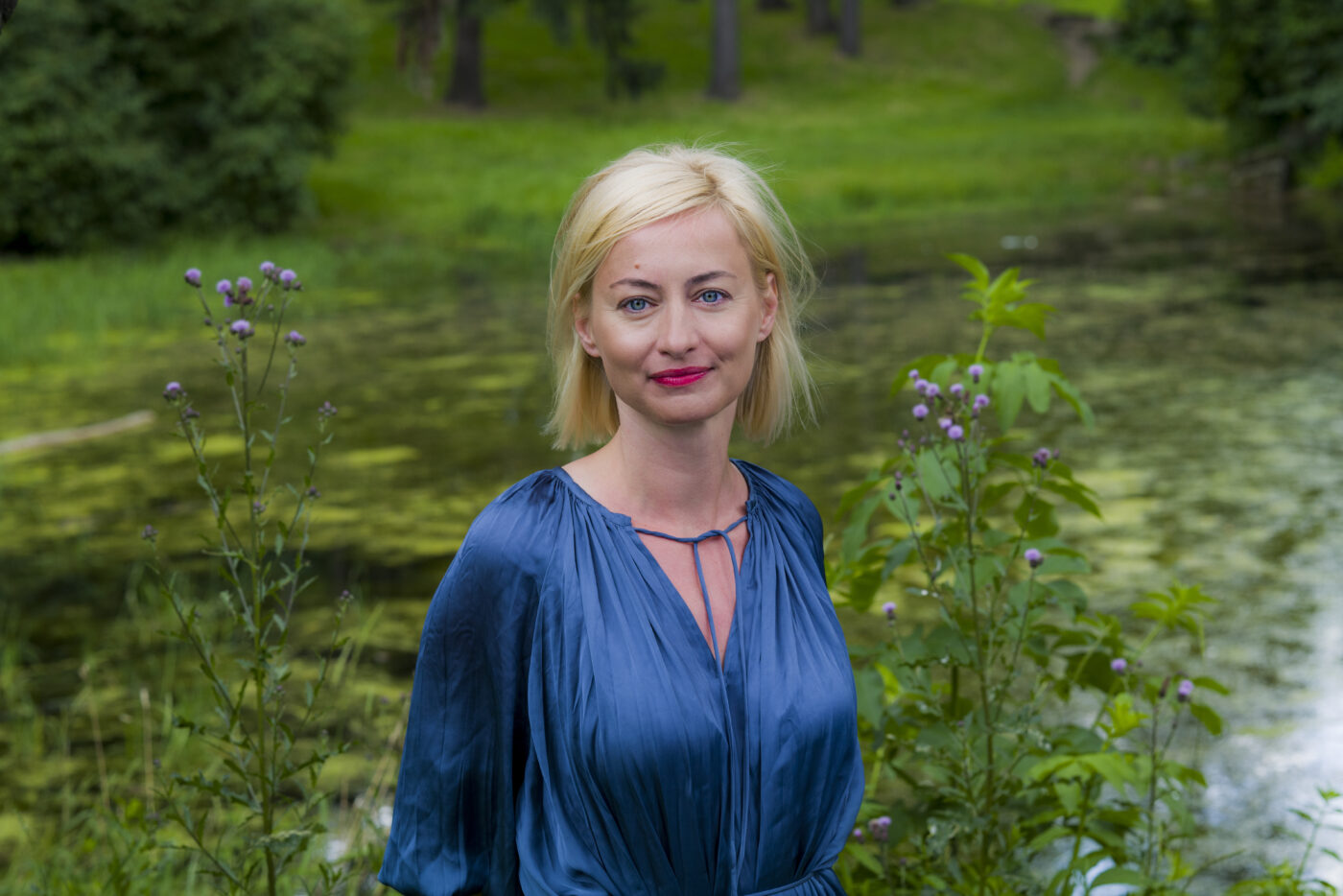 Graduate of philosophy and cultural studies at the University of Wrocław. In 2017-2019, manager of the promotion and communication department in the Ujazdowski Castle Centre for Contemporary Art where she was also the press spokesperson. Previously Agnieszka managed the marketing division of Teatr Polski in Wrocław (until September 2016). She collaborated on projects such as the Theatre Olympics (at the Grotowski Institute, as part of the European Capital of Culture Wrocław 2016), or Plac Defilad (with STUDIO teatrgaleria). She conducted courses on Marketing in cultural institutions and Promotion in culture at the Faculty of Journalism and Image Communication, University of Wrocław, based on her original curricula. In 2007-2011 she was the Vice-president of the “Chiazm” Association of Education and Civic Initiatives.

Today, technologies are the battlefield for our future. In them and through them the most important questions concerning our life and world...
17.08.2021

Rivers can tell the most about a place where coal used to be mined, and stone crushers from the mining camp in DR Congo hold...
17.08.2021

Gold&Coal transports us to the sites of former raw materials deposits and armed conflicts fought in areas where such resources...
28.07.2021

Who buys Marx on Amazon? — new installation by Tytus Szabelski at Biennale Warszawa

What happens if I buy The Communist Manifest in an online store of a digital giant who exploits their employees? Will the revolutionary...
16.07.2021

“Edible City Warsaw” – web documentary on the future of nutrition

What is the future of our nutrition? Will Warsaw join cities like Vienna, London, or Paris that map out trends in urban agriculture and...
13.07.2021

Web documentary on the future of nutrition

What is the future of our nutrition? Will Warsaw join cities like Vienna, London, or Paris that map out trends in urban agriculture and...
06.05.2021

Call for the International Forum of Permaculture Educators

The call for the International Forum of Permaculture Educators, which will take place in Warsaw on 15 and 16 May, will be open until 5 April...
07.12.2020

A year of crises and expanding the battlefield.
A summary of 2020 in Biennale Warszawa

This past year was a time of sudden changes and new challenges. Biennale Warszawa tried to address them, putting emphasis an...
15.10.2020

“We Protect You From Yourselves” – Democracia asks: at what cost?
New...

Where does protection end and where do violence and abuse start? Democracia together with the Syrena collective once again ask the...
07.10.2020

“We protect you from yourselves,” the exhibition by a Spanish collective Democracia, the second season of the “Economics of...
03.09.2020

Oil, consumption of energy and climate change – Biennale Warszawa in its new, multimedia project asks what influence they have on economy,...
08.07.2020

In the context of the current Presidential elections, Democracia intervenes in the public space of Warsaw with an image of a policeman...
18.06.2020

Immigrants can cast their “invalid” yet very important vote as part of “ELECTIONS”, an action co-organised by Biennale on the...
13.05.2020

The latest publication edited by sociologist Jan Sowa comprises a collection of texts whose shared point of departure was the...
01.04.2020

“COVID-19. The World After the Pandemic”
A new series from Biennale Warszawa

Biennale Warszawa shows care for the environment in the communication for the exhibition “Race...

Only a single copy of the poster and a single leaflet advertising the exhibition Race and Forest will be made available...
01.03.2020

The exhibition “Race and Forest” – prepared by the investigative INTERPRT team that gathers facts about crimes against the...
20.02.2020

What politics have to do with HIV? The new exhibition HIVstories: Living Politics, opening on 31 January at Biennale Warszawa, is...
16.11.2018

We have completed free accreditation process for Biennale Warsaw 2022 A press ticket without an accreditation, for a single...
25.10.2018