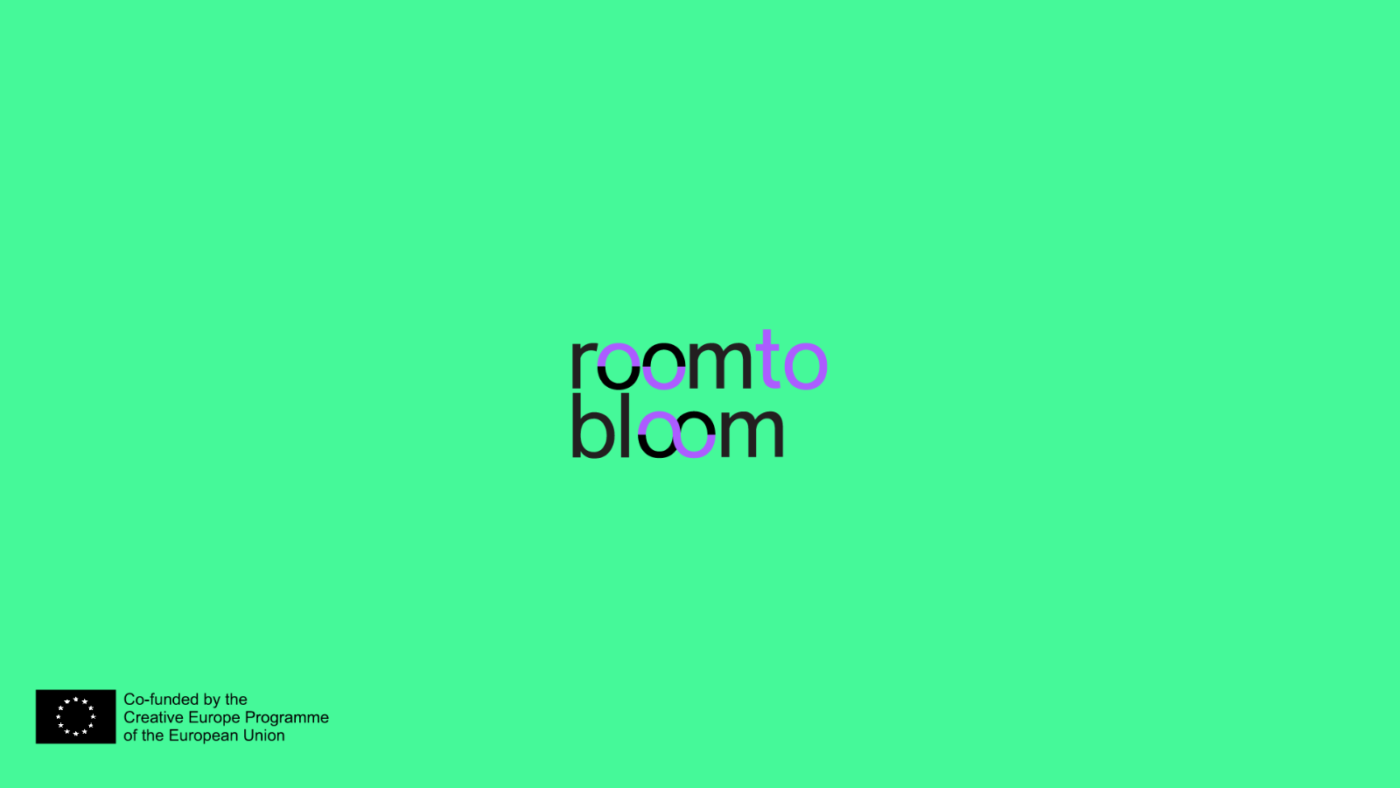 The artists’ talk will offer the exploration of new ways of visualising the future, that take AI as allies, while being developed in full knowledge of their limitations.

Ana Maria work RolePlay is an interesting association between physical engagement of participants in the long run and digital reality creation within video-games that allow for new forms of visualisation of the future. Ana Maria Millan has worked in several contexts with Rolplay, a very strong method at the basis of the collaborative elaboration of video Games (including with the feminists involved in the peace process in Colombia).

Sonya’s work reimagines where the centre is located in fictional narratives of the future. She combines revisits Ancient myths with speculative world building through the lens of science fiction. Hailing Frequencies Open (HFO), her current body of work, combines social justice with speculation, fantasy with the political.

The artist talk shall address issues such as speculative fictions, mythologies, world building, Black female subjectivities as well as the actual liberatory potential of tech and its limitation and biases.

A feminist platform for ecological and postcolonial narratives of Europe

Room to Bloom brings together feminist artists with a migration background who create ecological and postcolonial narratives of...
12.05.2022

Room to Bloom: Trust Without Borders: Trust & Women's and LGBTQI Rights in the...

A 3-hour workshop (with built-in breaks) following a carefully developed Dramaturgy by Georg Blokus and supported...
12.05.2022

Workshop, with the participation of Lena Chen and Ségolène Pruvot

Room to Bloom: Writing an Anti-manual for Feminist and Decolonial Art & Cultural...

A 2 hours workshop, in which we invite selected artists and art practitioners to exchange on feminist art management...
25.03.2021

Room to Bloom is a training and peer-to-peer learning programme that will support 100 young feminist artists. It funds 15 artistic...
12.05.2022

A feminist platform for ecological and postcolonial narratives of Europe

Room to Bloom brings together feminist artists with a migration background who create ecological and postcolonial narratives of...
12.05.2022